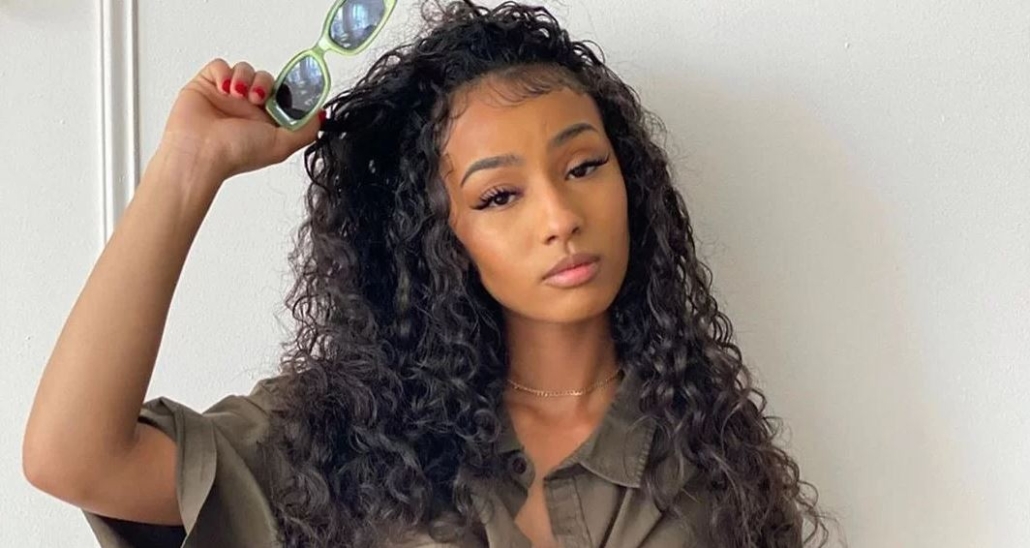 Being like the icon Madonna is quite a reach, but if anyone can do it this stunning beauty can!

According to Rubi, “I’m bringing to the game my voice; it’s different – the other rap girls are higher pitched. I obviously sound like a woman, but I’m not too girly. Real and Raw”.

No Filter Energy and Lyrics

This out of the box wild child of rap is heard on her 2020 debut mixtape “For the Streets” featuring an Intro by Cardi B and guest appearances with Future and PartyNextDoor. In 2021 Rubi Rose was featured on the 2021 XXL Freshman list.

The hip-hop group Migos’s music video for their single “Bad and Boujee” in 2017 featured Rubi Rose as a model. She became a regular feature on the Twitch stream of Jamaican-Born East Coast hip hop Commentator, DJ Akademiks.

Rubi saw the opportunity for her style of rap and released her own music in 2019. Her single “Big Mouth” was a change in pace and without any doubt she knew what her next move was. A&R Chris Turner signed her to record label Hitco Entertainment of LA Reid.

Growing up Mormon – No freaking way 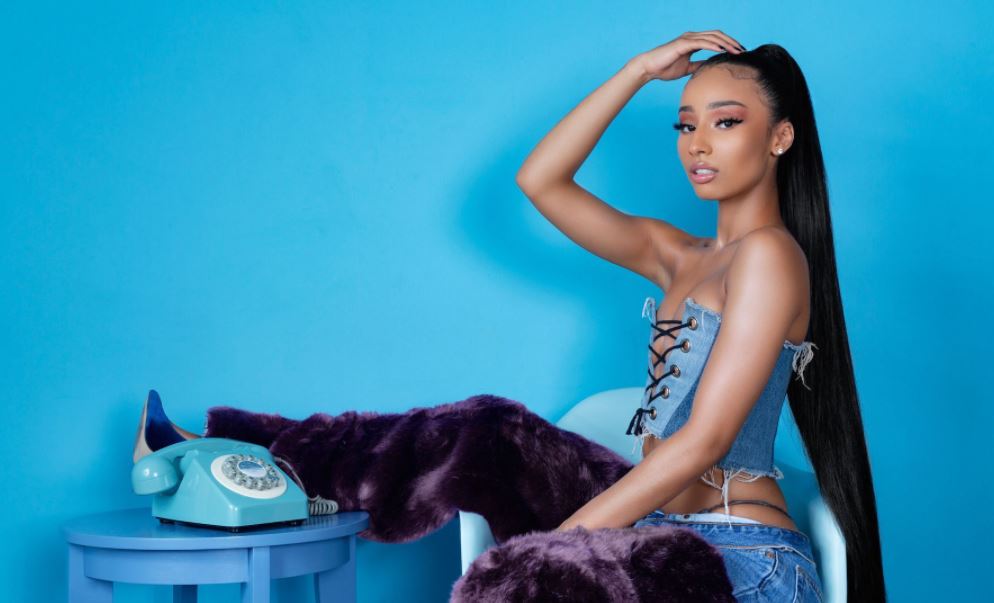 Actually yes, Rubi Rose grew up in a strict Mormon household. When asked in an interview, “Were they strict?”  she replied in her usual raw style “Hell fuck- ing yes. I wasn’t allowed to show anything above my knees, I went to church every Sunday, and I had Bible study every week.”

She was going to study law, but after her hits “Big Mouth” and “He and his Feelings”, the rapper Offset DM’d her on Instagram to do a video. He didn’t say what it was for, but it was for the “WAP” video. His PR lady contacted her, and when she arrived on the set there was just a green screen and a guy on a mic.

They decided to dance and go crazy and shake ass. The video went viral, and Rubi Rose gained 200,000 followers on Instagram. Cardi B gave Rubi Rose a shout-out for her surprise cameo in the video on Instagram.

Asked about her parents’ approval of her career she stated that her mom was fine, but she didn’t have any contact with her dad.

She told Interviewmagezine.com in an interview in December 2020: “I’m most proud of the artist I’ve become. I’m creating a lane for bad bitches to do whatever the fuck they put their mind to” and “I want people to know that I’m more than just a pretty girl that makes music. I got my degree, I’m in the studio working on my art every day, and there’s a lot more to come.”

What goals do you have for your future? 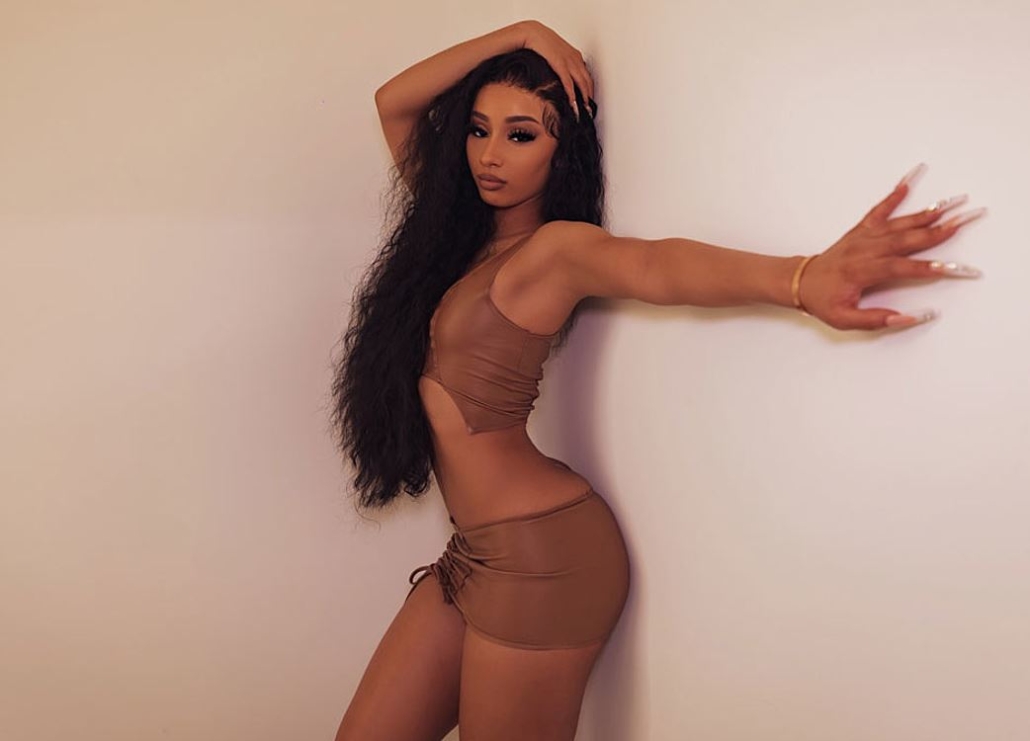 Rubi says it straight! “I want to chart. I want something to go Gold or Platinum. I want to win awards. I want to start doing sold out shows. I have a lot of goals! Get endorsement deals, everything. There’s so much still I want to achieve!”

Do you have your own style? Do you break away from the crowd? Do you go against the norms of society? Rubi Rose has, and just look at her success story. Is it perhaps time for you to start your own journey to success?

Sparketh Net Worth 2022 – What Happened After Shark Tank

Clarencenyc Net Worth 2022 – Designed by White
Scroll to top