RuckPack Net Worth 2021 – What Happened After Shark Tank

You are here: Home / Blog / Business / RuckPack Net Worth 2021 – What Happened After Shark Tank

RuckPack Net Worth 2021 – What Happened After Shark Tank? 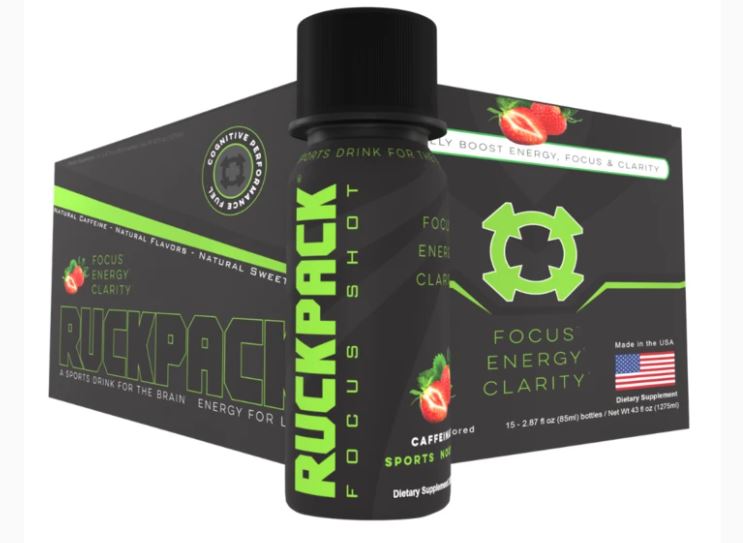 RuckPack blasted onto the set of Shark Tank with Rob Dryer at the helm, he asked for $75,000 for a 10% stake in the company.

The nutritional caffeine-free energy shot promised to be good enough for the United States snipers and the everyday person.

Kevin O’Leary and Robert Herjavec loved Dryer’s pitch, product, and the promise of his business and jumped on board in a deal that doubled what Dryer was asking for and they have since built the brand to a net worth of over $7.5 million.

RuckPack is a nutritional energy shot that encourages peak performance both physically and mentally.

The energy shot is caffeine-free so that the jitters do not affect military professionals with decision making or weapon usage while they are on a mission.

Dyer made sure to include the fact that although it was designed for military professionals, the everyday person also faces battles that they can use the energy shot to help them overcome.

It now has an A rating from the Marine Corps!

RuckPack includes nootropics which are ingredients that are essentially brain food that helps build the connection between the mind and body while helping the drinker operate at maximum capacity.

Who is Rob Dyer? 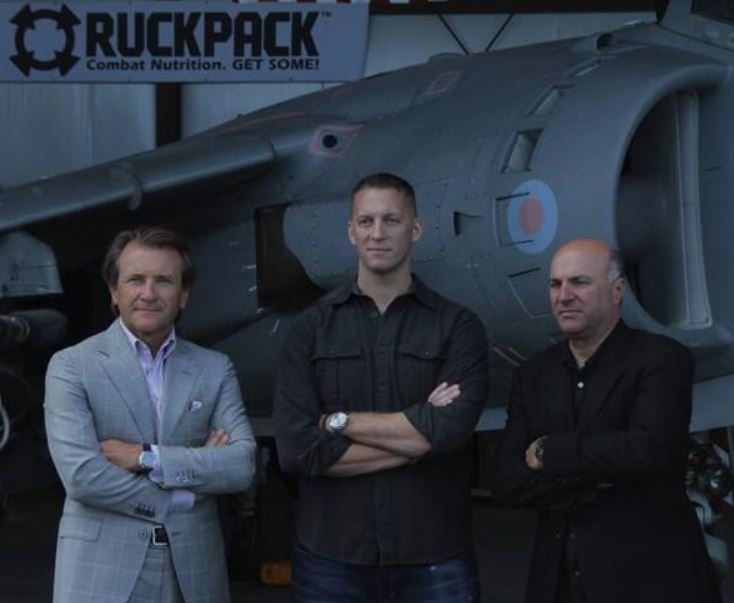 Rob Dryer is a Major in the United States Marine Corps and at the time of filming the episode, he was on active duty.

Rob’s current position in the military was as an accounting professor at the United States Naval Academy.

The idea for the product came to him while he was deployed in Afghanistan with his Special Operations team.

He wanted a shot that could fit neatly into his ruck and provide him with solid nutrition as well as a sustained energy boost.

Rob Dyer entered the tank in his military fatigues and got straight to business. Rob asked for $75,000 for a 10 % stake in his company, RuckPack.

The pitch was impassioned and visibly impressed the Sharks.

Once Rob handed out a sample of his shot, the negotiations began.

Mark Cuban got down to the fact that at the moment, RuckPack did not have any inventory on the shelves which was why Rob needed the investment money.

Rob did state that the money they made was reinvested and that a new shipment of shots was making its way to shelves.

Daymond John stated that he had already invested in competing companies and removed himself from the conversation.

Barbara Corcoran was troubled by the fact that the initial investment was so high and the returns had not reflected that, she left negotiations. 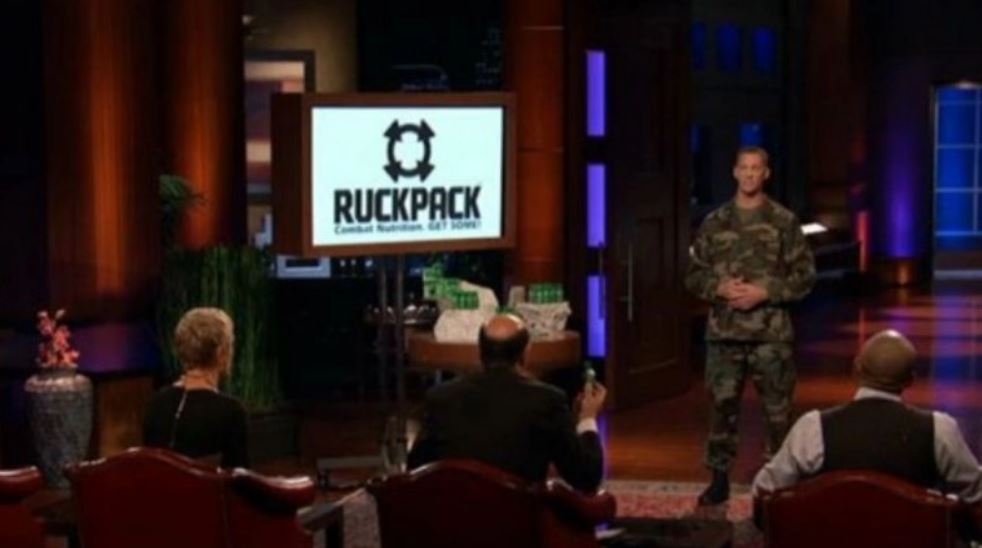 Robert Herjavec jumped in and offered Rob a team deal between him and O’Leary each going in for $75,000 for 10% apiece. Rob agreed immediately.

Watch it all unfold here.

In addition to the huge revenue boost, RuckPack can now be found in Walgreens and many other big box stores.

Unfortunately, a CEO shift did the company some damage and they have since scaled back. There has been another power shift and it looks like they are on the upward trend again.

Rob Dryer impressed the Sharks with his impassioned pitch and brilliant product.

He took home double the deal that he was looking for as well as the popularity that goes with appearing on Shark Tank.

With the support of O’Leary and Herjavec, RuckPack soared to new heights!

Makeup Junkie Bags Net Worth 2021 – What Happened After Shark Tank