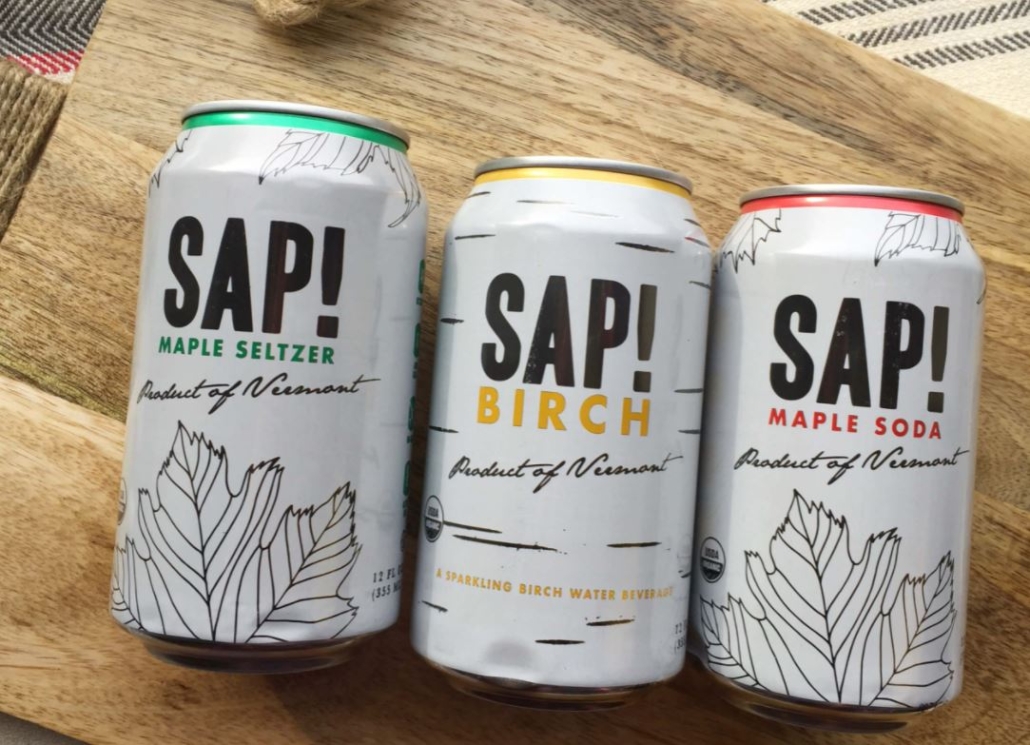 Looking for a refreshing natural alternative to commercial sodas?

Cousins Nikita Salmon and Chas Smith entered Shark Tank looking for an investment of $600,000 in return for 12% of their business Sap!

Sap! is a line of maple and birch tree sap drinks.

Will a Shark be thirsty enough to throw the entrepreneurial cousins a lifeline?

Despite not accepting a deal, the company subsequently went from strength to strength following the show and built an estimated net worth of over $12 million.

What happens at Sap! is that sodas and seltzers are produced from the basic sap tapped from the trees.

A full line of plant-based super drinks is produced by Sap!

Some of the beverages are straight maple or birch flavor, while other have been gently flavored with complementary tastes such as cranberry, tangerine, ginger, and strawberry.

Sap! has analysed their beverages and the ingredients are natural, full of vitamins, minerals, and antioxidants.

Further, the sustainability aspect of their production cannot be ignored. Sap! is good for the planet. Watch the video here.

Taste of Home reviewed the Sap! products. You can read about their taste test here.

As proud citizens of Vermont, the company has been supported by the state and they in turn have given back to Vermont as a company.

Who are Nikita Salmon and Chas Smith? 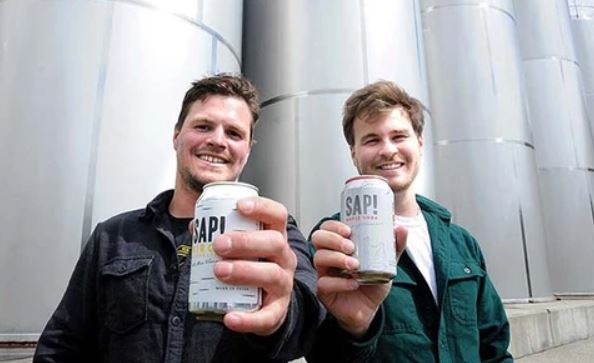 Nikita Salmon and Chas Smith are cousins hailing from Vermont.

Salmon’s grandparents have been tapping maple trees since the 1950s on their three-hundred-acre piece of land. They tap over 12,000 trees a year.

Against this background, and a Sustainable Entrepreneurship MBA, Smith and Salmon began talking business ideas. Together with Smith’s father, the three launched Sap!

Videos show the journey from traditional tapping to Sap! beverages. The social responsibility program of Sap! is also outlined.

Nikita Salmon and Chas Smith entered Shark Tank pitching their product Sap! for an investment of $600,000 in return for 12%.

Salmon and Smith presented their product naturally and easily, offering the Sharks a taste of their tree sap beverage.

They spoke about the costs while the Sharks enjoyed the samples. They also mentioned that they have done $400,000 in sales to date.

Barbara Corcoran did not enjoy the taste of Sap! Mark Cuban said it tasted like a corn syrup competitor. The partners did not like that reaction and comparison!

Robert Herjavec also found the birch drink not to his liking. 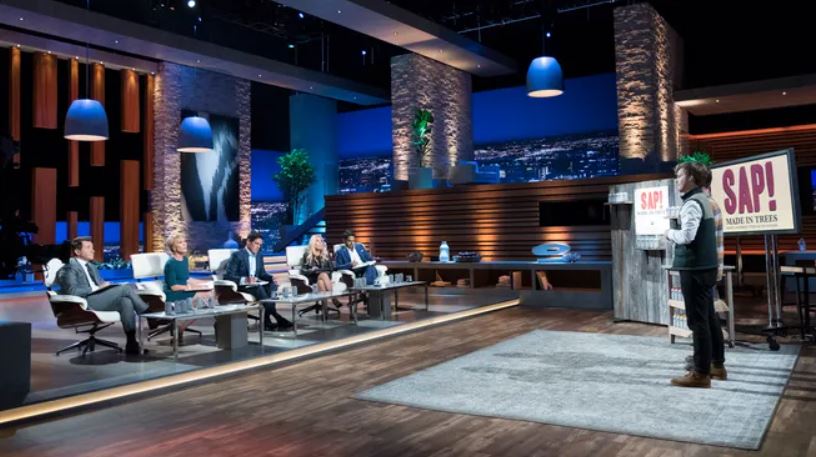 Salmon and Smith countered the offer with a 20% equity deal. Herjavec went out, leaving the partners without a deal.

Although Sap! did not get a deal, the company grew: “It was pretty wild”, according to Smith.

Salmon and Smith claimed that they went into the Tank for the experience because they were invited, not because they necessarily needed an investment. They had agreed that unless the deal was perfect, they would not accept an offer.

How being on Shark Tank boosted the company was through e-commerce. They developed this strategy aggressively and their product can be purchased online across the US.