Sara Davies Net Worth 2022 – A Closer Look At The Dragon

Sara Davies Net Worth 2022 – A Closer Look At The Dragon

At only 36 years of age, Sara Davies is the youngest Dragon’s to have been featured on the show.

Known as the down to earth Dragon with a sunny disposition, she started her career whilst still studying at university.

Sara Davies has a net worth of £37 Million and an incredible reputation the world over. She was able to create superb financial success by seeing a gap in the arts and crafts market.

Let’s take a look at this remarkable young entrepreneur.

Where She Ranks Among The Top Dragon’s 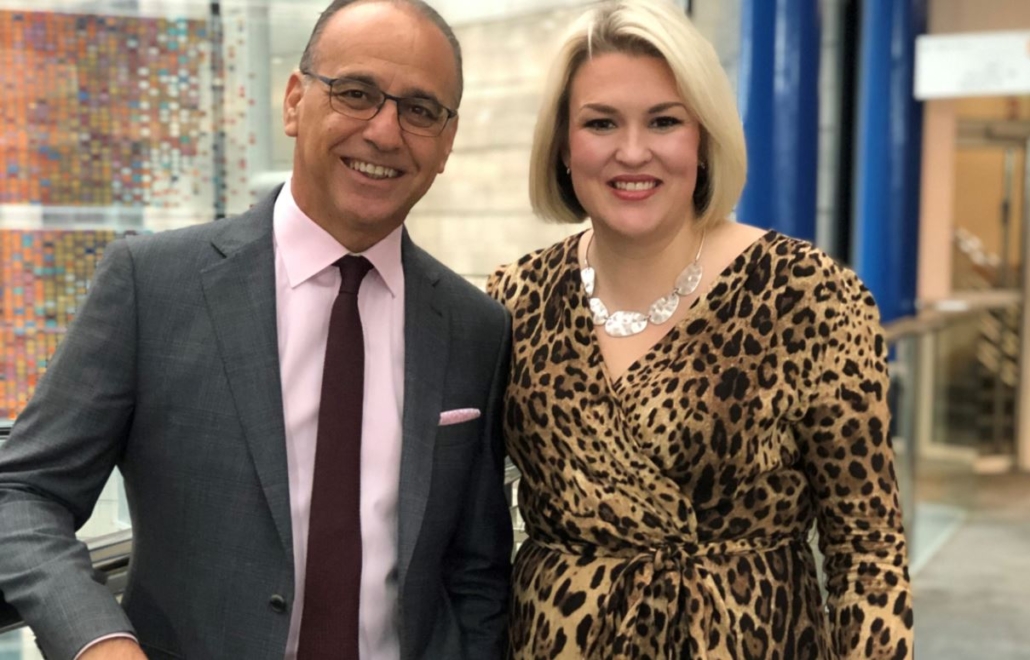 How Did Sara Create Her Wealth? 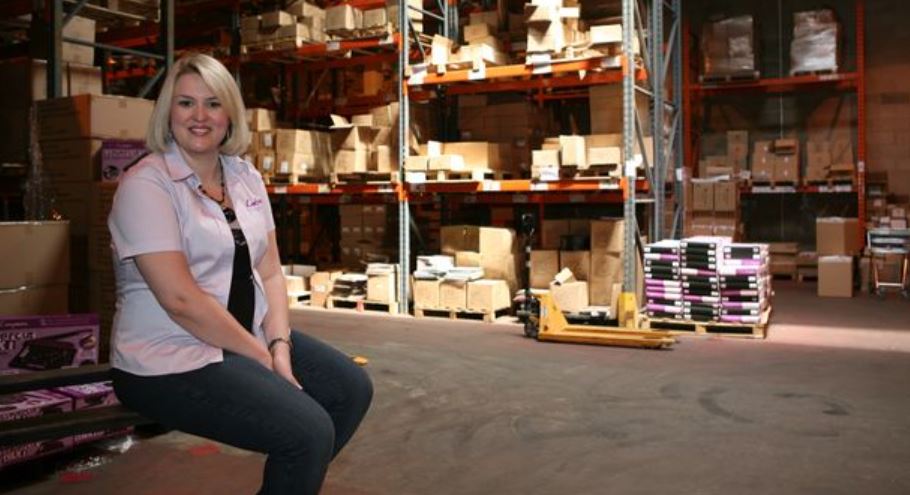 In 2005 whilst still studying at University, Davies founded Crafters Companion. She was working as a placement for a crafts company and realised that there was a gap in the market for a tool that could create custom made envelopes for handmade cards.

Along with her father, who was a retired engineer, they designed the Enveloper. She then proceeded to sell her product on a TV shopping channel. Within 6 months she managed to sell 30 000 Envelopers.

By the time she graduated from university, her company was turning over £500,000. Crafters Companion now exports to more than 40 countries all over the world. The company has employed over 200 people across the globe and has headquarters in the UK and the US.

Research shows that Crafters Companion had a turnover of £25 Million in 2018. Sara believes that her secret to success is that she and her husband are laid back, and empower those within their company to make wise decisions for the business.

Sara Davies uses her entrepreneurial skills to empower women in their businesses, whilst guiding and advising them on how to succeed. Because of this, she has been awarded an MBE.

Sara was born in Coudon, UK. When she was just six years old she would help her parents in their decorating store every Saturday. Her parents would pay her 50p for polishing the pain and straightening the wallpaper.

She has often mentioned that she does not want her children to grow up spoiled but would like them to learn how to work in the same way in which she did from an early age. Her five-year-old son helps her in-store and she pays him a small wage too.

She studied Business at the University of York and graduated in 2005. When she began Crafters Companion, she used her dorm room as an office and even hired her roommate to help her answer phones.

This old friend is now working for Sara in marketing.

What Awards Has Sara Davies Achieved? 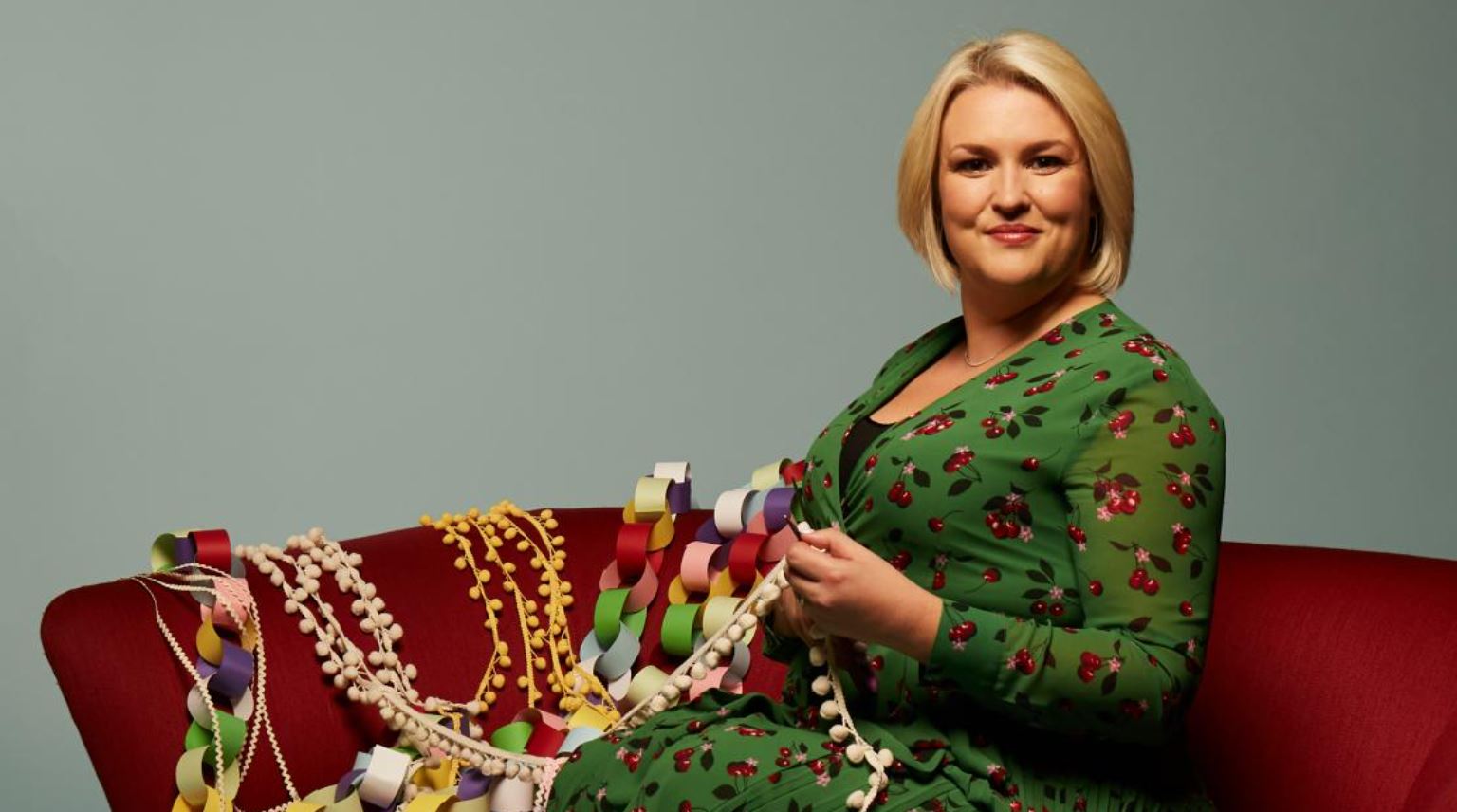 Sara Davies has achieved a number of awards of the years. Her most important being appointed as an MBE (Member of The Order of The British Empire) for her service to the economy in England.

She was also been awarded The Ernst & Young Entrepreneur of the Year in 2010, as well as the Outstanding Contribution to British Business awards in 2019.

Dragon’s Den approached Sara in 2019 to appear on the show. To date, she has been the youngest investor on the show.

She initially wanted to pitch her ideas on Dragons’ Den 13 years prior and felt amazed that she had come full circle, now being an investor on the show.

She also hosted a craft show in the UK, called Be Creative in 2015.

Who Is Her Husband And Does She Have Children?

Sara Davies is married to Simon Davies. They have been married for 13 years and have two small children together aged 6 and 3. Her oldest son’s name is Oliver and her youngest son is named Charlie.

Simon Davies was working as a management account when they first met but left his job to become a managing director at Crafters Companion. They both make an excellent team and live in Teeside, UK.

Which Businesses Did Sara Invest In On Dragon’s Den?

Tan Cream was one of the first investments that Sara made on Dragon’s Den. Many of the Dragons were bidding for this company, but TanCream chose Sara.

Sara immediately had TanCream on Ideal Shopping Direct. The product is now being sold on TV shopping channels around the world.

MakTok was created by Will. A Malaysian young man who made delicious chilli paste. Whilst on the Den he told the Dragon’s about his life story and how his mother inspired him with his recipe.

The pitch was extremely moving and had most of the Dragons shed a tear. Sara invested in MakTok, and the company has become an incredible success. For more information please click here.

The PipeEasy tool was designed for all tradesmen. It allows tradesmen to cut around pipes with ease, leaving the finished outcome neat and tidy.

Davies mentions that PipeEasy was an excellent idea, and she really enjoyed its creator Teirnan, for his funny personality.

Sara Davies vows that even though she is now a multi-million-pound business owner, she will never let being wealthy go to her head.

For someone so young to have achieved such great wealth, is truly an inspiration to all young inspiring entrepreneurs. Sometimes all you need is a great idea, and determination to make millions.

Ezoic Vs Adsense – Which Is The Better Ad Platform