You are here: Home / Blog / Business / Scrub Daddy Net Worth 2021 – What Happened After Shark Tank Scrub Daddy, the multi-textured sponge, made a splash in the biggest way possible within its first year of sales. What was once a scrapped idea turned into an international multimillion-dollar company with an estimated net worth of over $15 million.

Aaron Krause, the founder of Scrub Daddy, officially started his business in 2012 and landed a spot on Season 4 of Shark Tank in the same year! Here he secured investment and partnership with mogul Lori Greiner.

What Is Scrub Daddy? Scrub Daddy is a dual-textured foam that was developed and patented by Aaron Krause. The scrubbing brush changes textures depending on the temperature of the water.

If you need a soft textured sponge, then simply dip it in warm water. If you have a tough job that requires a tougher texture, then simply use cold water! It is as simple as that. The sponge is also non-scratch so it will not harm delicate surfaces.

Who is Aaron Krause? 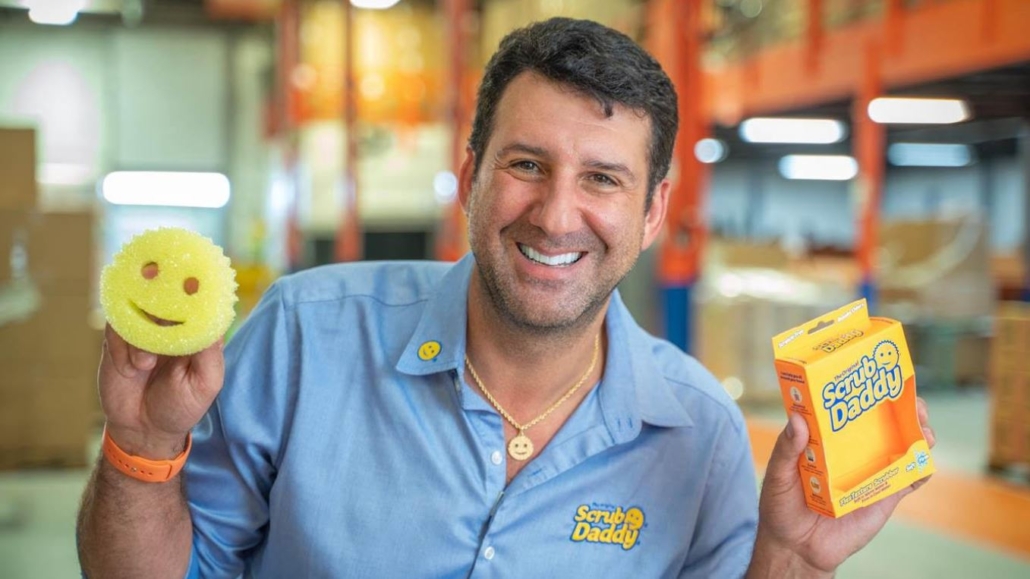 Aaron Krause has always been an inventor. He owned his own car washing business and was dissatisfied with the quality of the buffing and polishing pads that were available so he made his own. In 2008, 3M bought the rights to those polishing pads.

What they did not buy were the sponges that Krause had developed to remove the grease and machine grime from his fingers. Those were left in a box marked scrap.

Krause then used those scrap sponges one day to clean garden furniture and discovered that they changed texture according to the temperature of the water. With this discovery, he started a new business called Scrub Daddy.

Krause gave the Sharks a demonstration of the sponge’s abilities which you can watch here.

It wasn’t until they actually felt the difference that they became excited. Krause was looking for a $100,000 investment for 10% equity.

Kevin O’Leary skipped numerous steps and offered to buy 50% of the company to which Krause shot him down point-blank.

Greiner’s investment has paid off multiple times over the last nine years. The day after the episode aired, Scrub Daddy sold 42,000 units of QVC.

With Lori’s connections and mentorship as well as Aaron Krause’s drive and ingenuity, Scrub Daddy went international and climbed the ranks of success. 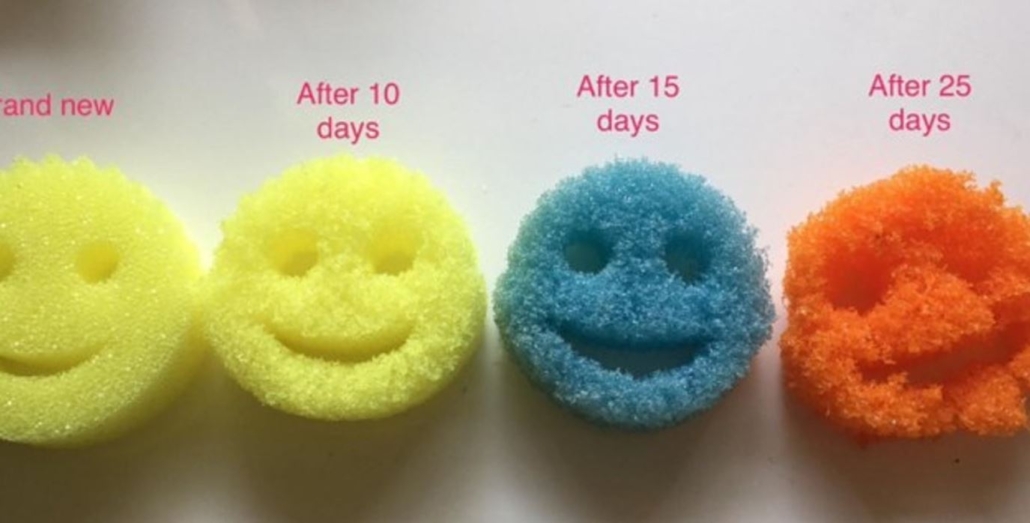 Scrub Daddy was named Shark Tank’s most successful product ever in 2014 and it holds the title today.

The Scrub Daddy line has expanded to include many other products such as erasers, cloths, scouring pads, and multiple accessories.

Within seven years of its official debut, Greiner and Krause took Scrub Daddy from a grassroots level company in Philadelphia to an international sensation with sales well over the $200 million mark.