SENDaBALL Net Worth 2021 – What Happened After Shark Tank

You are here: Home / Blog / Business / SENDaBALL Net Worth 2021 – What Happened After Shark Tank

SENDaBALL Net Worth 2022 – What Happened After Shark Tank? 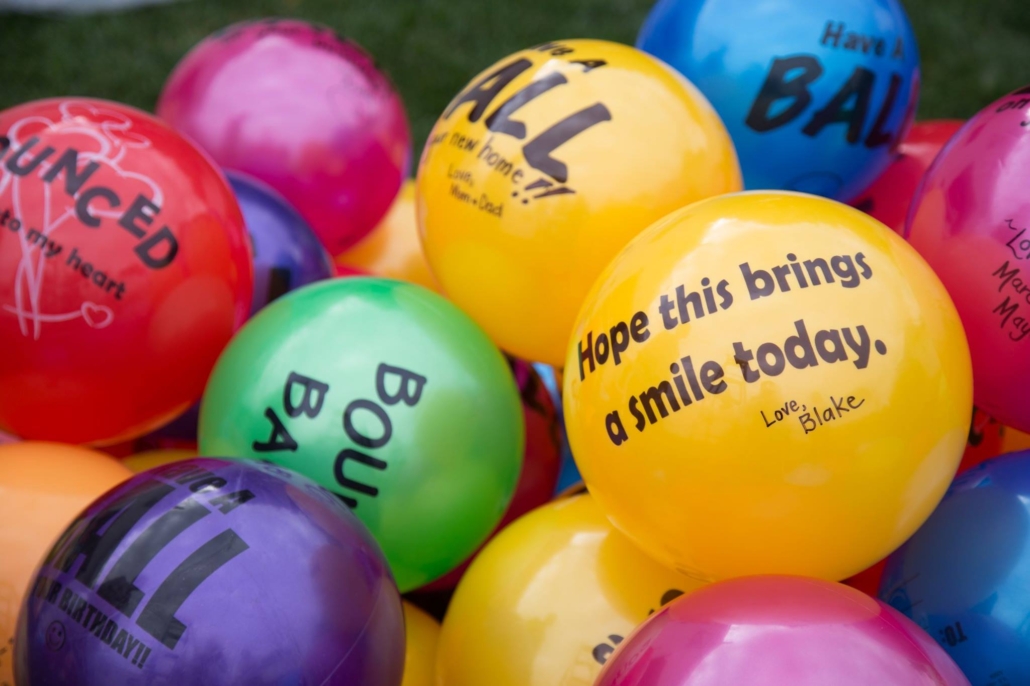 Why should mail be flat and square? The ladies behind SENDaBALL realized a caring note to a loved one looks just as good—even better—on a ball as in a card.

So, why not send people balls and make them smile in the process, thanks to the original approach to messaging?

That’s what SENDaBALL is all about and they tried to partner with a shark to make their workflow a little easier. Did the sharks play ball in the end and how has this company ammased a net worth of $500k.

Through the SENDaBALL service, people request that a ball be sent by mail, to someone of their choosing.

Customers can pick different colors and messages that are printed on balls. There’s also a handwritten note on the ball.

Then it gets a stamp and an address and goes straight into the mail, no packaging required. 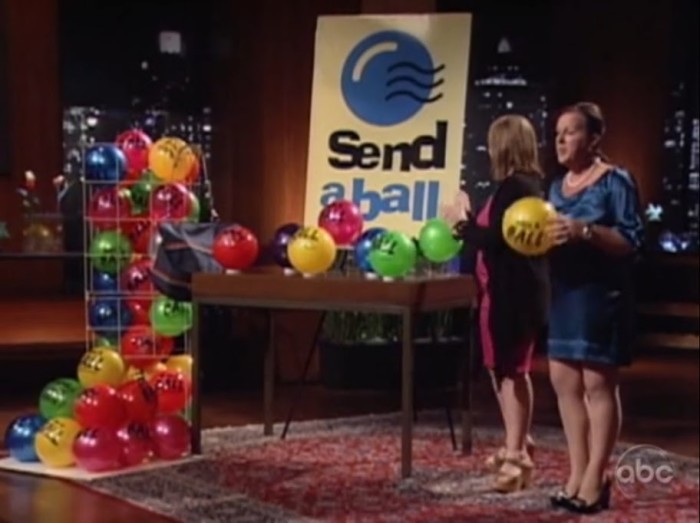 The two women behind SENDaBALL are Michele Kapustka and Melisa Moroko.

Michele had the idea of sending a unique ‘letter’ to a friend, by posting a ball with her message on.

At the post office a man asked what she was doing with the ball in her hand and then wanted her to do the same for him.

So, why not make money by providing this service to others?

Along with her sister Melisa, they started SENDaBALL and their friends and family help with pumping balls, adding stamps and all the other tasks involved in posting balls.

They decided to visit the Shark Tank in the hope of getting money in order to automate certain tasks and get some input from business experts.

Melisa and Michele entered the tank with a request of $86,000, in exchange for 20% of the company.

The odd requested amount sparked some of the questions the sharks threw at them but it was simply what they needed to simplify their work, instead of outsourcing.

In general the sharks enjoyed the presentation and thought it was a good business idea, but not really something they wanted to invest in.

Barbara Corcoran actually thought they don’t really needed a shark on their side to be successful.

Although the ladies could go to the bank and get a loan, they were hoping to get a partner that had connections that could benefit them.

But unfortunately, no shark was interested or even made an offer.

Can You Use SENDaBALL Today?

Despite the Shark Tank visit not turning in their favor, the SENDaBALL team didn’t stop chasing their dreams.

They are still going strong, with a vibrant website from where you can order a ball to send to someone, rather than phoning them which was the original ordering method.

The SENDaBALL home page even mentions well-known brands like Coca Cola and Subway that have used the service.

Shark Tank Blog also states that the business now makes around $1 million in revenue a year. You’ll also see social media posts from as recent as August 2021 so they’re still at it!

This is one team that got rejected by the shark but that are still having a ball with their entrepreneurial dreams.

Legal Grind Net Worth 2022 – What Happened After Shark Tank

The Pros And Cons Of Using Hempcrete
Scroll to top