You are here: Home / Blog / Business / Shed Defender Net Worth 2022 – What Happened After Shark Tank? 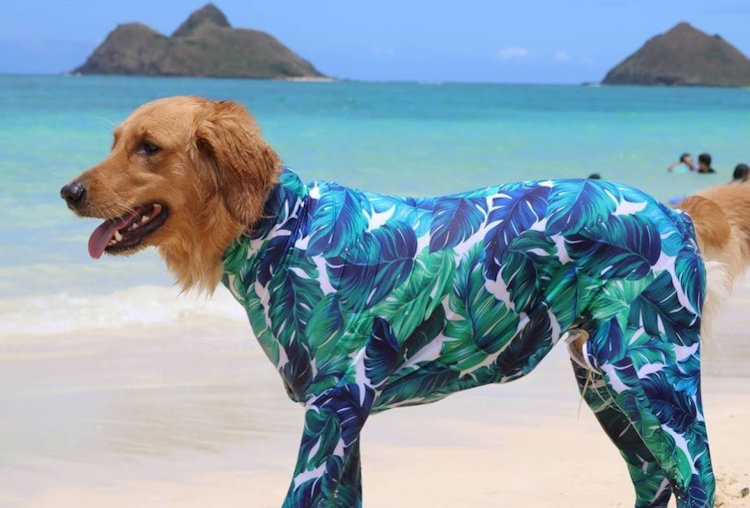 Shed Defender officially launched in October 2016 and was founded by brothers, Tyson and Miles Walters.

The company makes and sells dog onesies that keep your dog from shedding, they also sell other pet products that were added later on.

The team appeared on the 10th season of the Shark Tank show with the hopes of securing a deal of at least $250,000 for 10% equity in the company.

The team walked away with a deal, so where are they today? Read on to find out!

What Does The Shed Defender Company Do?

The Shed Defender company sells the first dog onesie of its kind.

The onesie looks like a dog leotard that keeps hair from shedding all over your furniture, rugs, or car.

The onesie is designed so that the hair stays inside it and you can wash it out whenever.

The Shed Defender has other benefits, as well. According to studies, some dogs actually benefit from mild compression. It allows them to feel more secure and it can also replace the “cone of shame” that some dogs need to wear after surgery. 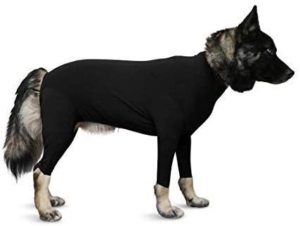 How Was The Shed Defender Idea Born? 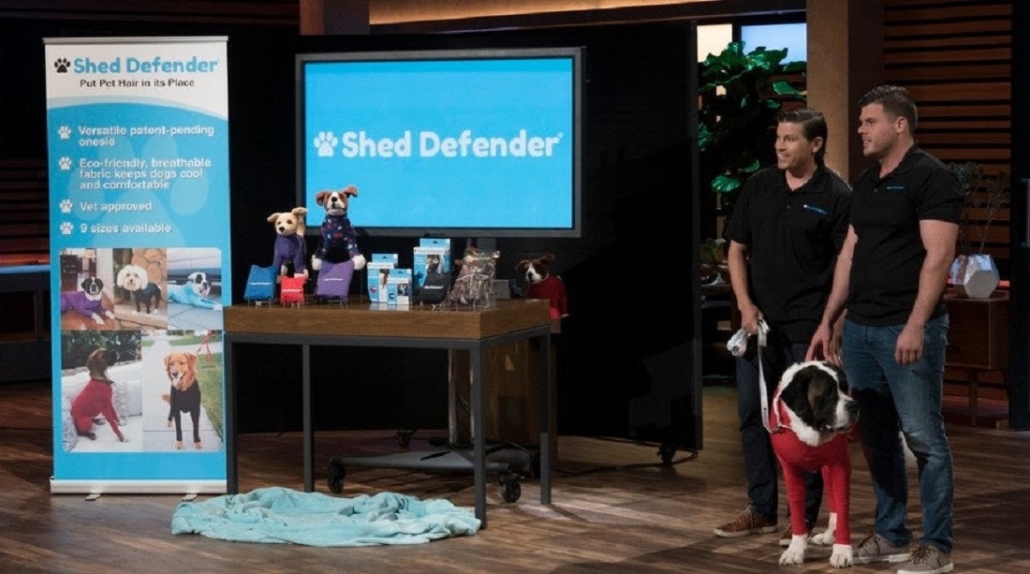 Back in 2011, Tyson Walters, came up with the idea for a product like the Shed Defender when he struggled to find a solution to the uncontrollable shedding of his dog, Harley.

Tyson’s mom then sewed together the first prototype of the Shed Defender onesie.

The onesie was later perfected by Tyson when he tested out different fabrics and designs before settling on the stretchy, zip-up onesie.

In October 2016, the Shed Defender brand officially came to life!

Myles and Tyson Walters entered the Shark Tank episode and brought Tyson’s Saint Bernard, Harley, with them to showcase the product.

After their pitch, the sharks were asking for numbers and the team told the sharks that in the first 18 months, they’ve done $1.2 million in sales.

The company did not have a patent at the time so the Sharks had some concerns. After all of this, shark Lori Greiner offered them a deal of $250,000 for 25% equity in the company.

They had no choice but to take the deal!

Where Is Shed Defender Today? 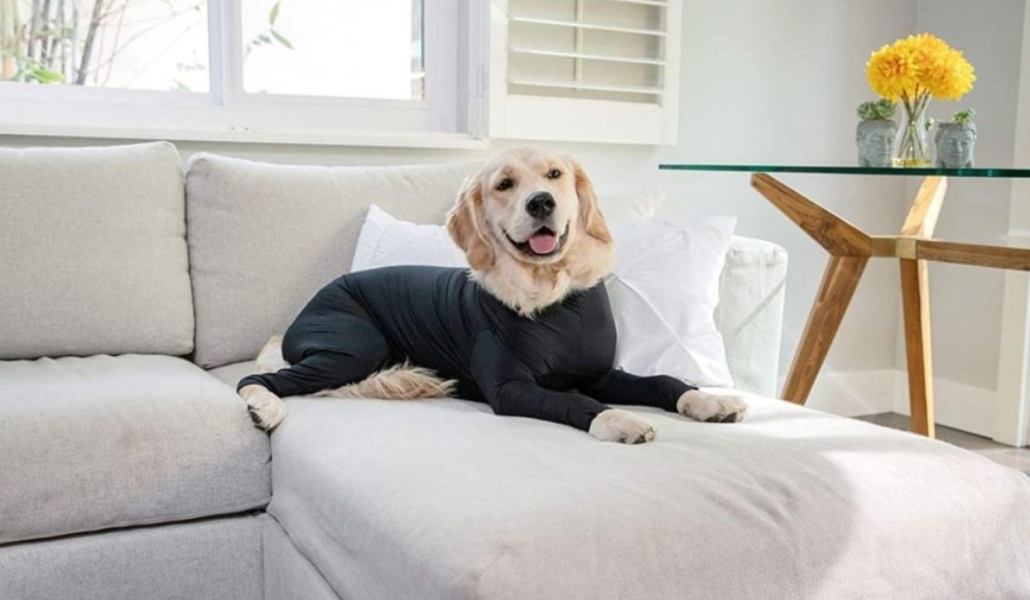 After their Shark Tank episode and their deal with Lori Grenier, their sales skyrocketed!

They became so successful that they have since expanded their line to include a “Shed Defender: Sport” and “Winter Fleece.”

Their products are available in various stores, including Chewy.com, and Amazon. You can also buy their products directly from their online store.

BoxLock Net Worth 2022 – What Happened After Shark Tank?
Scroll to top