Silkroll Net Worth 2022 – What Happened After Shark Tank

You are here: Home / Blog / Business / Silkroll Net Worth 2022 – What Happened After Shark Tank

Silkroll Net Worth 2022 – What Happened After Shark Tank 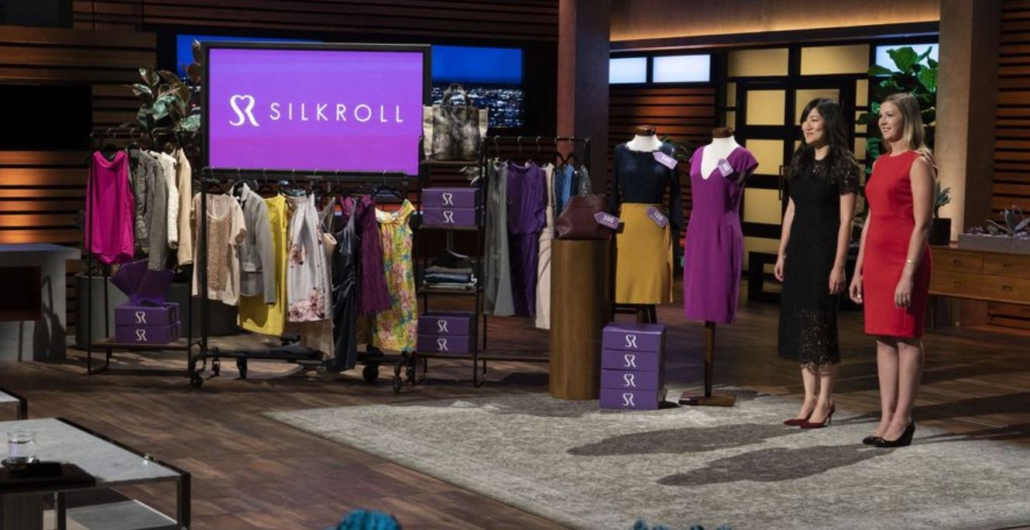 How would you like to purchase your clothes with points rather than money?

Known as one of the more confusing pitches in Shark Tank history, Erin Wold & Janet Wu went in asking for a large sum of capital for a mere 3% of their business.

If you do the math on this calculation, it means the pair values their business at more than $8 million. A more realistic net worth estimate is about $100k, mainly because of the exposure they have received on the show.

How did the Sharks feel about this evaluation, and did Erin Wold & Janet Wu get the investment they had come for? Let’s see what happened and also look at how Silkroll is doing today.

A Confusing And Muddled Pitch 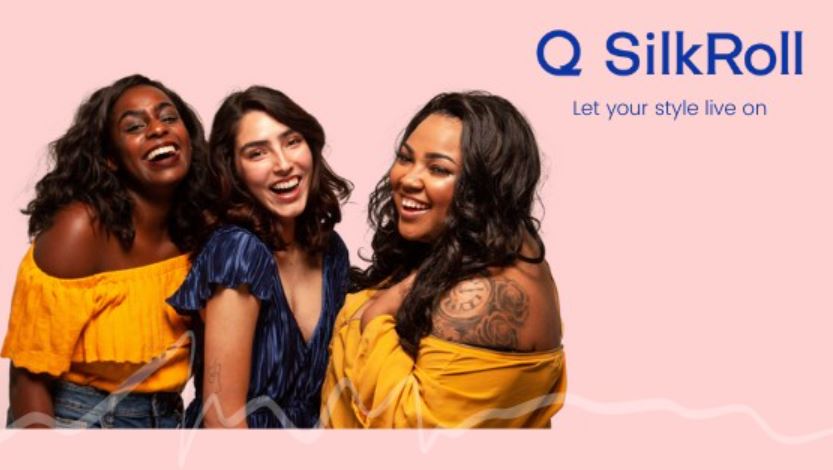 According to this pair of entrepreneurs, their dress-purchasing system works on a points based system that allows subscribers to buy clothing using points they have accumulated.

It’s more of a clothes trading system that appeals to many, but the Sharks couldn’t manage to understand how the company actually turned a profit.

Adding point costs and transaction fees, Erin Wold & Janet Wu explained that they made money when people used their points to make trades.

After a confusing explanation on exactly how this works, was it enough to persuade the Sharks?

Kevin O’Leary heated up during the pitch and drilled the pair about their concept.

After hearing the facts, the Sharks shook their heads in skepticism and refused to offer Erin Wold & Janet Wu any deals.

The pitch quickly turned into an interrogation, with the Sharks telling Erin Wold & Janet Wu that their concept was a flawed one.

The sheer complexity of the Silkroll system had their heads reeling, and no Shark was willing to risk an investment in something that sounded so fickle.

The question is, did Erin Wold & Janet Wu make a success of their business despite not receiving a Shark deal?

Although we don’t know the exact amount Silkroll is worth today, we do know that it isn’t anywhere near the $8 million evaluation they had put on their company. Thanks to the exposure Erin Wold & Janet Wu received on the show, their popularity has grown.

Silkroll has a loyal Facebook following and they maintain several thousand subscribers who trade points for clothing on a regular basis. As far as the value of the company goes, we can only speculate as to how much profit Erin Wold & Janet Wu are actually bringing in.

Despite this obscurity, the pair have received raging reviews for their concept, and enjoy the loyal subscription of thousands who enjoy the system as much as Erin Wold & Janet Wu do. 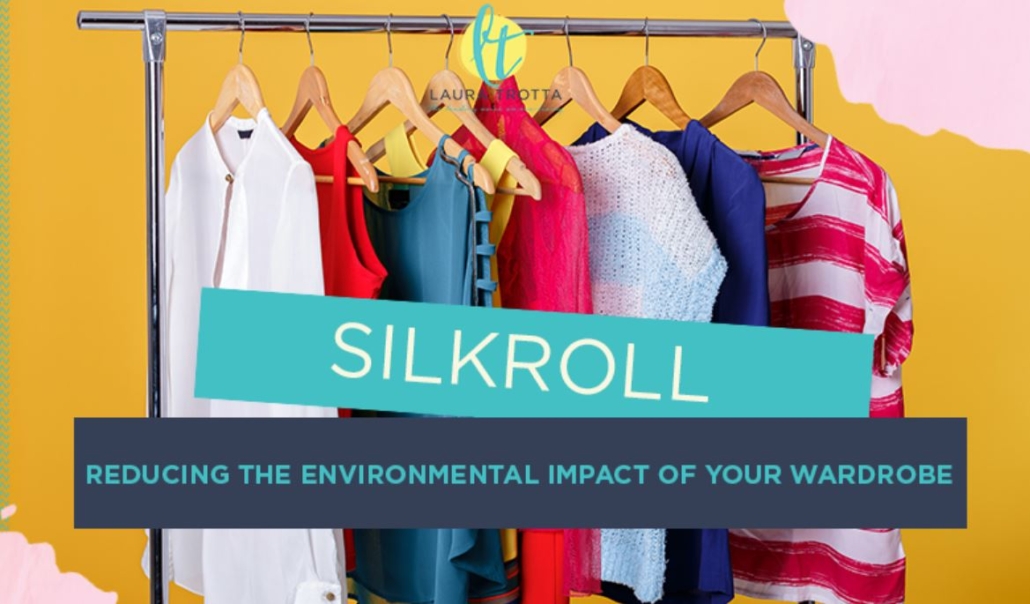 We can’t fault Erin Wold & Janet Wu for their idea because it’s one that has taken off and succeeded to a nominal degree.

But their initial evaluation of $8.3 million is what stole a deal away from this pair of entrepreneurs, and who knows how successful they may be today if they had gone into that pitch with a more sensible evaluation.