You are here: Home / Blog / Business / Skyride Net Worth 2022 – What Happened After Shark Tank?

Skyride is the innovative invention that aims to have people having fun while offering a unique exercise opportunity.

Skyride represents one of the most ambitious and unique pitches ever brought into the tank. In fact, the owner valuation alone should give you an idea of how large this idea really was. Scott Olson, the inventor of Skyride, wanted $3 million for a 20% share in his company.

So how did the deal go and how Skyride got to an estimated net worth of over $20 million.

Find out as we fill you in on all the details of Scott Olson’s wild ride in the Shark Tank. 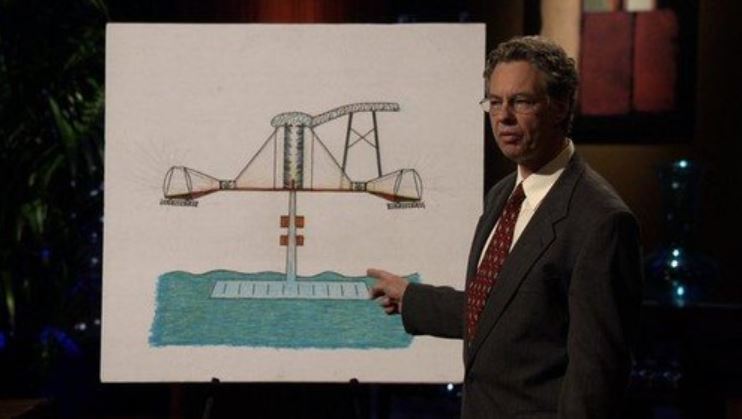 Skyride offers users a trip through the air, whizzing along the track in gravity-assisted or human-powered pods.

The concept behind Skyride was to offer a fun way exercise. The user is set in a pod or car, strapped in securely and moves along a track kind of like a hanging roller coaster. There are versions of the pods that allow the user to “change lanes” with their body movements.

Skyride was originally pitched as a resort and at-home entertainment attraction. Since its inception, it has branched out into practical transportation for resorts and rentals for corporate and team events.

The entrepreneurial mind behind Skyride is no stranger to innovation.

You may already know Scott Olson as the inventor of the Roller Blades. After making millions off of his original mass-produced invention 25 years ago, he spent years developing his next idea, Skyride.

Like Roller Blades, Olson wanted to create a fun way for people to get out and exercise with Skyride.

No one was willing to offer Olson the deal he had hoped for.

The pitch itself wasn’t a success. All of the Sharks seemed impressed that they were standing in the presence of the inventor of Roller Blades, but none of them were willing to take a chance on a concept that hadn’t yet gone to market.

None of the sharks offered Olson a deal citing that company had no sales and was not yet making any money. 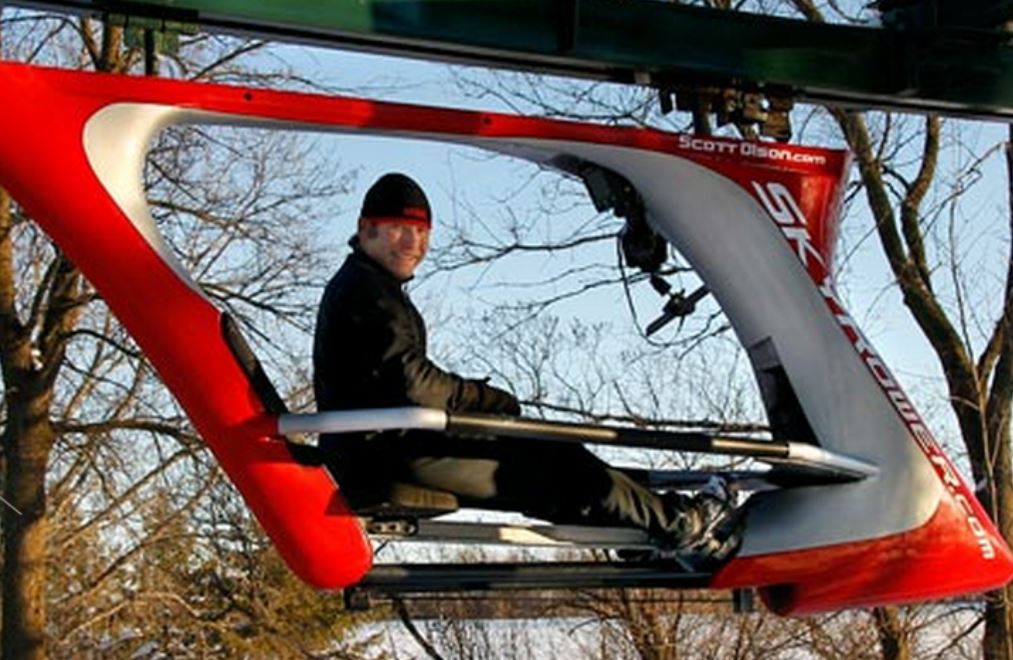 Skyride took to the skies despite being turned down for financial backing.

In the end, no one wanted to invest in Skyride. The amount Olson was asking for was simply too much for a company that was not really established. Olson didn’t get the $3 million he was asking for but that didn’t stop his company from launching and growing.

Today, there are multiple variations of Skyride and their tracks can be enjoyed on Carnival Cruise ships, ski resorts and even at your next event. 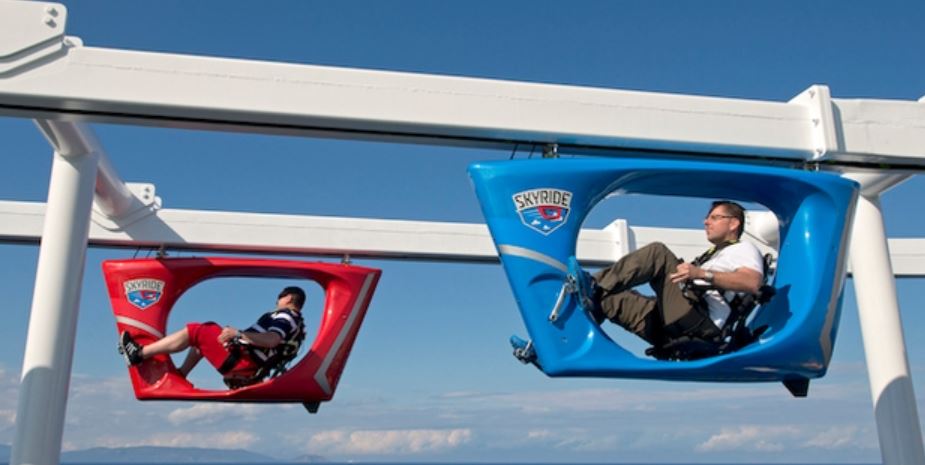 Olson appeared on the 3rd season of Shark Tank and his company is still thriving today.

His lofty ambition has kept him afloat but only time will tell if Skyride will continue to soar.

Sproing Fitness Net Worth 2022 – What Happened After Shark Tank?

Islides Net Worth 2022 – What Happened After Shark Tank?
Scroll to top