You are here: Home / Blog / Business / Sleep Styler Net Worth 2022 – What Happened After Shark Tank 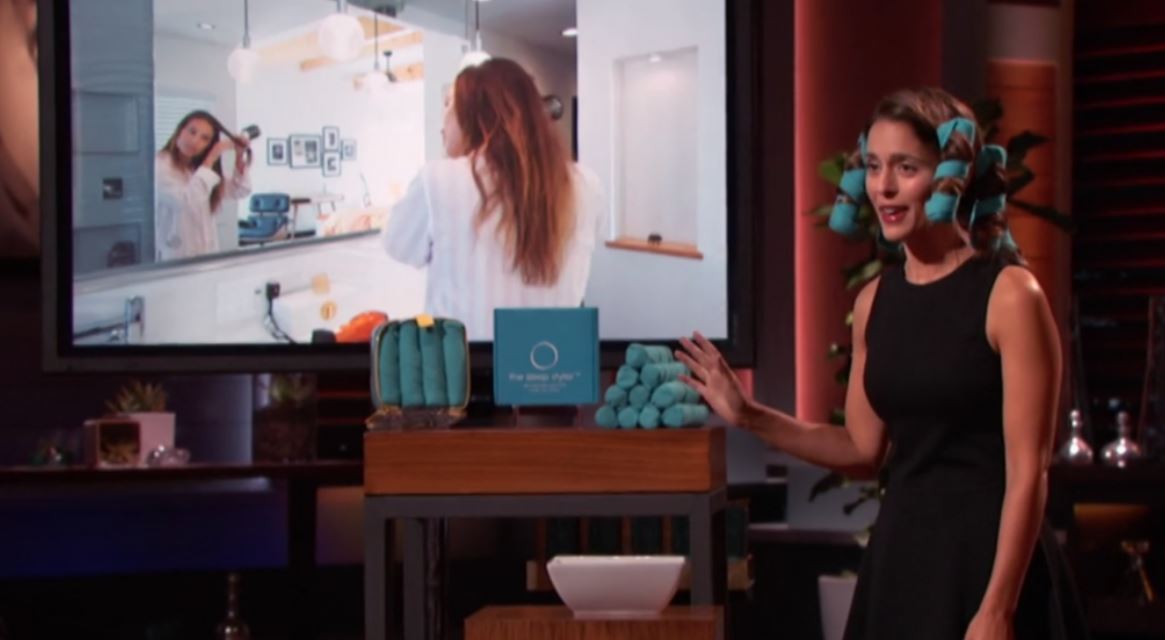 Tara Brown came up with the Sleep Styler as a means to solve her own problem of struggling to curl her hair without spending hours doing so.

The Sleep Styler is an ingenious solution that allows women to dry & curl their hair while they sleep.

This entrepreneur got an investment on Shark Tank of $75,000 from business tycoon, Lori Greiner. Let’s look at some of the happening during this episode and also see how Sleep Styler as a company is doing today.

That valued the company at $300k and since the massive exposure of the show and the unprecedented growth that followed, the company is now worth an estimated $15 Million and continues to grow. 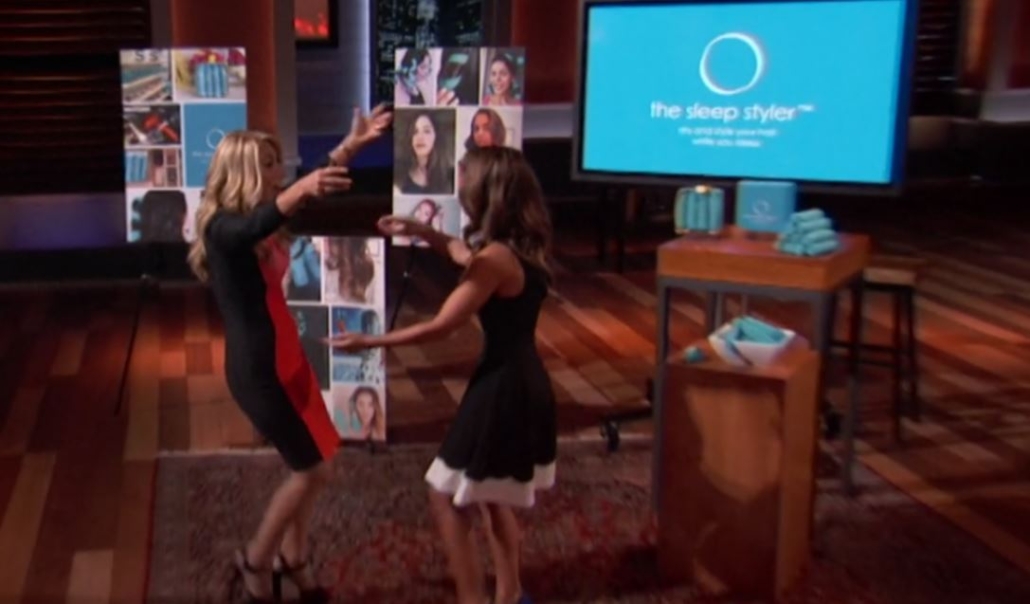 In an unprecedented move, Lori Greiner leaped at the opportunity to invest in the Sleep Styler. After the pitch, she offered the full amount of $75,000, but asked for 30% of the business.

She insisted that the offer be either accepted or rejected there and then, before any of the other Sharks had a chance to make an offer.

After some contemplation, Tara Brown counter offered with a give away of 25% of her equity, and landed the deal. Lori Greiner’s good eye for a successful business idea has made her millions in profits.

Not only has she invested in a great company, but she has also invested in Tara, who has proven to possess the most remarkable work ethic. 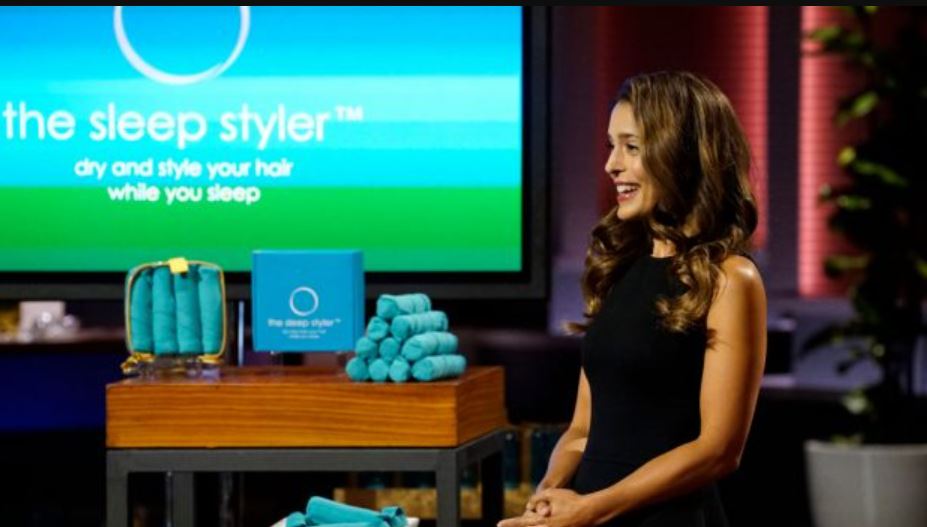 Tara Brown is a qualified ophthalmologist who sees patients three times a week doing consultations and even surgery.

She spends the rest of her work time looking after her kids as well as developing and managing her Sleep Styler business.

This impressive working mom has managed to find enough time during her day to build a business that’s hugely successful, while still following her calling as an eye disease doctor.

Considering the Sleep Styler went through 20 different prototypes (and lived through a Kickstarter phase) before the final one being decided on, we think Tara is one of the most impressive people to ever appear on Shark Tank.

How Does the Sleep Styler Work?

The Sleep Styler is made from an absorbent fabric that is shaped to accommodate hair curling. It resembles toweling straps that can be wound around long, recently washed hair.

These straps will create curls while the wearer sleeps, drying the hair throughout the night. Tara explains the reasons behind the design in an interview conducted by Tamara Thompson.

As simple as the concept is, the Sleep Styler remains one of the bestselling hair products across the world. By 2019, Sleep Styler had already generated over $100 million.

Today, Tara Brown evidently earns a high salary, most of which can be attributed to her innovative invention.

A woman with amazing work ethic and a million dollar enterprise, Tara Brown has now ventured into motivational speaking to inspire other women to follow their dreams and create their own wealth.

Being on Shark Tank has changed her life for the better, but only because she worked relentlessly hard before pitching her idea to the Sharks.