You are here: Home / Blog / Business / SnapClips Net Worth 2022 – What Happened After Shark Tank? 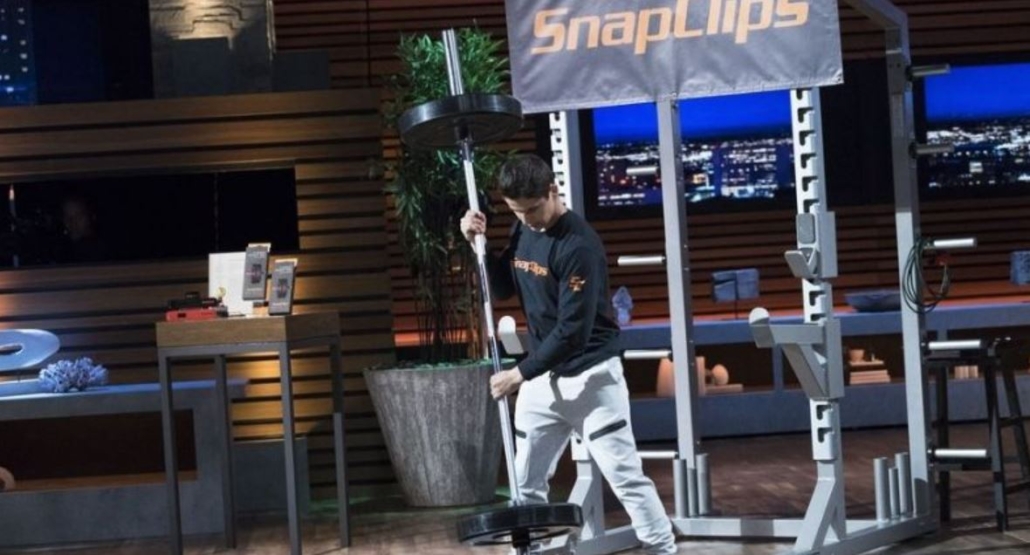 If you’re a fan of the gym or Shark Tank, you might be familiar with SnapClips. Silicone and velcro-made collars that grip onto weights, SnapClips allow you to secure and swap weights during a training session.

Young entrepreneur Martin Dimitrov was still at high school when he first came up with the concept, fashioning a prototype from a slap wrist bands. A company he has grown to have a networth of over $2 million.

Thus, followed lots of testing, redevelopment, and a successful pitch for investment on Shark Tank. So, let’s get to grips with SnapClips, find out more about company founder Martin Dimitrov, and learn about his lucrative dip in the tank.

From High School to Big Business 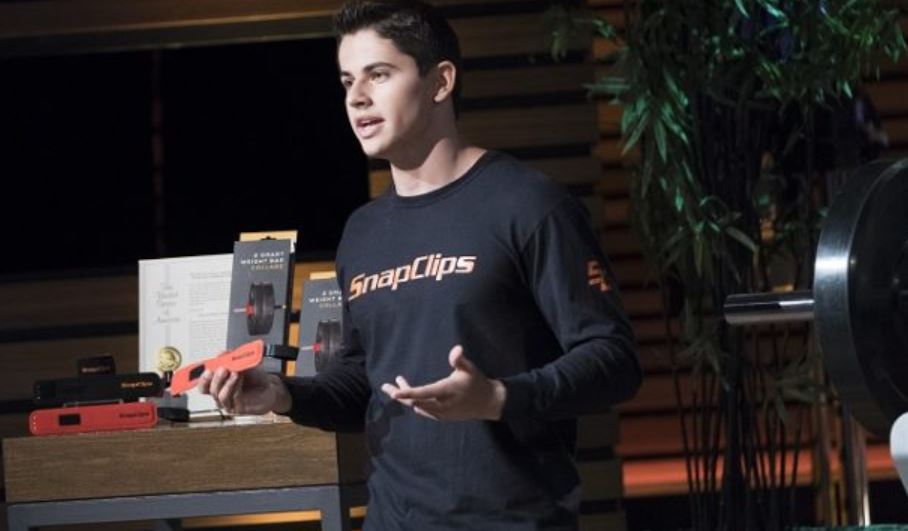 Martin Dimitrov made his business debut early, setting up a telemarketing company in his teens. In his spare time, he would head to the gym for a spot of resistance training. Although he although he enjoyed the workouts, Dimitrov became frustrated by the hassle of switching out weights.

If only there was a lightweight, robust and user-friendly collar that could be used to keep the weights securely on the bar bell. Finding nothing suitable on the market, Dimitrov set about solving the problem himself, and SnapClips were born.

Dimitrov worked hard to refine his initial slap wrist band prototype – opting to use aramid fabric and roll formed steel for strength and durability. The enterprising youngster set up a Kickstarter fundraiser, securing $23,000 to boost his business, and also acquired a patent for his product. 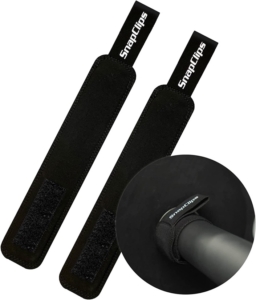 Taking a Dip in the Shark Tank

In January 2018, at the tender age of nineteen, Martin Dimitrov waded into the Shark Tank (season 9 episode 20). Despite facing a formidable group of renowned tycoons (who, thanks to Shark Tank, had become celebrities in their own right), Dimitrov kept his cool.

The young inventor requested $150,000 investment and offered a 15% stake in return. The pitch also involved an inspiring demo, with Dimitrov showcasing that his beloved Snapclips were capable of holding over 360kg.

Three investors stepped up to the plate, Lori Greiner, Mark Cuban and Alex Rodriguez, offering the full $150,000 for 30% equity. However, the offer did come with one condition – Dimitrov had to agree to continue his education!

SnapClips Financials and the Future 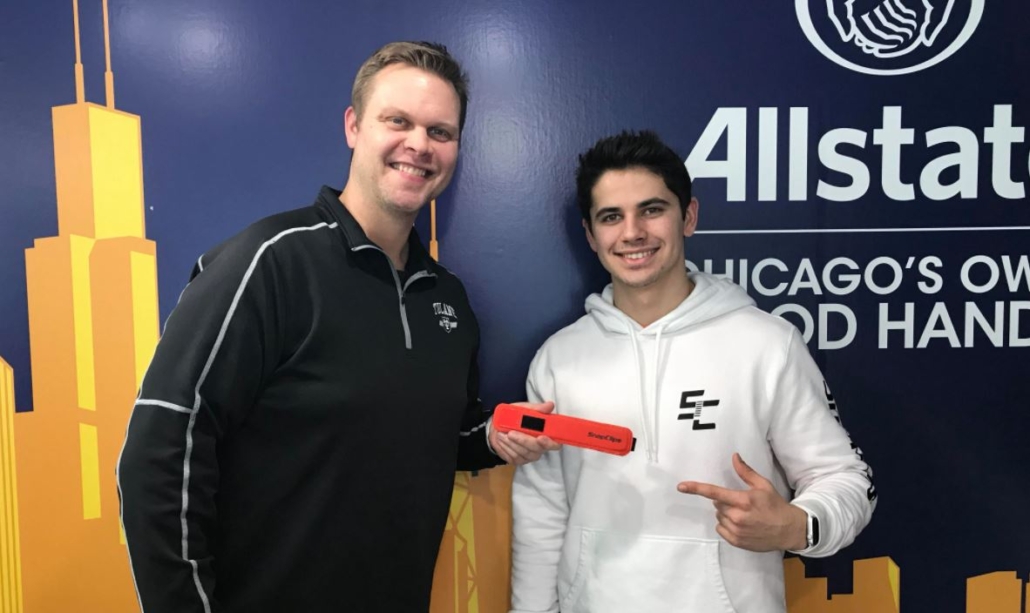 SnapClips are still going strong and by the end or 2018 the product was reportedly being sold in more than thirty countries across the globe. In June 2021, the company boasted lifetime sales of over $4 million.

It’s fair to say Dimitrov and the sharks have forged a successful partnership, elevating a simple concept, and bringing it to the attention of weight lifters and gym goers.

Consumers can browse the polished SnapClips website, or purchase the product from retailers such as Amazon. During the show, the sharks expressed an interest in exploring other uses for SnapClips e.g., industrial fasteners or to secure cables.

However, if you head to the website, you’ll see SnapClips still very much for barbells and weights at present.

Martin Dimitrov, has tenacity and drive – designing, creating and securing funding for a product that has proved useful and popular.

Like many an entrepreneur Dimitrov faced a problem and found a viable solution – turning a simple idea to a million-dollar company along the way.

In case you were wondering Dimitrov did graduate! He’s now a Bachelor of Business Administration (B.B.A.) as well as an inventor and CEO!

Aerodrums Net Worth 2022 – What Happened After Dragons’ Den?
Scroll to top