Somnifix Net Worth 2022 – What Happened After Shark Tank

You are here: Home / Blog / Business / Somnifix Net Worth 2022 – What Happened After Shark Tank

Somnifix Net Worth 2022 – What Happened After Shark Tank? 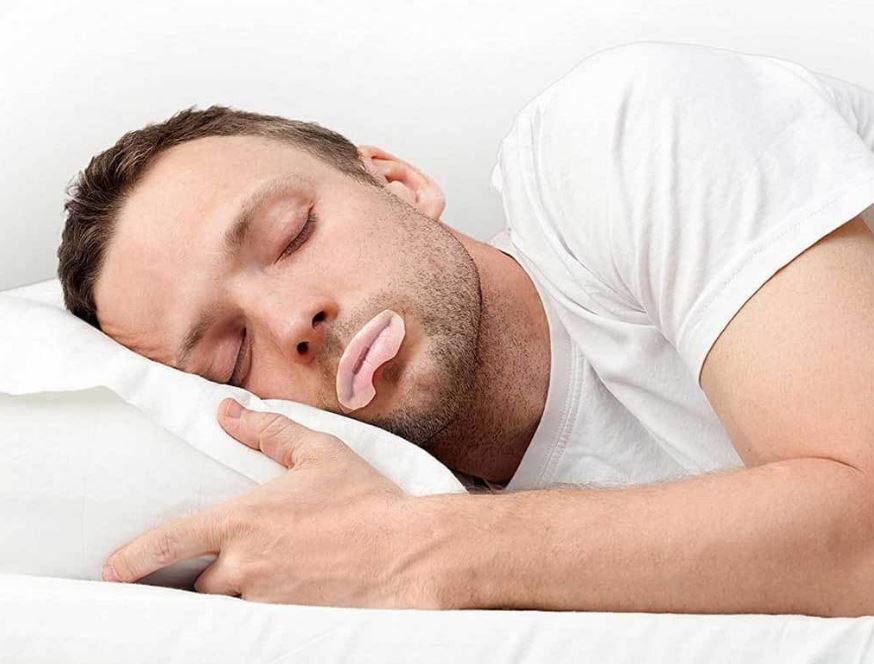 Can a device for mouthbreathers make you sleep better? That’s what Nicholas Michalak believed was possible.

And thus, he created Somnifix. He started it because many people don’t often sleep well because of mouth breathing and snoring.

The mouth strips were designed for mouth breathing so people can breathe through their nose.

How is Somnifix doing these days since its Shark Tank appearance? Let’s find out how they’ve built a net worth of an estimated $3 million.

Somnifix is a strip that is considered to be a non-invasive sleep aid that stops mouth breathing.

It is designed to help people breathe regularly so they are able to get a good quality sleep. Somnifix is hypoallergenic and painless to use.

This also includes a valve that allows for mouth breathing when necessary (in case someone may have issues breathing through the nose due to nasal congestion or something similar).

Who is Nicholas Michalak? 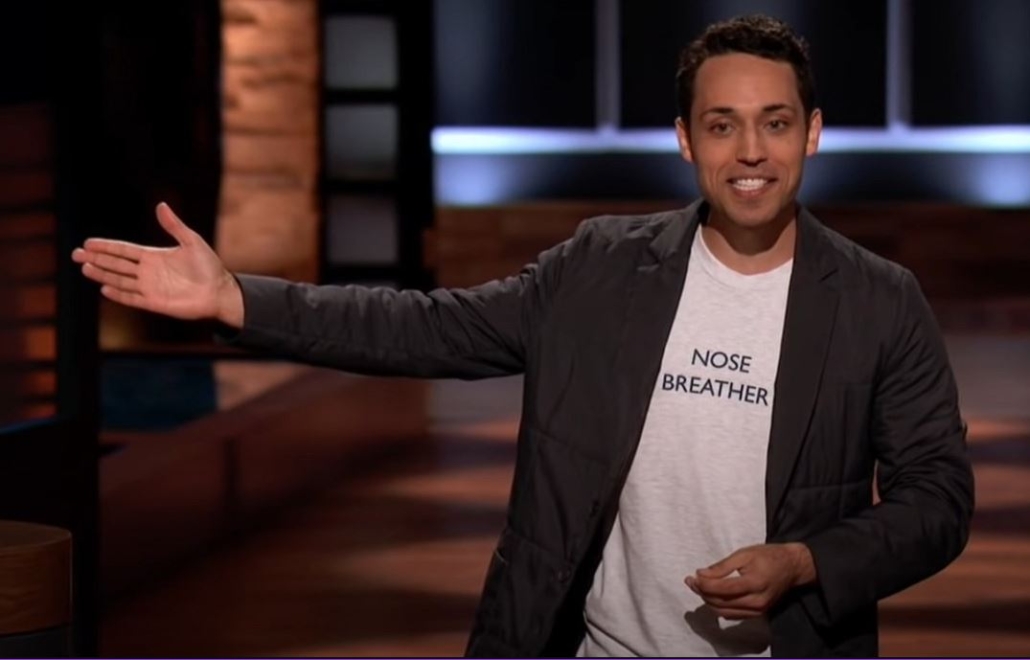 Nicholas Michalak is the current CEO and founder of SomniFix. He is from McLean, Virginia.

He founded Somnifix after his father, a physician, was diagnosed with a sleep disorder.

The devices recommended to his father would not work because he was a mouth breather while he slept.

Prior to appearing on Shark Tank, the Michalak family invested in over $1 million to help create the product.

Michalak entered the Shark Tank confident that he could land a deal with the sharks.

He asked Daymond John to volunteer for a demonstration. During the demonstration, Michalak explained the product’s features and how it could be used.

Despite being the guinea pig for this product, Daymond John was the first to drop out.

The rest of the sharks with the exception of Mark Cuban had also dropped out due to their own doubts.

This included issues with how the company would market the product. 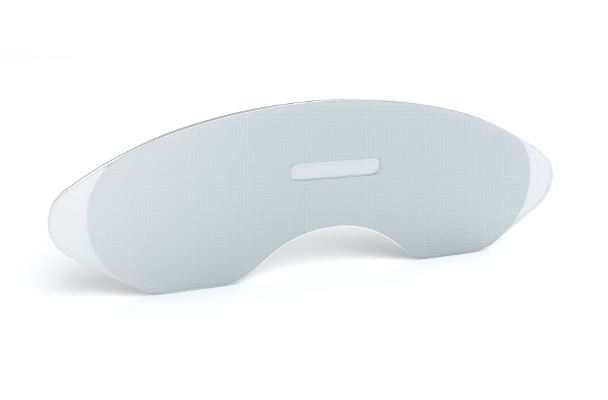 Michalak added that the company had been in operation for nine months and generated $350,000 in sales.

Even though the Sharks were impressed, many of them weren’t sure how the market would react.

However, Mark Cuban saw this as an opportunity to help athletes with their sleep quality and performance.

The Shark and Dallas Mavericks owner believed that there was room for improvement, but offered to invest $500,000 for 20 percent of the company. Michalak accepted the offer.

SomniFix is still in business as of 2021. Their product can be found on their website and can also be found on Amazon.

You can check out their product here. As of today, there is no known net worth for Somnifix, nor are there any known monthly income to report.

At the time of the Shark Tank appearance, the company’s estimated value was approximately $3 million.

But it’s safe to say that since Somnifix’s appearance on Shark Tank, sales may have increased as expected.

Sun Staches Net Worth 2022 – What Happened After Shark Tank