Songlorious is an online music company that functions as a digital marketplace between musicians and people looking for custom original songs.

Launched in June 2020, Songlorious offers the songwriting, producing, and musical skills of over 120 experienced professional artists.

Songlorious is an easy-to-use platform that provides high-quality original music at reasonable rates with a quick turnaround.

What Is Songlorious’ Net Worth?

Who Is the Owner of Songlorious? 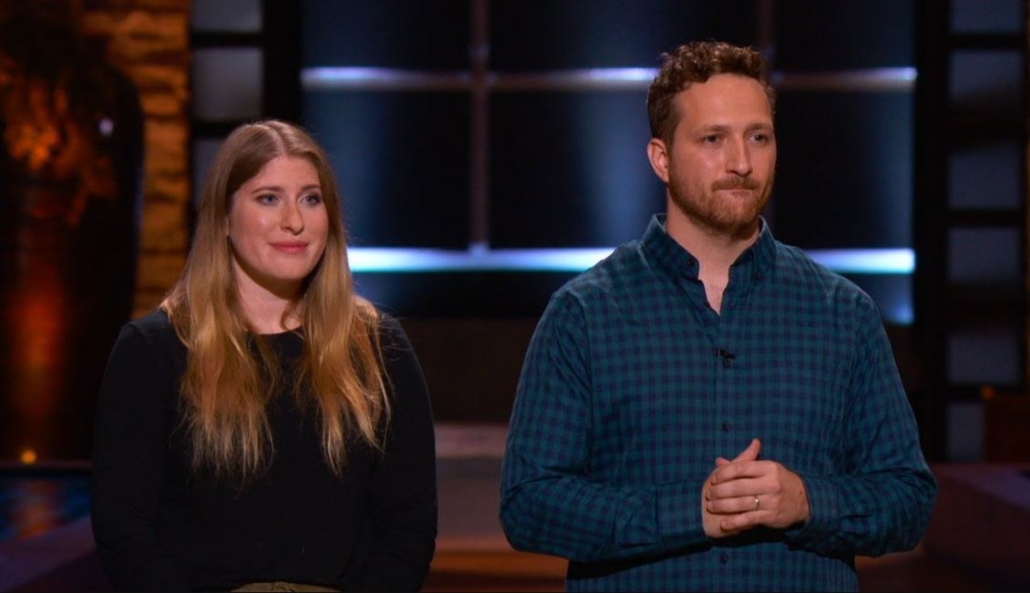 Omayya plays the guitar and Ellen is a singer, and when the Covid-19 pandemic impacted their jobs, they turned to their musical skills to generate a much-needed income.

Omayya and Ellen had written an original song for a friend’s wedding and now wondered if there was a market for custom songs. So they launched their website and within weeks, they had hundreds of orders to be fulfilled.

Why Is Songlorious So Popular?

SONGLORIOUS is so popular because it is an easy-to-use platform for highly customized songs.

Songlorious vets the musicians who create the songs, users choose the genre, mood, and length of the song, and the artist writes, records, and delivers a unique, personalized song within a week.

Songlorious is also popular with artists because they retain the rights to the songs they create. The platform is licensed to give the song to the customer, and the customer gets a license for personal use. 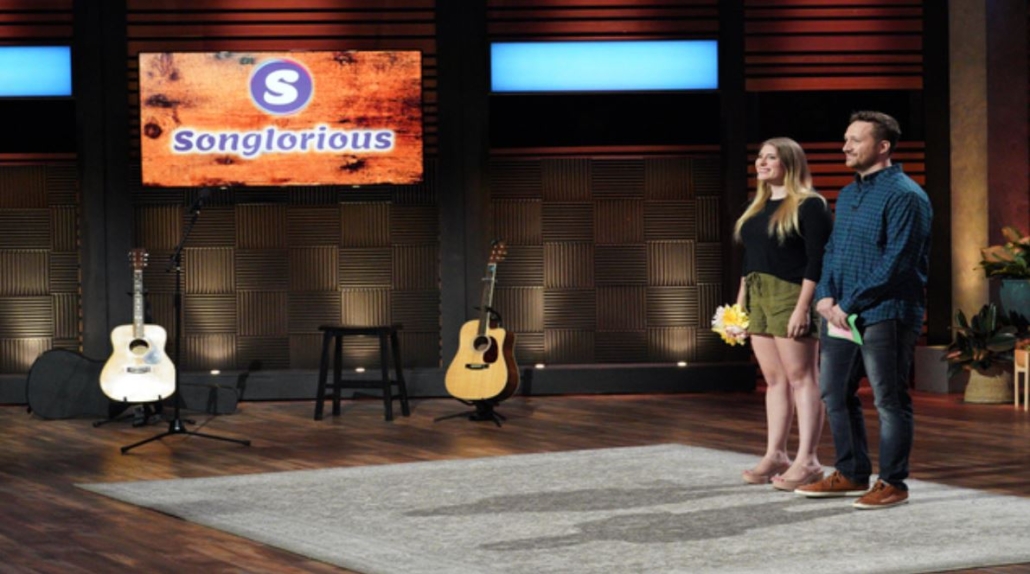 Ellen Hodges and Omayya Atout appeared on the second episode of Shark Tank Season 13 to pitch their big Songlorious idea.

Despite the nerves, Ellen and Omayya performed their hearts out and serenaded the sharks with a highly personalized song that struck a chord with each of them.

Ultimately, Ellen and Omayya struck a deal with Mark Cuban, Daymond John, Kevin O’Leary, and Peter Jones of Dragons Den, thanks in large part to Songlorious having generated over $2 million in revenue in just 18 months.

Today, Songlorious is going from strength to strength, and has become a community of musicians, singers, and songwriters.

In April 2022, Songlorious announced a partnership with David’s Bridal, one of the largest wedding dress and formal wear store chains in the United States.

Also in 2022, Elon Musk allegedly tweeted that he’d request Songlorious to write the Mars national anthem. It may even end up on the Songlorious official Spotify playlist. 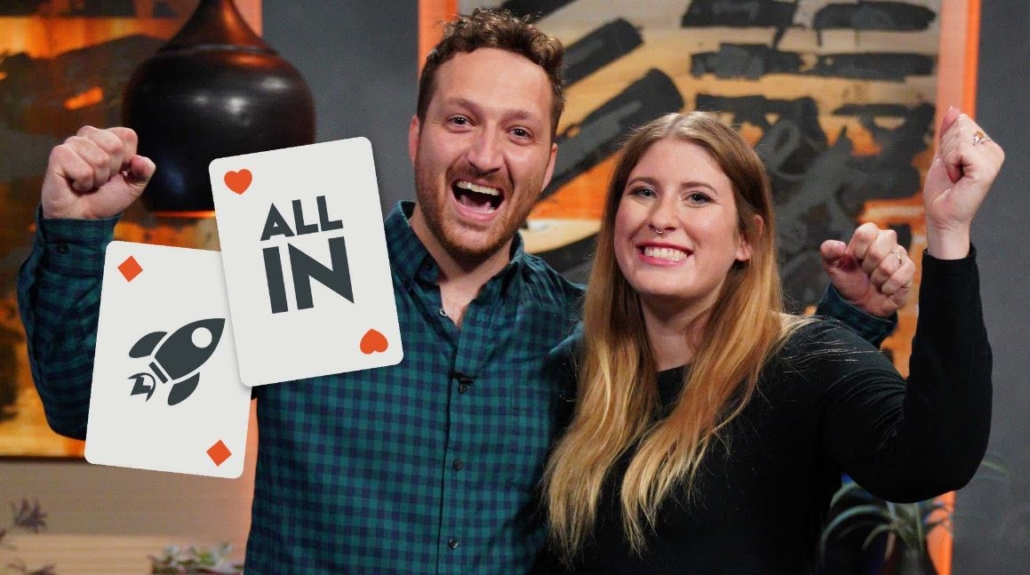 Sometimes, it’s difficult to find a meaningful gift that is also personal, and this is where Songlorious excels.

Omayya and Ellen expect a lot of big things for Songlorious, notably an expansion into other languages. You’ll soon have a fantastic artist sing your heart out in more than just English.