Songlorious Net Worth 2022 – What Happened After Shark Tank?

You are here: Home / Blog / Business / Songlorious Net Worth 2022 – What Happened After Shark Tank?

Songlorious Net Worth 2022 – What Happened After Shark Tank? 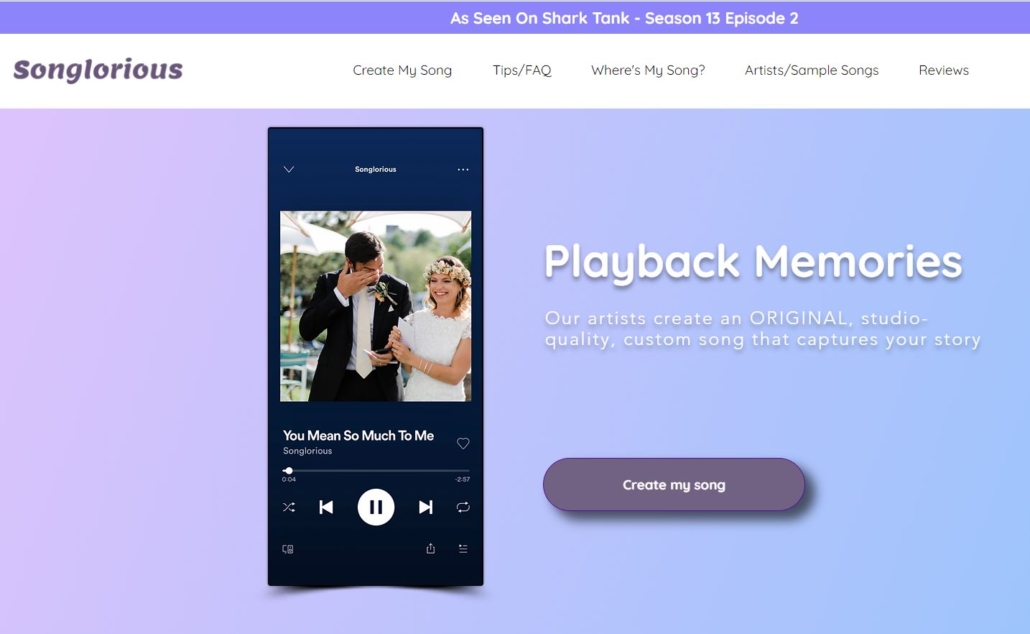 The Covid pandemic wreaked havoc with many people’s lives but Ellen Hodges and Omayya Atou decided not to let it rob them of a good future.

They couldn’t perform music live anymore—their side jobs to make ends meet—but they could use technology to their advantage. So they started Songlorious as a song writing service.

To say the sharks were impressed is an understatement. But what happened in the end? 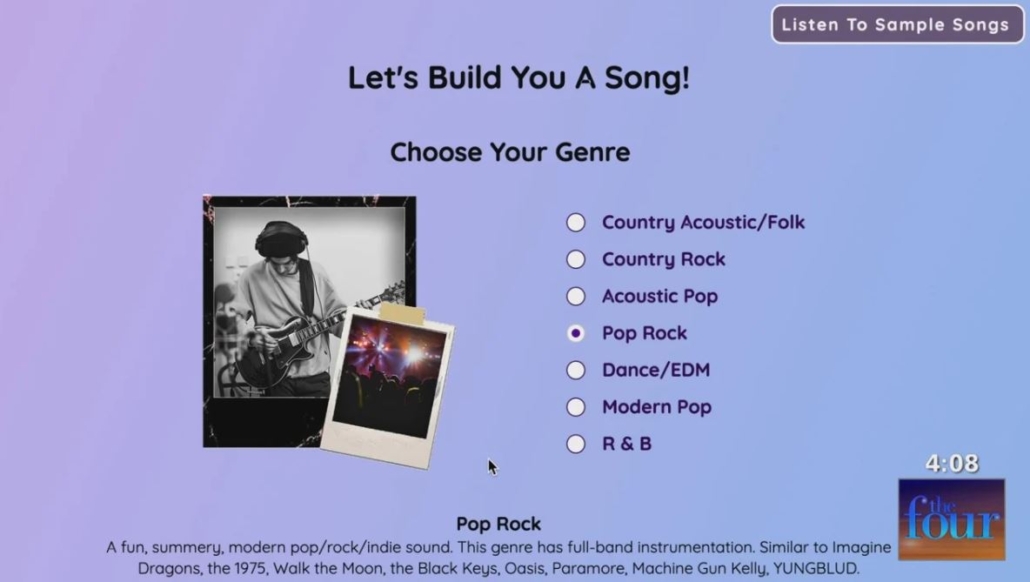 Songlorious is a service, providing you with an original song, based on the details you provide the team.

Customers share their music preferences and the goal of the song during the application process.

Then professional musicians use the information to create a studio quality song you can use to surprise a loved one on a birthday, anniversary or wedding.

The pair behind Songlorious, Ellen Hodges and Omayya Atou, are musicians themselves but had to stop performing because of lockdown rules during the pandemic.

After someone asked them to create a unique song for their wedding, the couple saw it as a business idea.

They started producing custom songs for clients, networking with many other artists to write and perform the songs. A new song can be ready in as little as 3 days, after which the client can download it for use. 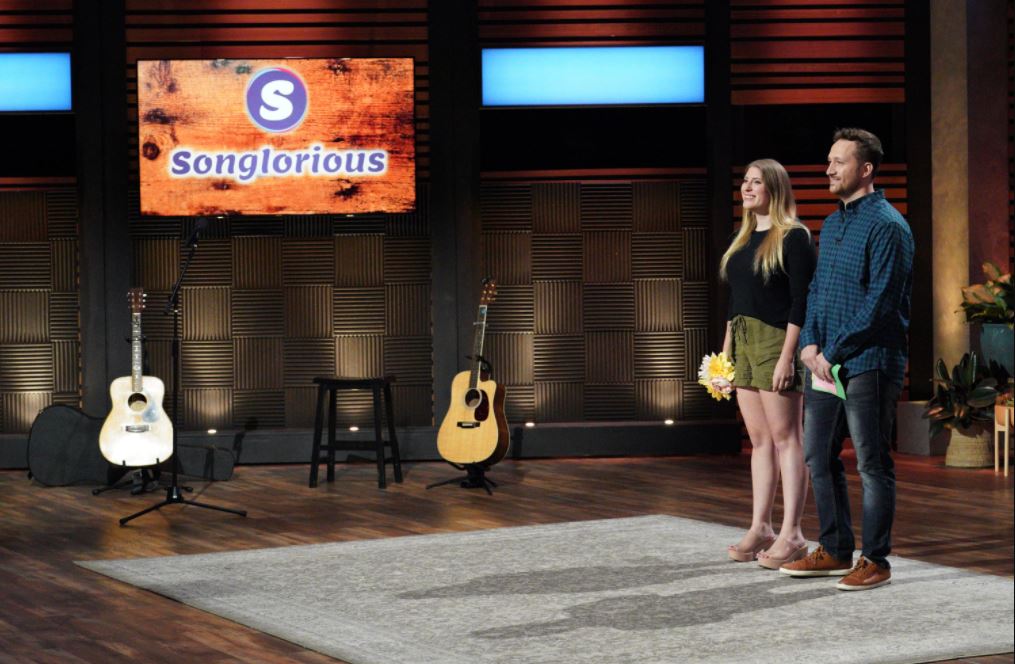 Their songs sold for a minimum of $45 each and they could report an income of over $700,000 during their first year of operation.

Despite their success they weren’t business experts and needed help to develop and incorporate more musicians.

What did the Sharks Think?

As reported on sharktankrecap.com, multiple sharks saw Songlorious as a good investment.

Kevin O’Leary’s involvement in the wedding industry provided a great audience to sell the idea to, while Daymond John could assist with social media marketing.

Peter Jones and Mark Cuban both had good ideas about expanding the brand—even using tech like AI—which resulted in a 4-way offer of $500,000 for 40% of Songlorious.

The couple chatted on their own and did challenge the offer to try and get $800,000 for 40%. But the sharks straight up told them they’re being greedy and that the existing offer was a good one.

After some hesitation and looks between the couple, they agreed!

A quick visit to the Songlorious website shows they’re still in business but it is unclear to what extent the deal with the sharks became reality and made an impact.

At the time of writing it’s still early days for the partnership between the musicians and the business experts. Will they all be singing a happy tune in a few months or years?

Proper Good Net Worth 2022 – What Happened After Shark Tank?
Scroll to top