Soupergirl Net Worth 2022 – What Happened After Shark Tank

You are here: Home / Blog / Business / Soupergirl Net Worth 2022 – What Happened After Shark Tank

Soupergirl Net Worth 2022 – What Happened After Shark Tank? 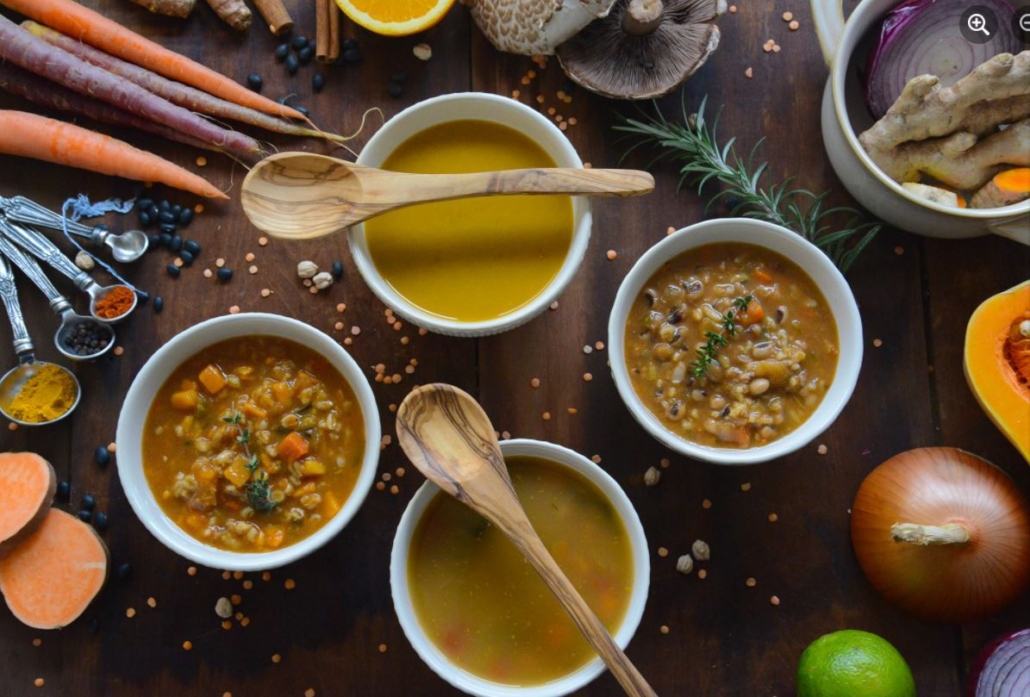 A mother and daughter team believes their soup products are the best way to supplement your diet, because they provide healthy food, sourced and manufactured responsibly.

They’re so passionate about the product, they call it Soupergirl and states it changes the planet one soup at a time and it’s built an impressive net worth, well over $20 million in the process.

The sharks weren’t as zealous about their soup but that wasn’t the end of their story. Here’s what took place.

What Exactly is Soupergirl and what Makes it Different?

Soupergirl is a company that sells quality soup to consumers.

Instead of using less healthy ingredients like corn syrup, Soupergirl is all about having the healthiest possible meal on the table, so it’s handcrafted from fresh products.

The company offers customized shopping options, such as picking your preferred flavors and having it delivered according to a schedule that fits with your menu plan.

Soupergril products also have the following to brag about: 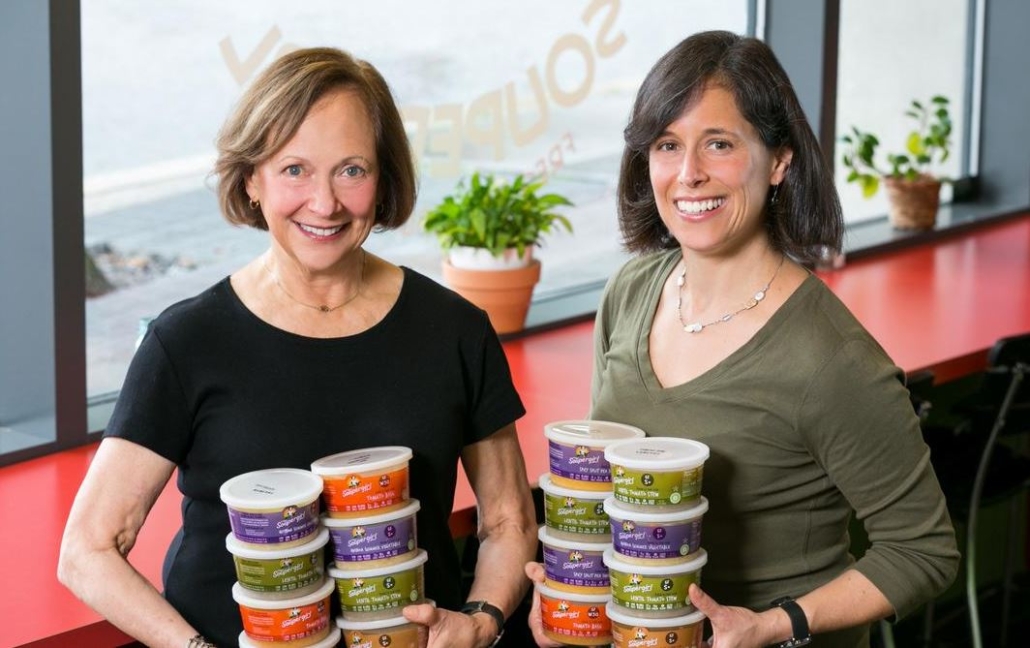 A mother-daugther-duo is at the head of this mission to save dinner time.

Sara Polon was a standup comedian at a time, but along with her mom Marilyn—who had the necessary cooking skills—started Soupergirl in 2008.

Initially it was funded by a small business loan of over $640 000 as well as personal funds. Soups wree be delivered or—after creating their first shop front in 2011—you could purchase from brick and mortar outlets.

On Shark Tank the pair impressed with their tasty food, but not with their profit margin of only 5%.

However, Sara felt investors didn’t understand the potential of the company which was growing continuously. Still, no shark wanted to commit to the suggested deal of $500 000 for 10% equity.

The sharks had various other concerns too, such as Soupergirl pursuing sales at too many outlets with a relatively small team and not outsourcing their packaging.

With a business plan they couldn’t agree with, the sharks all opted out.

A Shark Changes His Mind

In the end, Soupergirl didn’t miss out on all Shark benefits.

Fast forward to after the show’s recording and Matt Higgins decides to contact the Soupergirl team in his personal capacity.

Although he didn’t want to invest, he believed them to have a ‘tremendous product’ as bizjournals.com reported. So, he volunteered his services as adviser.

After Shark Tank and During Covid 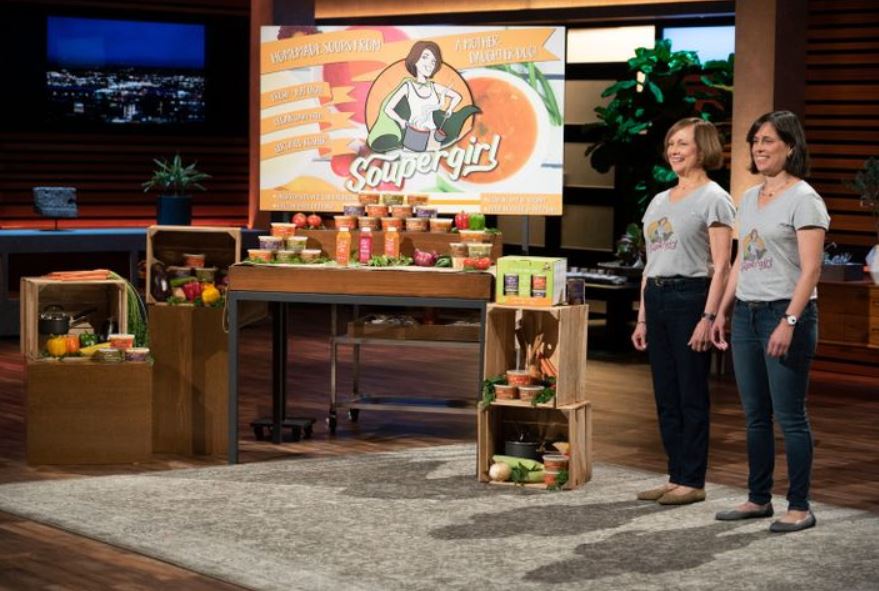 Soupergirl did grow over the years, with $6.5 million in revenue during 2019.

Unfortunately, challenges like the Covid pandemic forced them to close the stores in Washington DC. But, 2020 also saw a $2 million funding round in order to grow their abilities to deliver directly to clients.

Despite the sharks’ doubts about Soupergirl’s business plans, it seemed they made wise business decisions over the years.

Today you’ll find an online store and they sell their products in various grocery stores like Whole Foods.

Reports state annual revenue at $9 million in 2021 and Sara is even winning awards like “Go Fresh & Local Supplier Accelerator,” hosted by Kroger.

The sharks didn’t want to bite…but people sure enjoy taking a bite of Soupergirl’s food!

InstaFire Net Worth 2022 – What Happened After Shark Tank