Sparketh Net Worth 2022 – What Happened After Shark Tank

You are here: Home / Blog / Business / Sparketh Net Worth 2022 – What Happened After Shark Tank

Sparketh Net Worth 2022 – What Happened After Shark Tank? 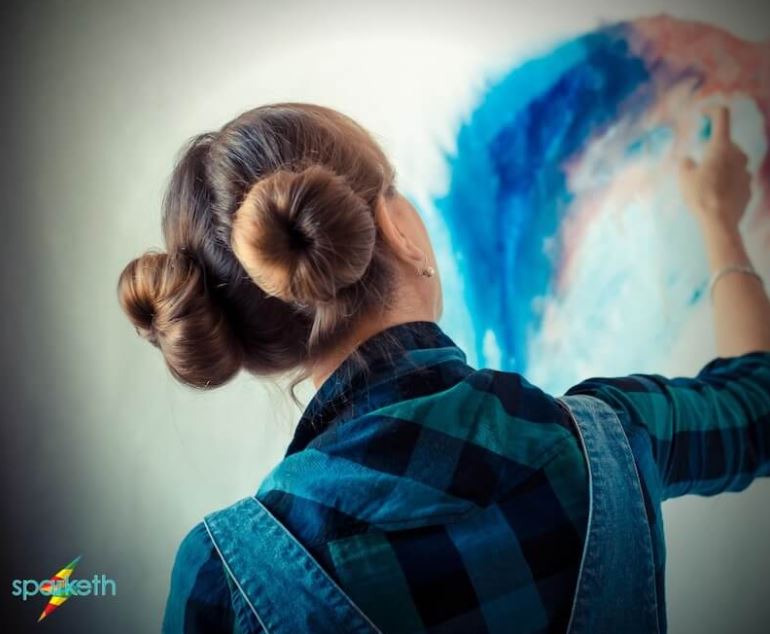 Art education and Shark Tank? What’s the deal here?  Well, if it has anything to do with the pitch by entrepreneurs, Dwayne Walker and Tim Samuel, there is some common ground here.

What Does Sparketh Do?

Sparketh is a platform offering online art courses for youngsters. Its mission is to “give your child the best art education at home” and caters for children from 6 to 18 years old.

The platform has thousands of art courses using videos to conduct lessons.

Sparketh offers two different subscription plans which both share the same features but a $50 discount is available on the annual plan. The company’s income is dependent on the number of subscribers.

Who Are the Founders of Sparketh? 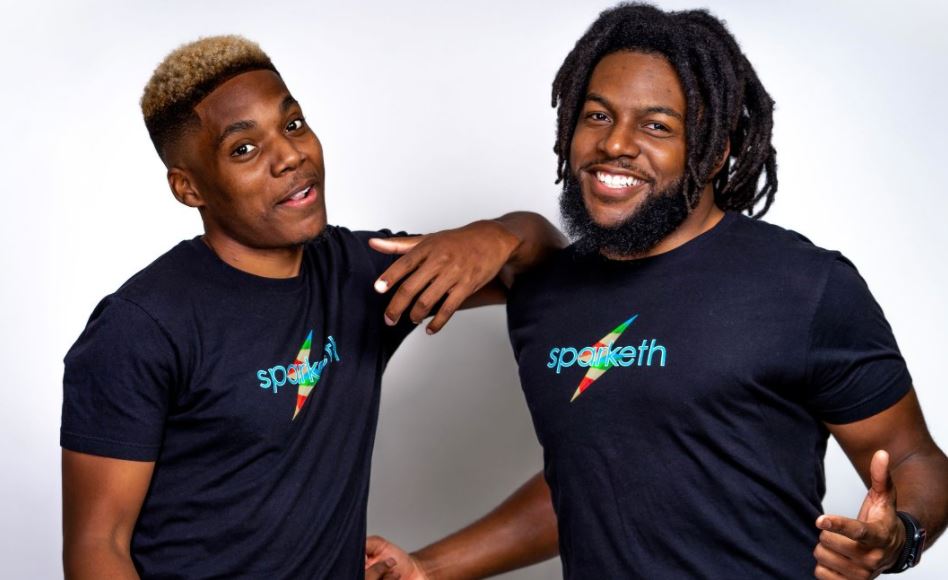 Tim Samuel and Dwayne Walker have been friends since childhood. They’re wild about creativity and were always learning new skills.

Before Sparketh was conceptualized, Dwayne Walker was the creative director for CampFire Projects. Tim Samuel freelanced as a video editor before teaming up with his friend to start Sparketh in 2015.

Why Did Sparketh Appear on Shark Tank?

The Sparketh founders were looking for funding to grow their art business by improving their website and developing new content.

Dwayne Walker gave a passionate pitch which included an interactive art demonstration with the sharks. They were asking for $100,000 for 8% of their company. By all appearances, the sharks were impressed until they heard the figures.

What did the Sharks Say?

Basing their revenue on the subscription business model, the biggest snag was retaining subscribers beyond 12 months. When looking at the numbers, it was clear Sparketh wasn’t profitable at the time of the pitch.

Shark Lori left first claiming she’s not crazy about apps. Kevin O’Leary is weary of the numbers and steps out of the picture. Shark Mark wants to see a stand-out feature that makes Sparketh unique. He couldn’t see it during the pitch and also opted out of the deal.

Barbara Corcoran and Daniel Lubetzky however saw potential. They offered $100,000 for 20% equity as long as the founders made a profit after six months of signing the deal. The deal was accepted by Sparketh. 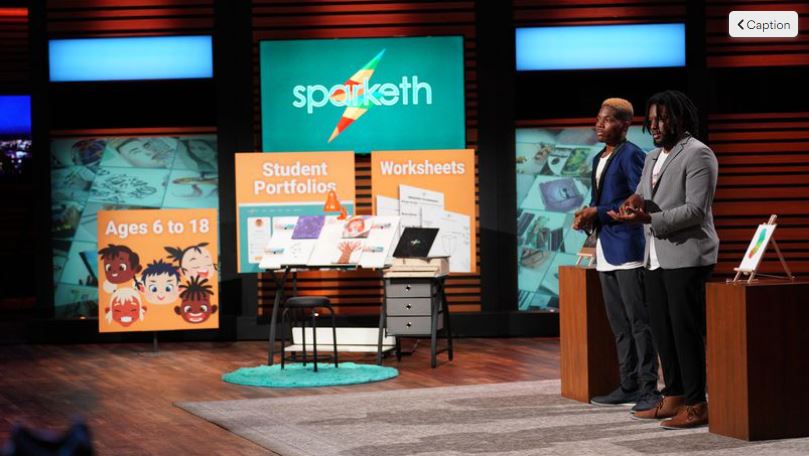 Sparketh is still online and growing. The website offers various “tracks” with different themes such as portraits or drawing animals.

Having only made the pitch to the sharks on October 22, 2021, the relationship between the founders of Sparketh and sharks’ Barbara Corcoran and Daniel Lubetzky is still fresh.

Only the future will tell if Sparketh will benefit from appearing on Shark Tank.

Sseko Sandals Net Worth 2022 – What Happened After Shark Tank