You are here: Home / Blog / Business / Spergo Net Worth 2022 – What Happened After Shark Tank? 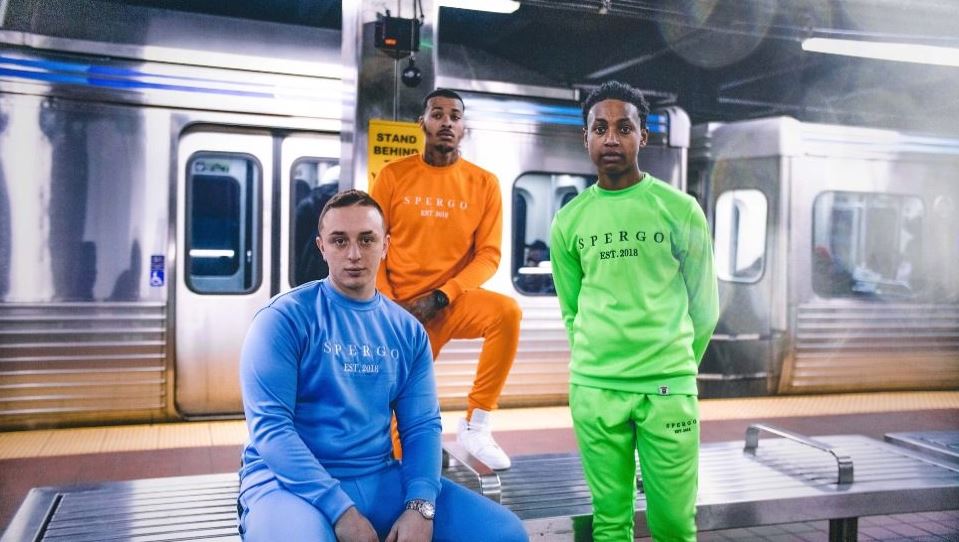 Passion, dedication, creativity, and a down to earth sense of business netted SPERGO’s creator, Trey Brown a $300,000 deal with Shark Daymond John.

Brown’s story of quick success is unbelievable as he started the company when he was 12 years old and by the end of 2021 closed out with $2.1 million in sales.

During the first year of sales, Brown managed to make $40,000, which, unfortunately, landed Brown in the hospital as he had completely exhausted himself.

Seeing the potential in the brand and Brown himself, P Diddy offered him a $25,000 entrepreneurship investment which allowed him to continue to build his brand as well as set up a storefront. Check out a walkthrough of the store here.

After the appearance and success on Shark Tank, Brown received a $200,000 grant from the Philadelphia 76ers NBA team! In addition to the grant, the 76ers also endorse his brand and provide advertising at their games!

Who is Trey Brown? 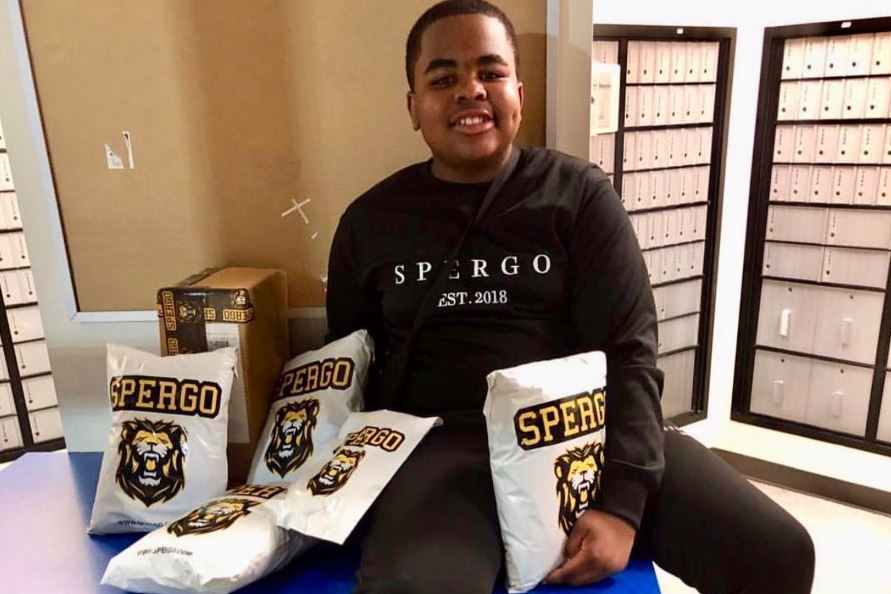 The (now) 15-year old, Trey Brown, saved some of his leftover birthday money at 12 years old and began a sportswear and lifestyle brand to promote positivity and dreams. The original 16 t-shirts sold out instantly.

Brown’s mother, Sherell Peterson, is a retired seamstress, has a degree in accountancy and her master in Education, helped her son set up his company and drove him around town selling shirts the clothing out of her trunk.

Brown was able to provide for his mother and she was able to retire when he was only 13 years old! However, she has stayed on as SPERGOs COO.

Trey Brown and his mother, Sherell Peterson, appeared on Shark Tank and told the Sharks the incredible story of SPERGO. They asked for a $300,000 investment in exchange for 10% equity.

Brown impressed the Sharks with the quality of the clothing as well as with his story. Daymond John, the creator of the FUBU clothing brand, was especially impressed.

Lori Greiner and Kevin O’Leary both loved Brown’s story and his products but were not the right fit for him and jumped ship with encouraging words. Robert Herjavec did have online clothing businesses but was not steady in the retail market and left negotiations. 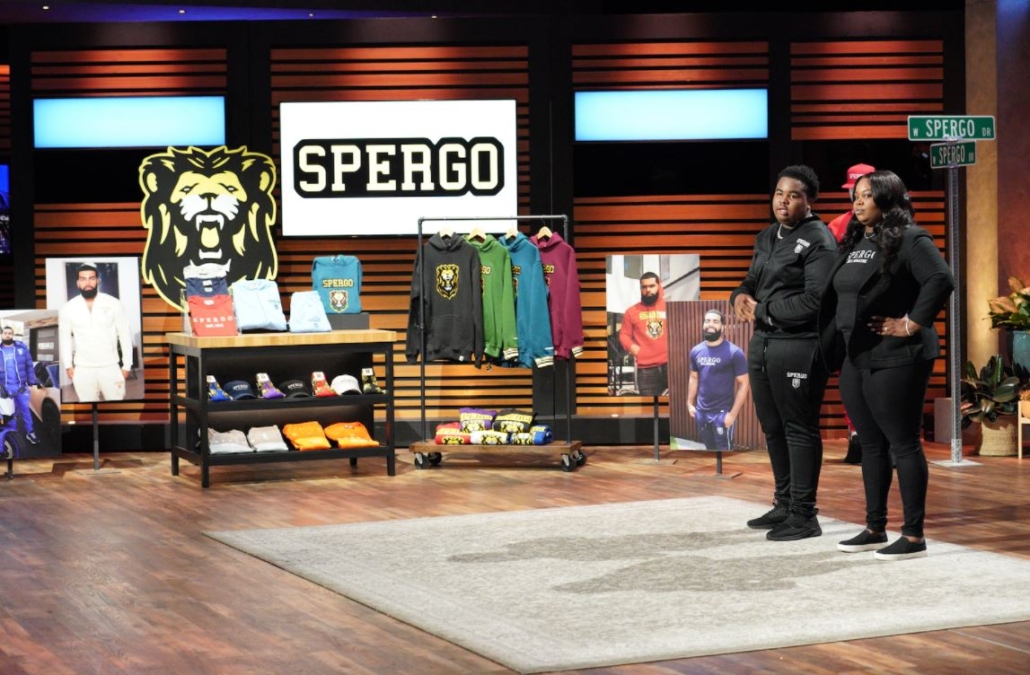 Mark Cuban told Brown and Peterson that he did not do clothing investments, however, he invested in passionate young entrepreneurs and offered them $300,000 for 25%. Cuban offered Daymond John a partnered deal which John turned down.

Trey Brown has reached newer heights since his investments with Diddy, John, and the 76ers.

SPERGO closed out 2021 with $2.5 million in sales, three brick and mortar stores and a significant increase in popularity.

Yono Clip Net Worth 2022 – What Happened After Shark Tank?
Scroll to top