You are here: Home / Blog / Business / Spikeball Net Worth 2021 – What Happened After Shark Tank 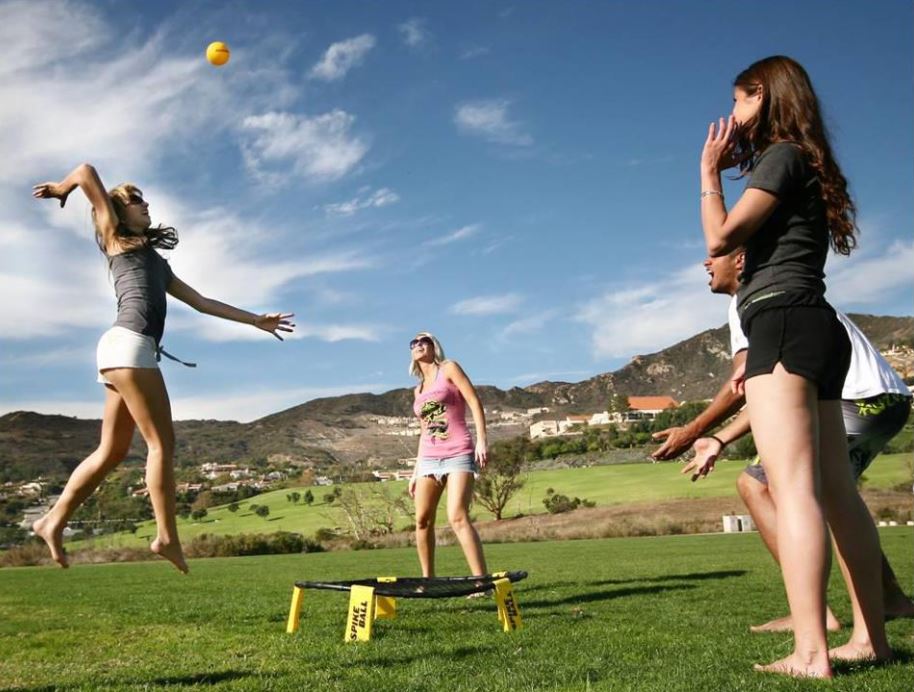 When the prospect of licensing a product to Marvel arises, most of us would have signed on the dotted line without thought.

However, Chris Ruder turned down an offer and decided to stick with his company’s mission.

To see how everything worked out, how the sport has evolved to be shown on ESPN and the company has grown  a net worth of over $100 million.

This article looks at the Spikeball ris to ascendancy in detail.

According to Kendall Baker from Axios, Spikeball is a game played by two teams of two players.

The serving team smashes the ball onto the net base, which sends it flying in any direction.

The receiving time can touch the ball three times, like volleyball. If they are unable to return it, the serving team wins the point.

Now that you know what the game Spikeball is. The company sells the kits for you to play.

WHO IS THE OWNER?

Although six friends co-founded Spikeball, the CEO Chris Ruder is the majority shareholder and face of the company.

WHAT IS ITS NET WORTH? 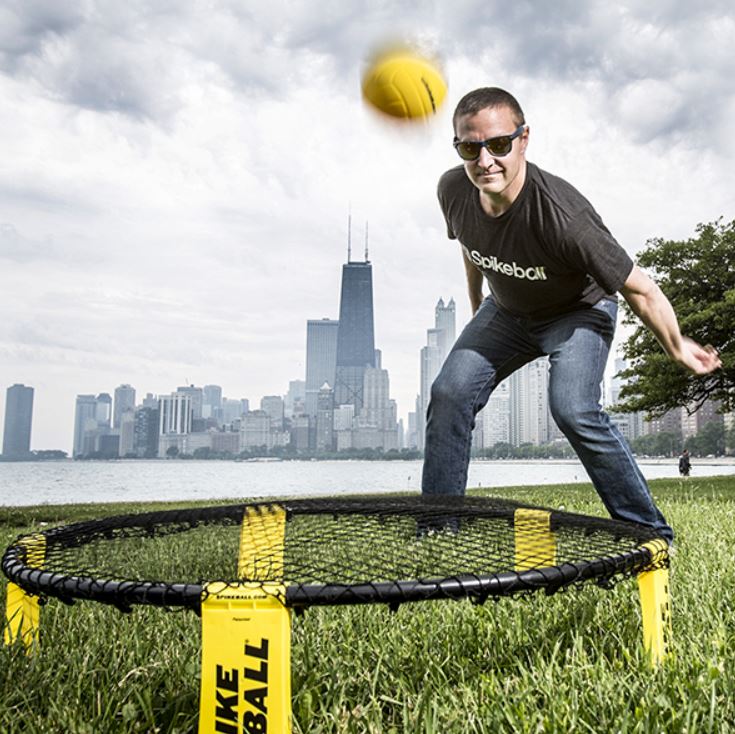 Since Spikeball is a privately owned and self-funded company, they are not required to release their annual sales figures.

The $100,000 investment by the six founding partners of Spikeball is the only funding they have taken to date.

However, according to this article in the Daily Journal, the company has generated $100 million in sales since 2008.

Susan Adam’s from Forbes suggested that the company brought in $13 million in revenue in 2016. A subsequent post from the same publication put Spikeball’s annual sales at $19 million in 2019.

In 2015, two years after generating their first million dollars in annual revenue, Chris Ruder dived into the Shark Tank to pitch his business idea to investors.

Given the success of Spikeball and its presence in major retailers, Ruder did not need the money. Instead, he was after the brainpower and expertise of the panel.

The company had a valuation of $2.5 million at the time of filming the episode. As a result, Chris was after $500,000 of capital in exchange for 20% of the company.

Although he was hoping Mark Cuban or Nick Woodman would make an offer. FUBU’s Daymond John pulled out the checkbook.

After tough negotiations, Ruder stuck to his guns and would not budge on his request. As a result, John agreed to invest $500,000 for 20% equity in the company.

WHAT HAPPENED AFTER THE SHOW? 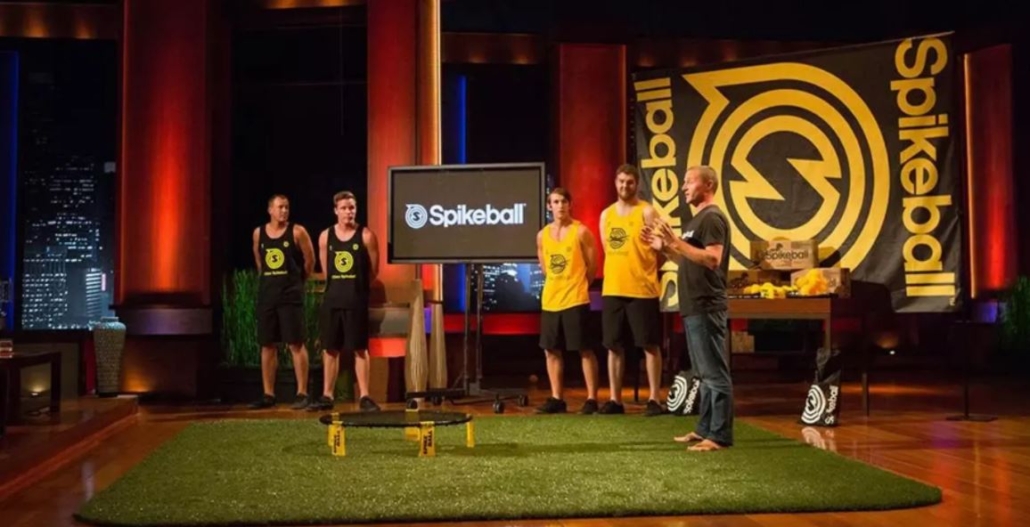 Sometimes in business, things don’t always work out, and this is a prime example.

After Daymond John made his offer, he connected Ruder with his friends at Marvel Comics, who planned to make a Spiderman Spikeball set.

The team agreed that Spikeball is a sport, and this deal would detract from the activity and focus on the game.

As a result, they decided not to pursue the Marvel route, and the agreement with John fell through before the episode aired.

However, it was not all bad. Seven million viewers watched the episode, generating widespread exposure for the brand.

They have since grown to build a solid community of Spikeball enthusiasts who play in leagues all over the world.

WHERE IS THE COMPANY TODAY?

Spikeball continues to grow as a popular leisure and competitive game. Even sport’s writer Kieran Darcy explains that Spikeball competitions have now gone mainstream and air on ESPN. 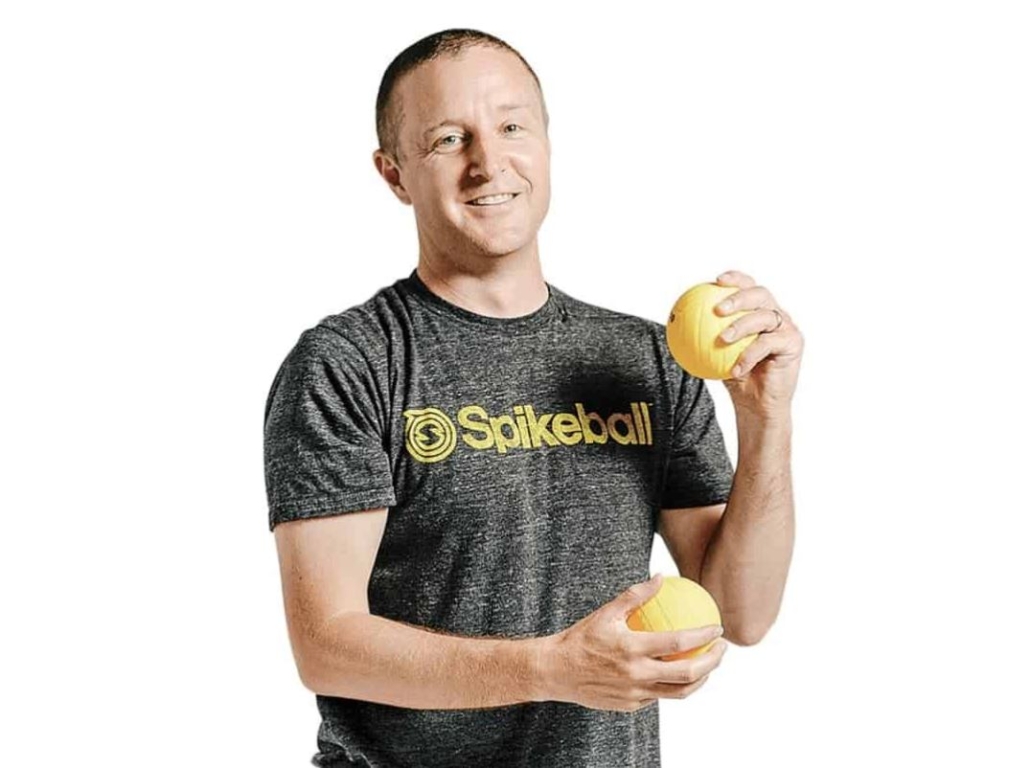 What started as an idea on a beach in Hawaii has grown into a competitive semi-professional sport.

While we don’t have an exact figure for the Spikeball net worth 2021, they generate tens of millions in annual profit and continue to grow. Let us know if you have ever played Spikeball?