You are here: Home / Blog / Business / Squatty Potty Net Worth 2021 – What Happened After Shark Tank 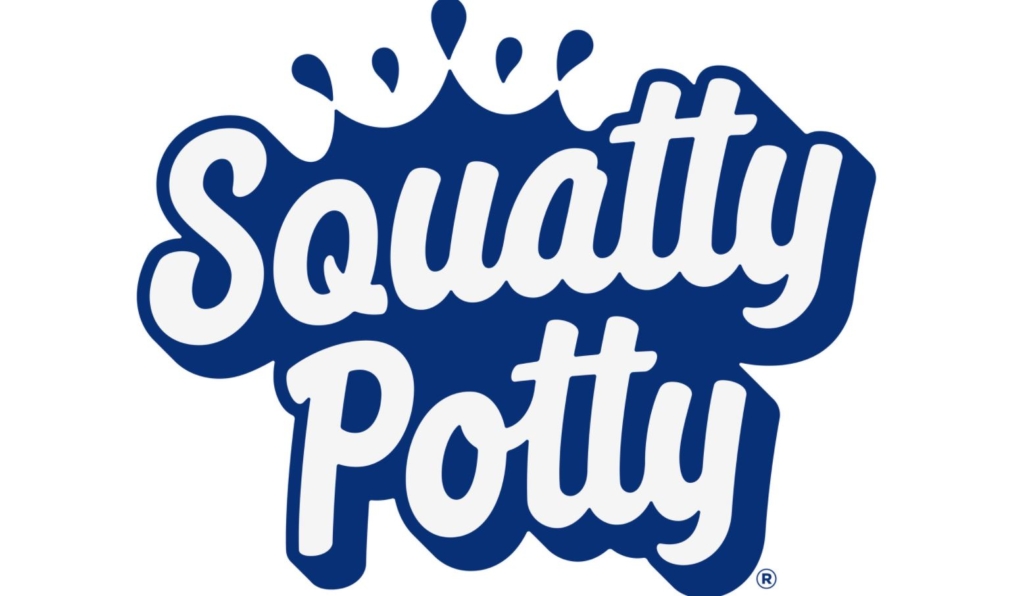 Mother and son team, Judy and Bobby Edwards made their way to Shark Tank in 2014 to pitch their idea for the Squatty Potty. This was their second time auditioning. In their second tape, they focussed on the medical benefits of the product instead of the novelty.

The Squatty Potty had a passionate pitch which was met with an enthusiastic team of Sharks. After a barrage of questions and negotiations, Squatty Potty left with investment and partnership with Lori Greiner.

Since the show, they have gone on to build a net worth of over $50 Million in 2021 with incredibly impressive sales figures worldwide.

What is a Squatty Potty?

The Squatty Potty is a footstool that fits in neatly underneath the average toilet. The stool is used to change the position of the person on the toilet from a sitting one to a squatting one.

A squatting position is healthier for the process of elimination because it fully relaxes the puborectalis muscle which kinks the colon to prevent incontinence when standing or sitting.

Who are Judy and Bobby Edwards?

Judy Edwards is a 67-year-old woman who suffered from constipation. Bobby is her son and together they crafted the first Squatty Potty to help her bathroom struggles.

The mother and son duo, with the help of Judy’s husband Edward, turned the novelty into a success. They started by selling them as gag gifts but soon realized that their product had a medical and lifestyle value.

This was where the necessity for a Shark came from. They had the patent and online sales. What they wanted was retailers, FDA compliance, and medical reimbursement for the product. A Shark’s name and contacts could provide them with that. 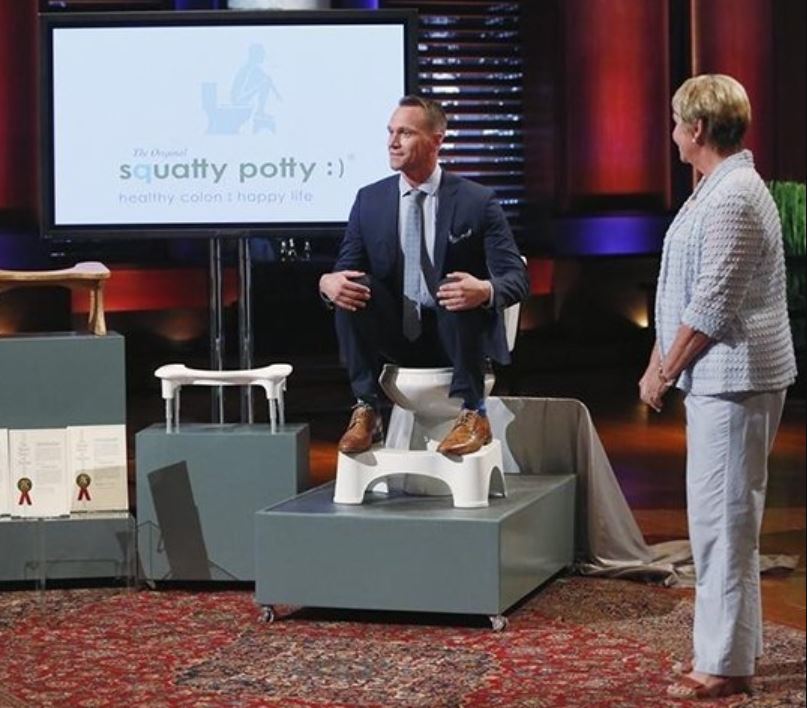 Judy and Bobby impressed the Sharks with their well-presented pitch and their visual aids. They asked for a $35,000 investment for a 5% return. The Sharks were understandably hesitant… Until the numbers rolled in.

The final projection for their third year was a total return of $7 000 000 owing to Christmas sales.

Kevin O’Leary was the first Shark to enter negotiations. He countered their offer with $350 ,000 for a 10% return. Bobby Edwards refused the offer stating that the future of the company was too valuable.

Lori Greiner then entered with the same deal. Bobby tried to negotiate for 10% for $500 000 and was shot down.

After a quick consultation with each other, Judy and Bobby accepted Lori Greiner’s original offer of $350 000 for 10% which you can watch here. 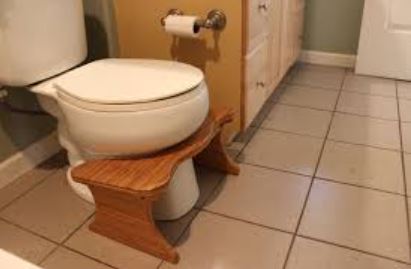 In the first 24 hours of their episode airing, Squatty Potty did $1,000,000 in sales. This bump set the tone for their future which has been bright.

Together with Greiner’s expertise and connections, the business has grown to over $175 million in sales in seven years.

Judy and Edward have been able to retire to their dream home after selling half of their business for an eight-figure deal. Squatty Potty is still making it big around the world with trade in over 20 countries.