You are here: Home / Blog / Business / Strange Grains Net Worth 2022 – What Happened After Shark Tank 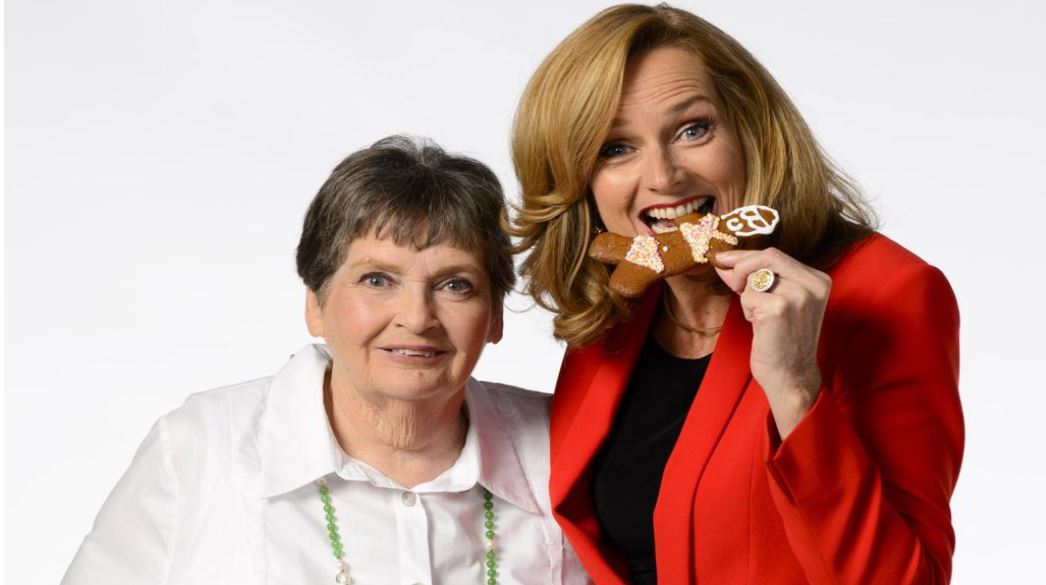 Jenny Holten devised a recipe for gluten-free bread in order to satisfy her own needs for a decent gluten-free product.

She entered the Shark Tank asking for $350,000 for 10% of her business, Strange Grains Bakery.

Would the Sharks bite on a gluten-free, artisanal bread?

Holten walked out of the tank with $350,000 but for 25% of her business and a Shark that promised to take her product across Australia.

She has also generated an estimated net worth of over $5 million in the process.

How did the sixty-nine year old grandma get the deal?

What is Strange Grains?

Strange Grains is an artisanal Perth-based bakery that sells a brand of gluten-free baked goods, with a focus on breads.

The breads are made with a blend of exotic pseudo-grains, weed seeds and roots, producing a chewy crust and a soft middle that is indistinguishable from regular wheat-based breads.

Who is Jenny Holten?

A retired anthropologist, Holten explored ancient grains and how other seeds could be used to produce a bread-product.

At the age of 60, she began making and selling her own gluten-free breads based on a recipe she developed. This was the starting point for Strange Grains products. 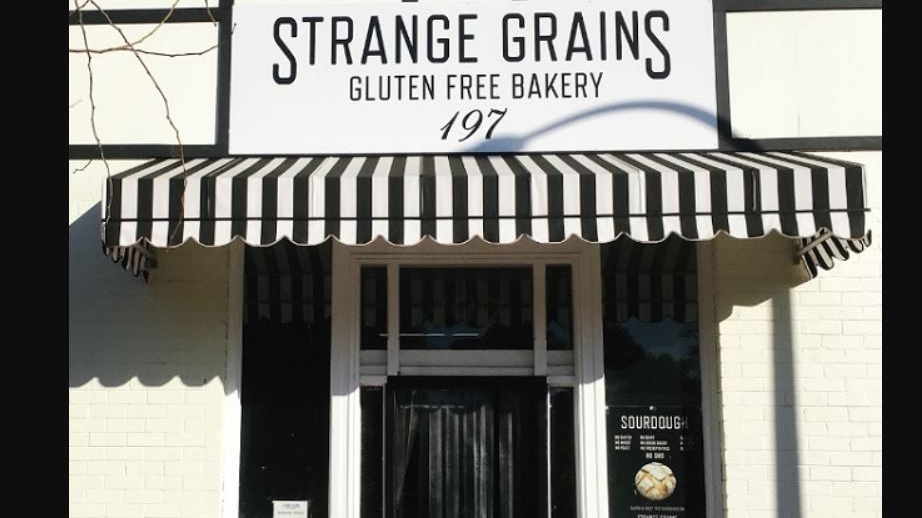 Jenny Holten entered the Shark Tank asking for $350 000 for 10% of her business, Strange Grains Bakery. She began nervously as she introduced herself and her product but she was very quick to defend the valuation of her business with “It’s worth it!”

Holten explained how she devised her own gluten-free recipe.  She took her tasty, healthy product to a street market, but after six weeks she realised that her kitchen was not going to keep up with the demand. She began looking for a big bakery and distributors to continue production on a much larger scale.

The Sharks couldn’t grasp her valuation of her company at $3.5 million. Holten showed her premium best-selling bread and indicated that it cost $1.60 to make, but it sold at between $13 and $15.

This immediately caught the Sharks’ attention and invited a close-up inspection of the premium loaf that Holten claimed was on the tables in restaurants across Perth.

Tasting of the bread elicited “This is fabulous! from the Sharks. They wanted to know her secret. Holten revealed that it was a secret recipe she was not prepared to reveal on air!

Getting back to the numbers, Holten revealed that her turnover in the previous year was just under a million, but in the current financial year, she believed it would be double that, if not more.

Holten also revealed that she was completely debt-free, paying for all expenses out of turn-over. She had only just got her first credit card but had not used it! 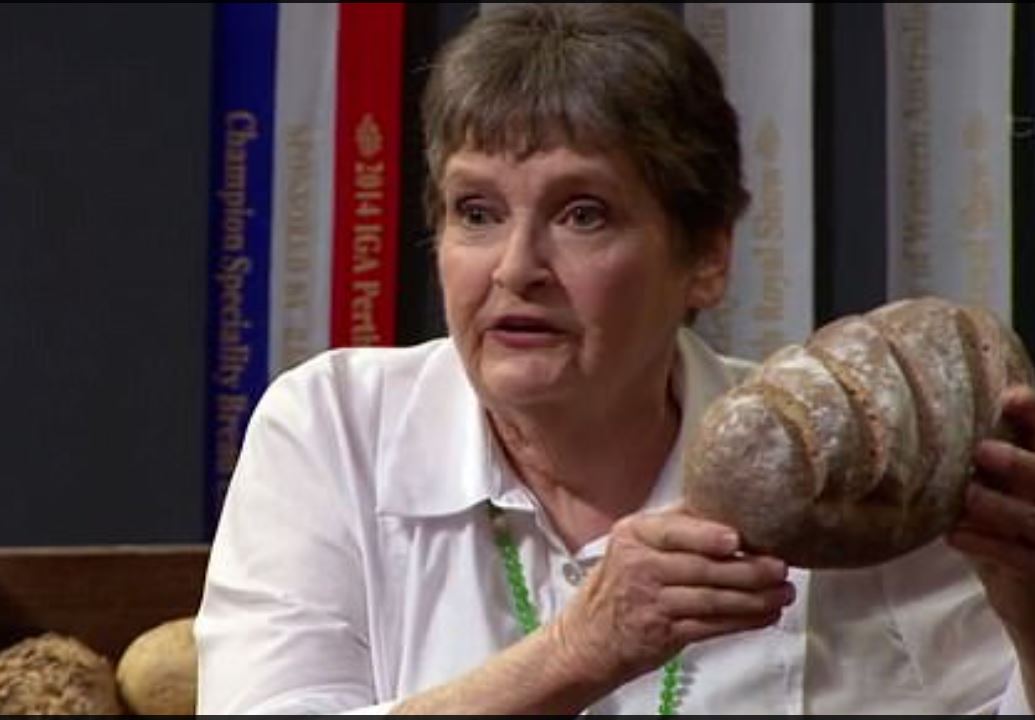 Steve Baxter was the first to bow out, as although the bread was great, he couldn’t really get excited about the product. He wished Holten good luck. Baxter was followed by Glen Richards who went out as he was concerned about the niche status of the Strange Grains market.

Andrew Banks stated that all the Sharks were in awe of Holten’s energy in entering the business world in her “twilight years”. However, he could not see himself adding any value to her business, so he went out.

Janine Allis asked her what she needed from a Shark. Holten said she needed a partner to advise her to make correct business decisions. Allis claimed that Holten already had this business acumen and bowed out.

Naomi Simson asked Holten if she would like to take Strange Grains all over Australia, to people who could not eat gluten. Holten said she would love this, but admitted she was not able to physically cope with the demands.

Simson made an offer, but with contingencies. She recognised the huge amount of energy that would need to be invested in Strange Grains to take it to the next level, and therefore could not see it remaining an artisanal product.

Simson offered Holten $350 000 but for 25% of the business. The other Sharks suddenly offered Holten advice, even to the point of Richards suggesting that the right partner was not sitting in the room. (Cue a Naomi Simson eye roll!)

Simson offered Holten an opportunity to run the offer by someone else and Holten left the Tank to chat to her sister and nephew. At her age, Holten was very concerned about buying herself “a whole lot more work”.

On re-entering the Tank, Holten counter-offered $350 000 for 20%. Simson explained that her 25% equity deal was carefully considered and she was not prepared to devalue her time or energy, so she stuck to 25%.

After a tense few seconds, Holten said “Yip, okay!” and the deal was done!

The deal with Simson did not happen, as Holten changed her mind and decided to continue going it alone. Without Shark Tank help, she grew the business on her own terms, keeping the product an artisanal one.

After the exposure on Shark Tank, Strange Grains rocketed and Holten moved to bigger premises to increase production; they do retail and wholesale, selling out frequently due to high demand.

Tags Crisps Net Worth 2022 – What Happened After Dragons’ Den?