Sun Staches Net Worth 2022 – What Happened After Shark Tank

You are here: Home / Blog / Business / Sun Staches Net Worth 2022 – What Happened After Shark Tank

Sun Staches Net Worth 2022 – What Happened After Shark Tank? 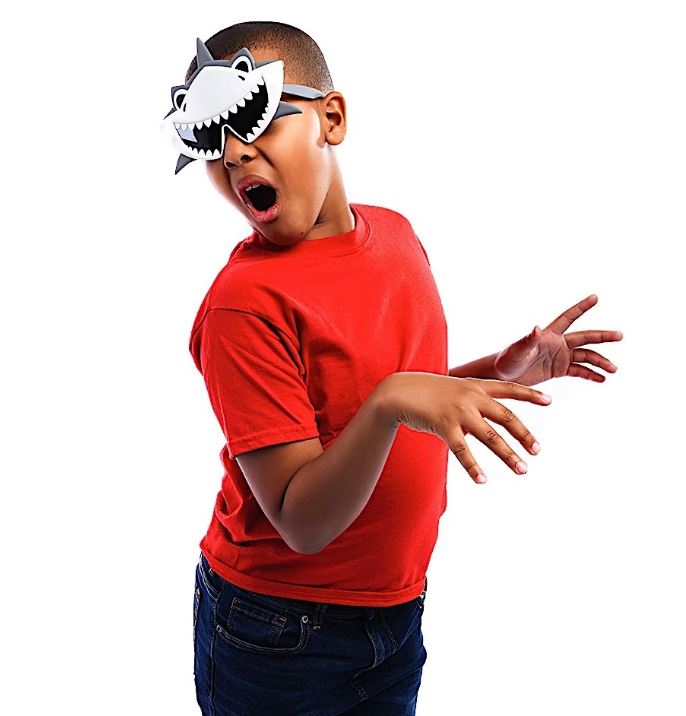 During their appearance on Shark Tank, Sun Staches were asking for $300,000 for a 5 percent stake from the Sharks.

But they walked away with that and an even greater stake from Daymond John.

Months after the deal, they sold $4.1 million in products and landed a licensing deal of a lifetime with Marvel in 2015 with the help of shark Daymond John.

That was three years after their initial appearance on the show.

These sunglasses have been a hit for kids and adults alike. And they have been worn at parties and events the world over. And even celebrities like Justin Bieber wore them as well.

How are Sun Staches doing these days? Let’s take a look at how they’ve generated a net worth of $11 million since appearing on Shark Tank.

What are Sun Staches?

Sun Staches were novelty sunglasses with mustaches attached to them.

They created Sun-Staches as a joke product for a friend that couldn’t grow a mustache.

They attached a fake mustache onto a pair of sunglasses to give to a friend, giving birth to the idea.

Who are Dan Gershon, David Levich, and Eric Liberman? 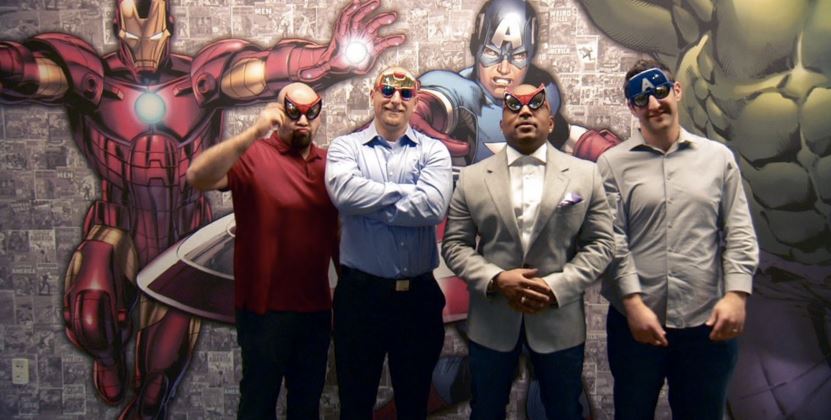 Gershon, Levich, and Liberman were students at the University of California San Diego.

The trio met in college and eventually became friends.

They would also become business partners after the invention of Sun Staches.

Currently, SunStaches has an office based out of Los Angeles, California.

During the pitch, the trio handed out samples of Sun Staches to the Sharks.

All but Mark Cuban tried them on. They explained that at one point, they made nearly $6 million in sales including getting into stores such as Toys ‘R’ Us and Party City.

They explained that the retail price was $7.99 to $12.99 and the Sharks were impressed with how much money they made.

Gershon, Levich, and Liberman mentioned that Target wanted their products in stores.

Despite the valuation, Kevin O’Leary believes that the company was worth $2.5 million.

For their upcoming licensing deal, being available in a big store would give them leverage. 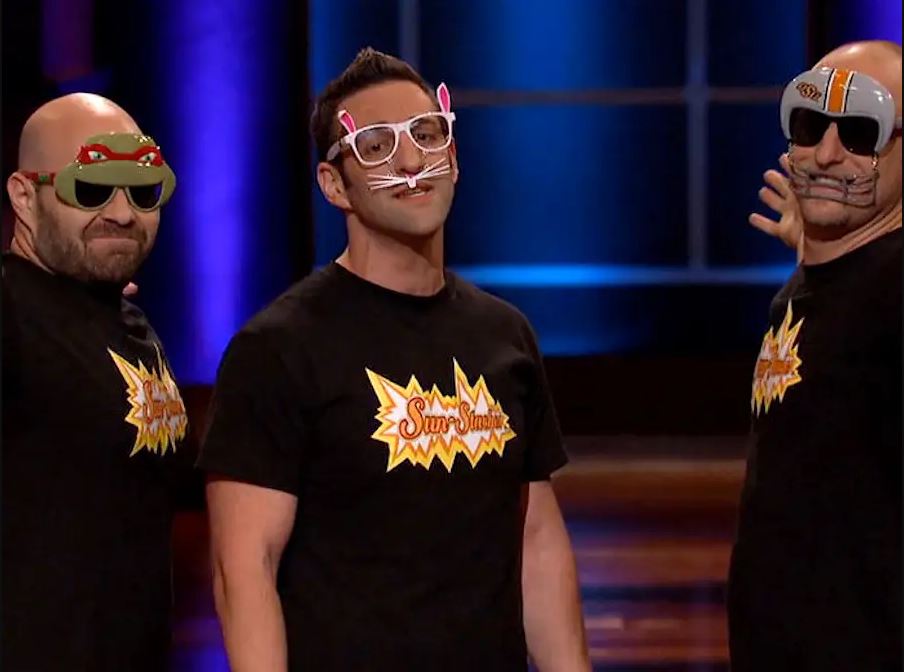 Daymond John countered the offer including his help with licensing for $300,000 at 25 percent.

As of 2021, Sun Staches is currently available online through their website and also can be sold on Amazon.

They have licensing rights to sell brands such as Marvel, Disney, Pokemon, Nintendo, and others.

It’s safe to say that at $5 million revenue per month, Sun Staches looks like they are here to stay.

VPCabs Net Worth 2022 – What Happened After Shark Tank