Supply Razor net worth 2022 – what happened after Shark Tank?

You are here: Home / Blog / Business / Supply Razor net worth 2022 – what happened after Shark Tank?

Supply Razor Net Worth – What Happened After Shark Tank? 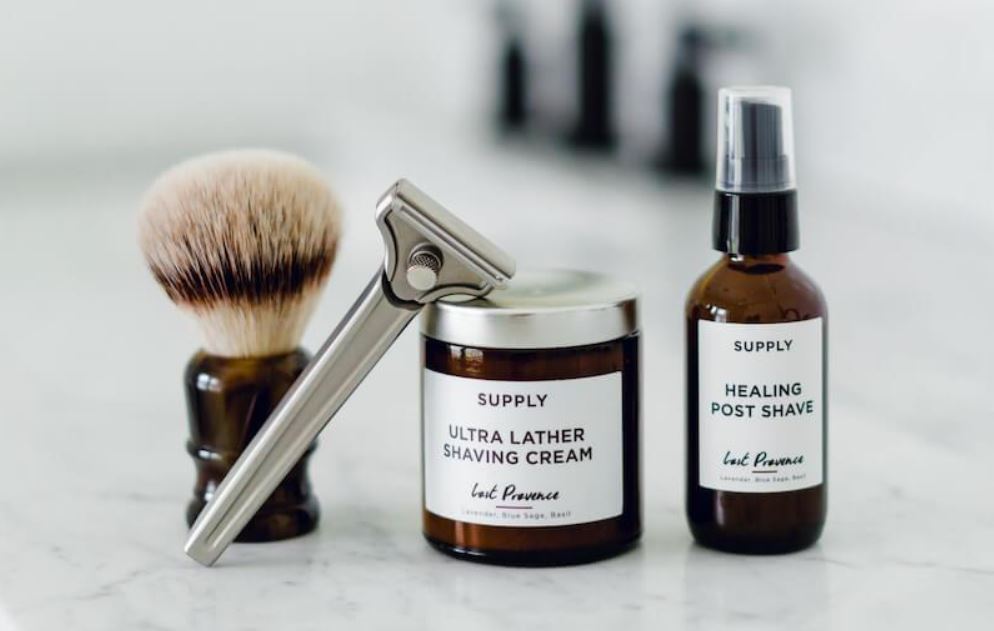 What is Supply Razor?

The razor is stainless steel and aims for a perfect shave every time. There are three custom settings, giving men and women the choice to decide which setting will meet their needs.

In addition, it was designed to have an injector-style blade cartridge which ensures touchless blade replacement ensuring optimal safety and protection from the blade.

What is The Supply Razor’s Net Worth?

Who is The Owner of Supply Razor? 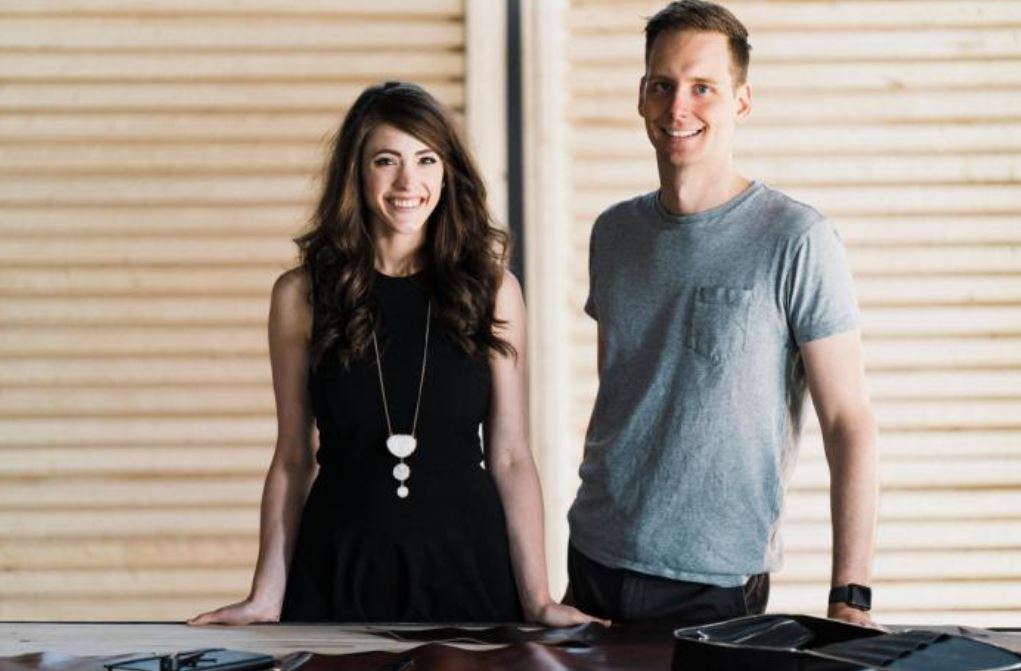 Patrick and Jennifer Coddou are the founders of Supply Razor.

Prior to the success of Supply razor, Patrick was an engineer at Lockheed-Martin and Jennifer was a math teacher at the Young Women’s Leadership Academy.

Supply Razor started out from their home, with slow sales and profits in the beginning despite putting in all the effort to make it seen.

After quitting their jobs, and putting 100% of their time into the business, have led their company to expand and grow in ways they cannot fathom.

It is a successful, small business gone large and the Coddou family are only expanding it from here.

Why is Supply Razor So Popular?

At first, the Supply 2.0 razor may seem expensive selling for $79.

However, the razor comes with an additional 100-year warrantee as well as a year’s supply of blades. Which is a huge win amongst their customers!

In addition, it is not the same as normal razors. It was designed to reduce razor burn and allow for a cleaner cut. 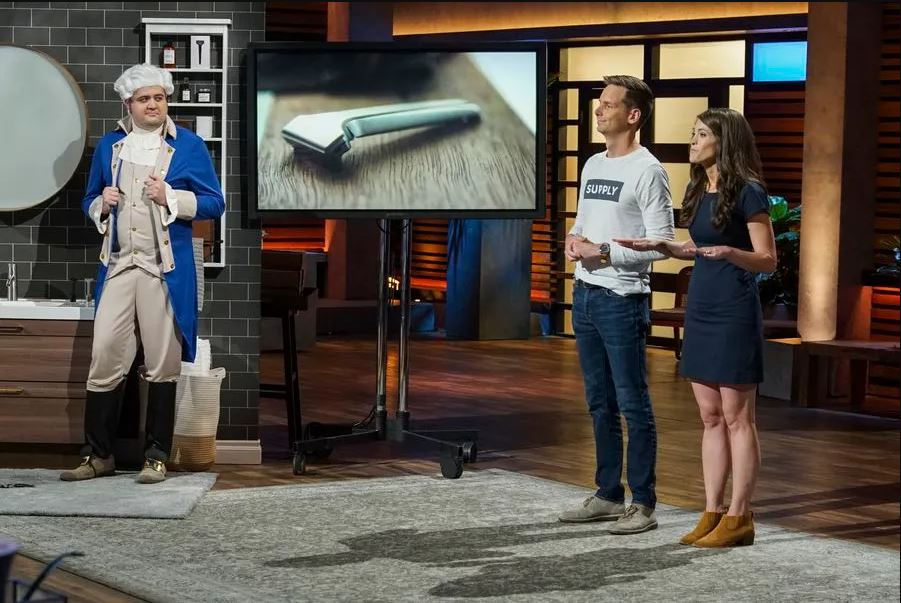 Patrick and Jennifer entered Shark Tank with the hope to secure a $300, 000 investment in exchange for 10% of their company. They went in looking for a shark to help them scale their business and take it to the next level.

Although Lori showed interest and called it the “Cadillac” of razors, she was unable to relate to the product, so she decided not to invest. Daniel and Mark also pulled out, leaving Robert and Kevin with the opportunity to make an offer.

Kevin made a deal, but the team felt Robert’s was more appealing. They accepted Roberts offer of $300, 000 for 15% equity and as they say, the rest was history!

Where is Supply Razor Today?

The deal with Robert never closed.

Two days after Supply Razor aired, they did more sales than the previous month and they have boomed ever since. As of July 2021, the couple’s business is making $12 million in sales a year.

They are growing and expanding their product and have become a huge competitor in their industry! 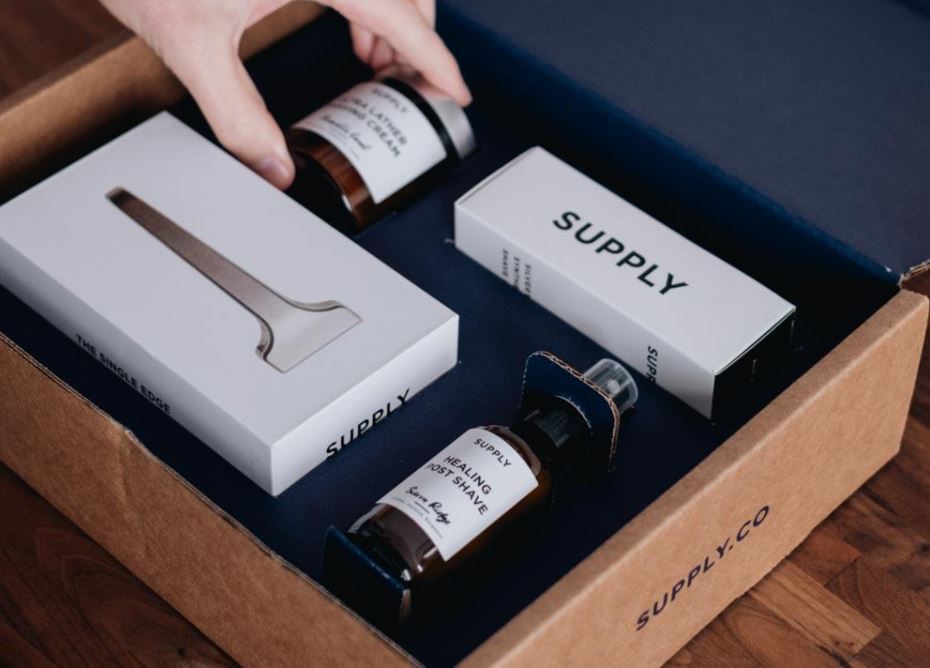 What started out as a small business has turned into a multi-million-dollar empire. It proves that hard work and effort can help you go straight to the top!

The Measuring Shovel Net Worth 2022 – What happened after Shark Tank?

Baubles and Soles Net Worth 2022 – What happened after Shark Tank?
Scroll to top