Sway Motorsports Net Worth 2022 – What Happened After Shark Tank

You are here: Home / Blog / Business / Sway Motorsports Net Worth 2022 – What Happened After Shark Tank

Sway Motorsports Net Worth 2022 – What Happened After Shark Tank? 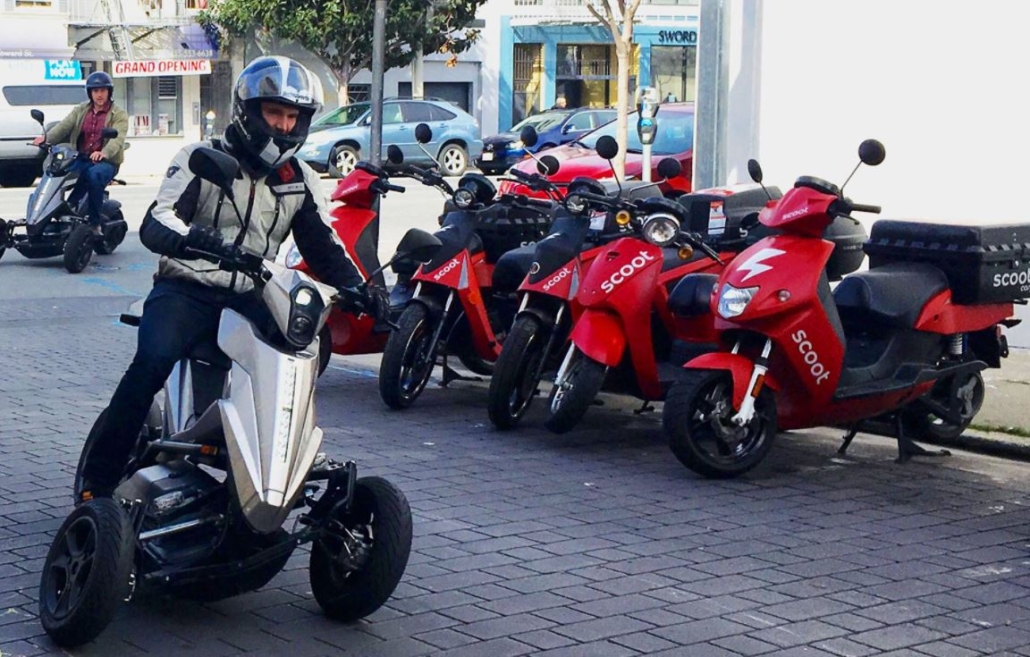 This company makes an electric three wheeled scooter that is powered by a Lithium-Ion battery.

This unique scooter requires that you sway back and forth to operate it.

This strange scooter might have grabbed attention but did it get a deal on Shark Tank?

Read on to find out

What is Sway Motorsports?

Sway Motorsports was a company that makes scooters that are battery-powered and are moved when the user sways their body from side to side.

This fun scooter was meant to be a sustainable way to get around with stability and ease.

The company was meant to make scooters that would be sturdy enough to use on a daily basis to get around in a sustainable way.

The idea was a little like a Segue way but easier to ride.

Who is Joe Wilcox? 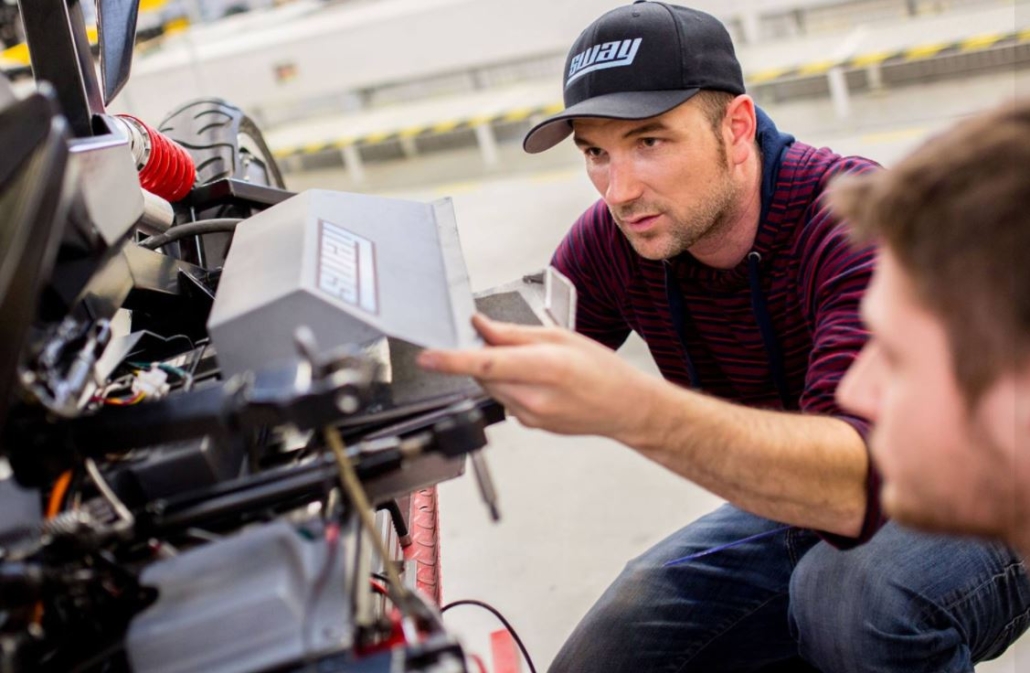 Joe Wilcox worked at NASA before going out on his own to made his Sway bike.

He felt that there was a need in cities for those who are bored with traditional bikes and scooters.

He wanted to make sure that anyone with a driver’s license could ride the bike and get places with ease.

The bike was also designed to be fun. This item was more enjoyable than a bike or another mode of transport and was intended to be effective as well as efficient.

Joe showed the scooter that he had made in action on a TV screen behind him and Kevin asked how much it cost to buy one.

Joe stated that he needed to gain access to an OEM manufacturer to make his product more affordably.

Mark asked about pre-orders for the scooter and Joe said that he has deposits of $350,000. Lori complimented the toy but did not make an offer.

Joe said he has several patents for the Sway and that he will be able to protect the unique nature of his design.

Kevin offers to invest with an option that would make it possible for the scooter to be made quickly and for a better price.

Daymond says that distribution will be difficult. Mark expresses skepticism about the potential for the company.

Lori says that she will not be able to offer value for the company and says that she is out. Mark finally comes in with an offer of $300,000 in exchange for 20%. 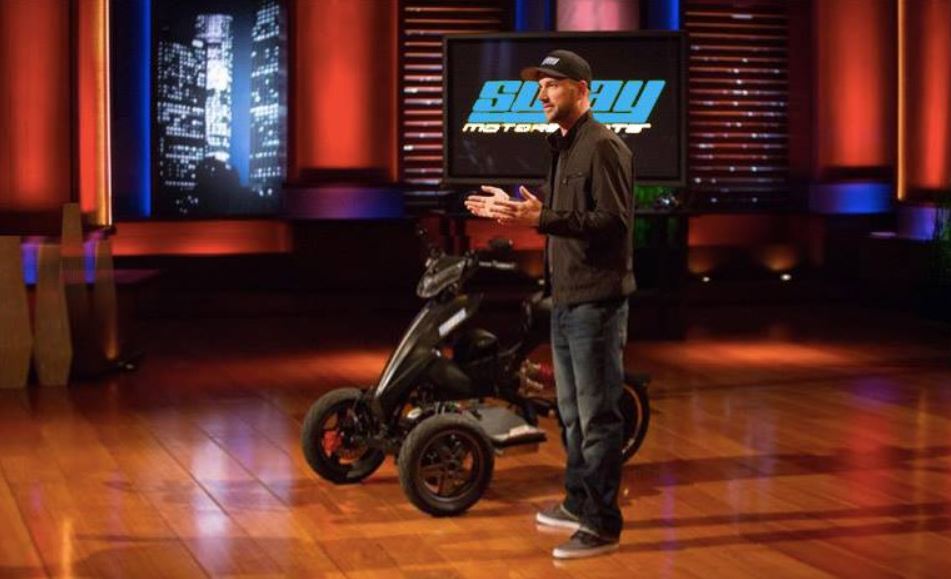 This was a last-second deal that is rare for Mark to make in The Tank.

The trike continues to be in development but the company does not appear to be in business any longer.

There is no clear information about when or if the trike will be made and sold.

Ta Ta Towels Net Worth 2022 – What Happened After Shark Tank