Ta Ta Towels Net Worth 2022 – What Happened After Shark Tank

You are here: Home / Blog / Business / Ta Ta Towels Net Worth 2022 – What Happened After Shark Tank

Ta Ta Towels Net Worth 2022 – What Happened After Shark Tank? For Erin Robertson the Ta Ta Towel journey started around 2015. She invented a unique garment to prevent boob sweat—ideal for those times a woman doesn’t want to wear a bra.

For someone who couldn’t really sew at the time, she has impressed with how she took this garment business from strength to strength with an estimated net worth of $1.5 million.

What was her experience with the sharks?

The Story Behind Ta Ta Towel

Erin Robertson was simply getting ready for a date when she became frustrated with the LA heat.

Nothing helped to prevent sweat forming under her breasts while preparing for the date—not baby powder, not a T-shirt and not even a towel.

During her date and in bed that night she could only think of this problem—and she couldn’t find a solution online.

A moment of brilliance gave her the idea of a garment running from breast to breast along the back of the neck. It worked—no more sweat, rashes or discomfort. 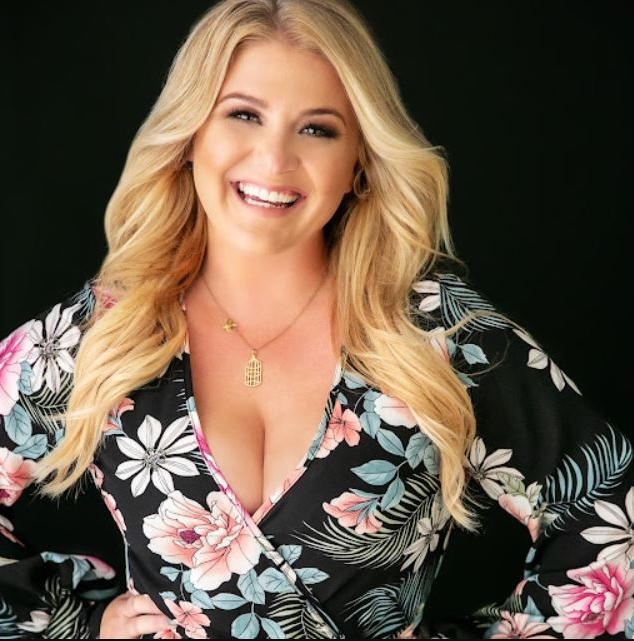 Erin couldn’t sew but was inspired. With borrowed sewing machines and by cutting up all the towels she owned, she created the first prototype.

The design was meant to provide comfort for women, especially while at home, just lounging around.

Erin gave samples to friends and their feedback was positive. Eventually, by making them at home, she started selling them.

A much better option for making an income than her assistant job that she hated!

Was it Successful Before Shark Tank?

It’s clear that many women experienced the same frustration Erin did. She sold over 1 million of her Ta Ta Towels in her first year of business. Then, in 2018, she headed to the tank.

She also handed out samples for the sharks along with some fruit so they could understand how they work.

Apart from already having many clients, she could report that it only took $24 to make a Ta Ta Towel and she could sell them for $45 each.

With proof of a good business in hand, Erin was offering 10% equity for $200 000. She was also proud of offering an eco-friendly product, produced locally by women, for women.

What Happened After the Pitch? 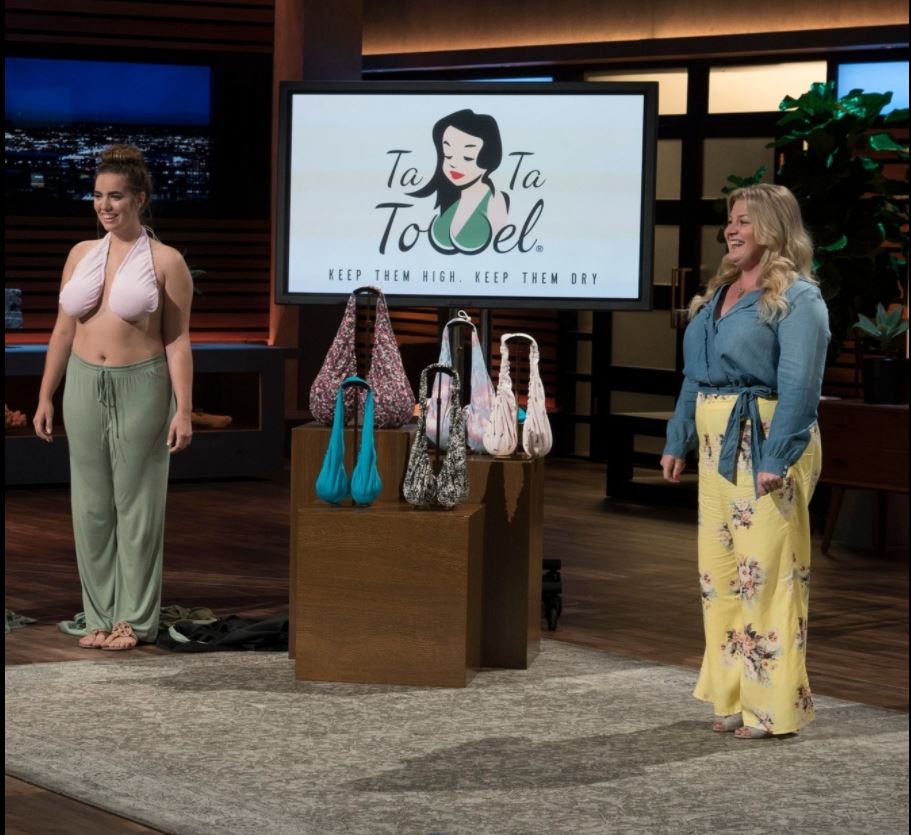 Despite her great product, Erin didn’t get her wish exactly.

The sharks were impressed but she had to settle for a $200 000 investment from Lori Greiner after giving 40% of the business equity.

This brand is still going strong, with multiple ranges to choose from and you can order yours online.

Back in 2020 Hometownstation.com reported you could pick from over 20 types. Prices are around $30/item, depending on design and size.

Erin solved a problem for herself and ended up improving her life and those of many others! Another entrepreneur gaining success by tapping into society’s real needs!

Groovebook Net Worth 2022 – What Happened After Shark Tank