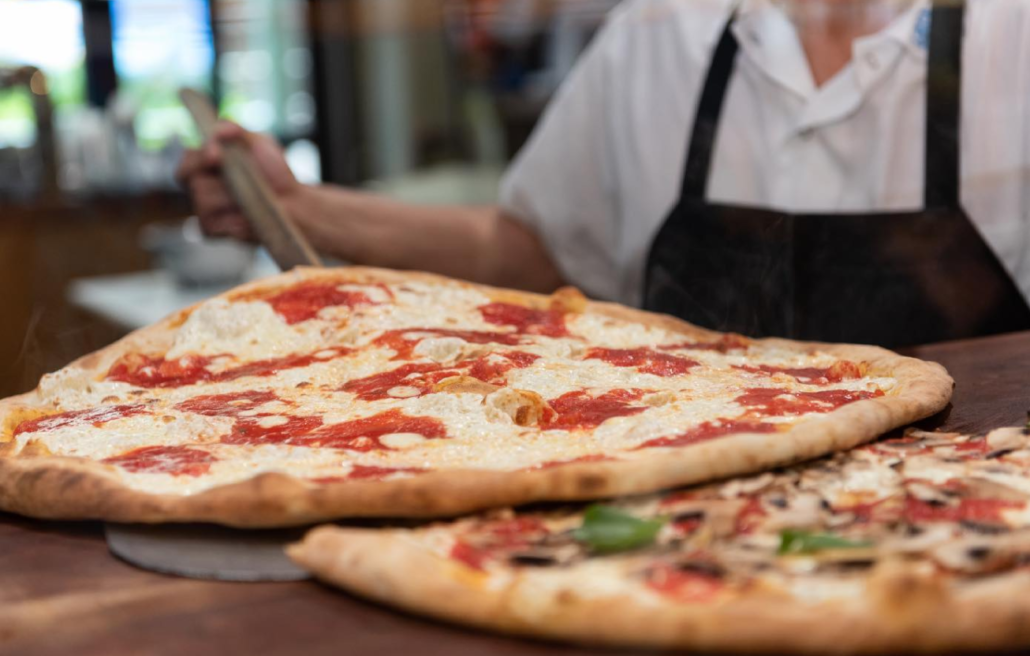 Table 87 seeks to bring authentic, Brooklyn style, coal-fired oven pizza to the masses with a line of specialty frozen pizzas.

Table 87 is the brainchild of restaurateur and Brooklyn native Thomas Cucco. In Brooklyn Heights, Cucco opened his first restaurant called Table 87 where he served up coal-fired oven pizza.

The ovens would cook the pizza at a scorching 900 degrees to produce a pie that tasted like nothing else.

On the 4th episode of the 7th season of Shark Tank, Cucco brought his pizza into the tank and pitched his idea of a frozen line of Table 87 pizzas that would bring Brooklyn-style pizza to every home in America.

Even though Cucco didn’t get the deal he initially wanted, his partnership with Lori Greiner has fulfilled his vision to bring his specialty pizza to the masses.

In the process they have developed an estimated net worth of over $10 million. 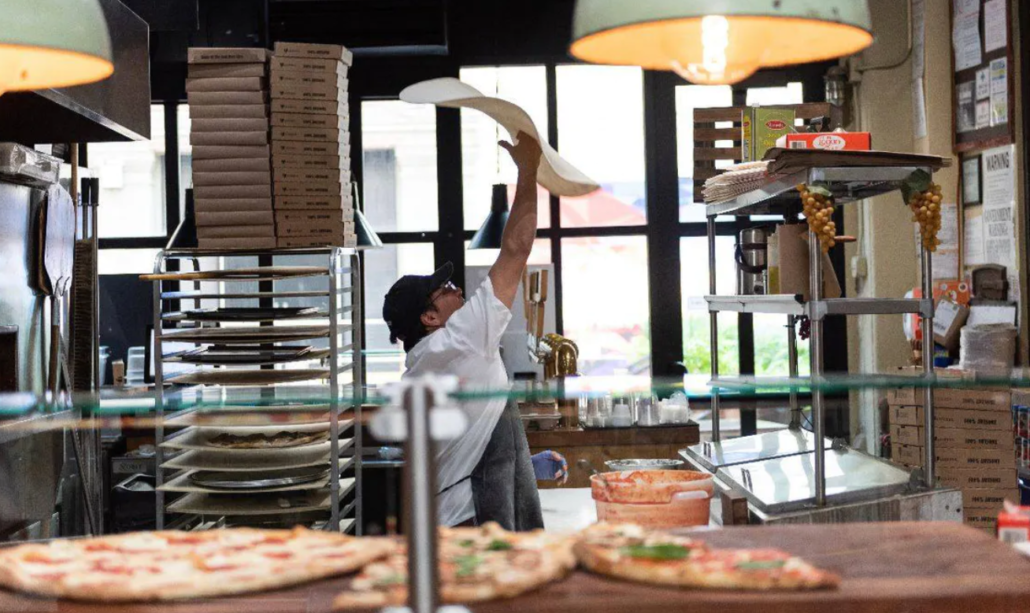 Table 87 is a line of frozen pizzas that differentiates itself in the way that it is originally made.

The original idea for Table 87 was to allow people from all over the country to try Thomas Cucco’s unique brand of Brooklyn-style pizza. According to Cucco, he was one of the first people to ever cook pizza in a coal-fired oven at a temperature of 900 degrees Fahrenheit.

Cucco also states that he uses only prime ingredients like 100% olive oil, fantina cheese and fresh mozzarella – making his pizzas taste unique. Cucco’s idea was to sell frozen pizza by the slice and by the whole pie.

However, Table 87 existed before Shark Tank – as a restaurant. Cucco opened his first Table 87 pizzeria in Brooklyn Heights in 2012 and then added another location in Gowanus, Brooklyn.

The success of his restaurants prompted him to come up with the idea of a frozen, at-home version of his pizzas.

Who is the Entrepreneur? 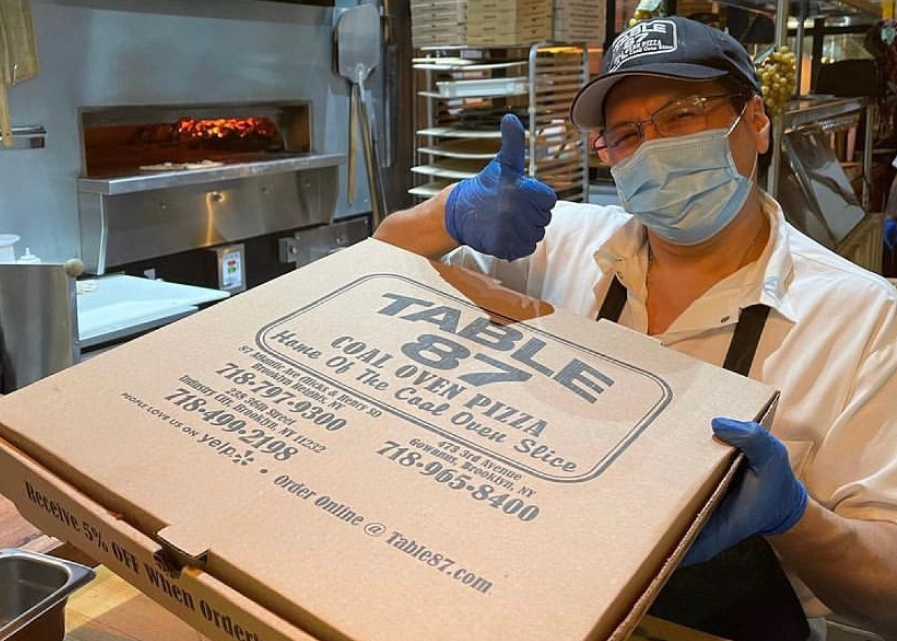 Table 87 is headed up by Thomas Cucco who came onto the show and pitched the idea himself.

Tony Cucco is a Brooklyn native and the boisterous owner of Table 87. He combines some of the original concepts of coal oven pizzas which were introduced sometime around the turn of the 20th century with more modern techniques.

Before appearing on Shark Tank, Cucco was already a successful restaurateur and had to Table 87 restaurant locations. Before his appearance on the show, he had also already launched his line of frozen pizzas but needed capital to open up an independent kitchen to produce them.

How did the Pitch Go? 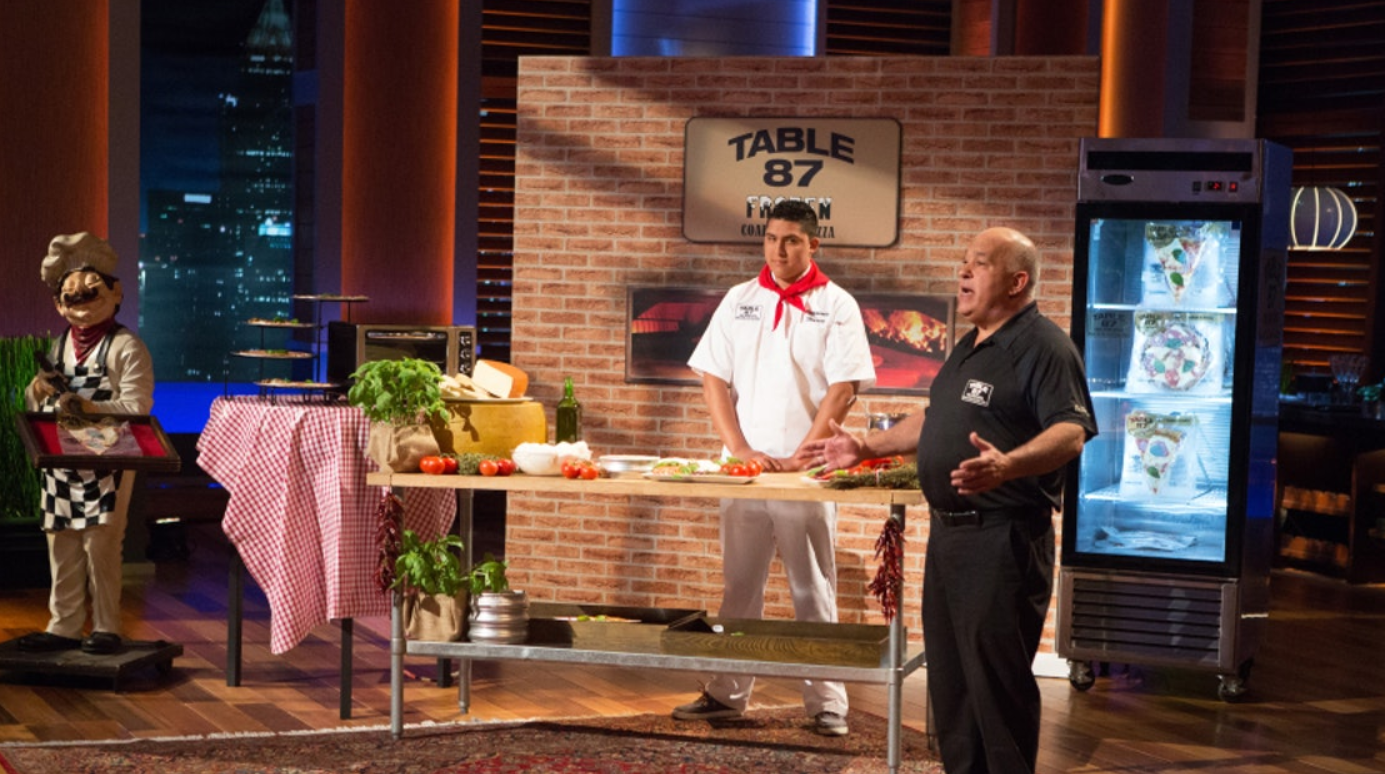 Table 87 sparked immediate interest from some of the sharks.

Cucco opened his pitch with an impressive live demonstration of how his pizzas are made. The pizzaiolo he brings along flings the dough high into the air and twirls it on his finger to woo the sharks. After the initial display, it was time to get down to business.

Robert was the first to get out of the tank, citing the overly-competitive frozen pizza market. Barbara and Kevin were both interested but Barbara wanted to change Cucco’s business direction.

In the end, Lori and Thomas go back and forth on equity until they land on 18.5% and the deal is sealed with a hug.

Cucco has apparently found success after his appearance on Shark Tank.

The Table 87 story is something of a mystery. There were rumors that Cucco’s deal with Lori actually fell through after the show. However, Lori’s Twitter feed featured mentions and promotions of the company after the show had aired.

In any case, the appearance itself seemed to have been enough for Cucco. Today, his pizzas can be delivered to your door through the Table 87 site and found in markets across the country. 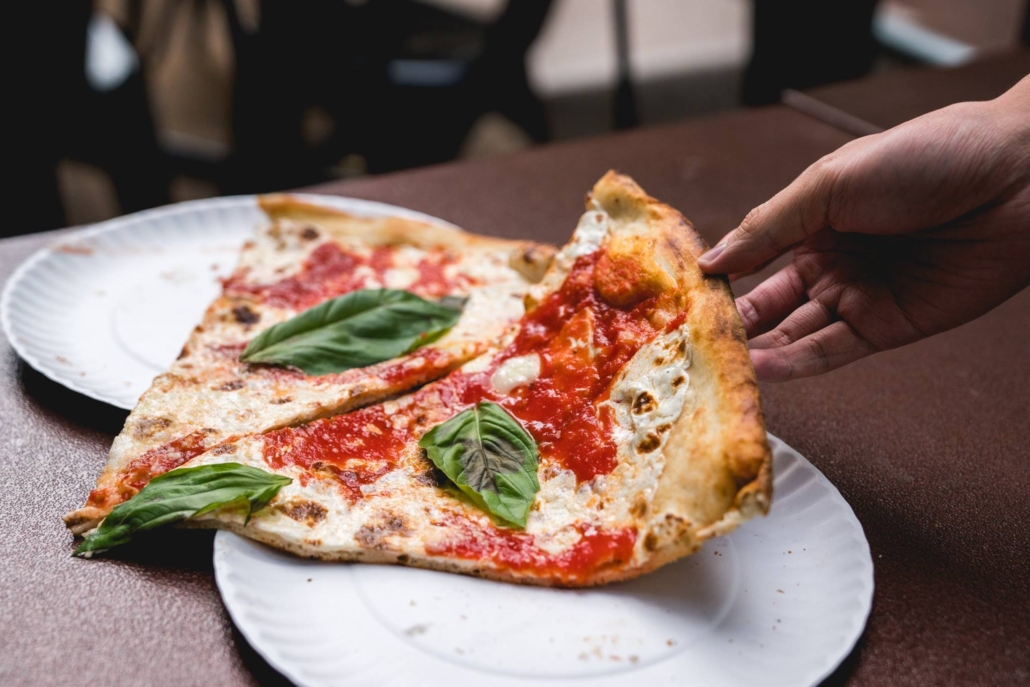 Table 87 does delivery for their frozen pizzas. They are also sold in markets.

Although the bulk of markets that carry Table 87 pizzas are on the east coast, stores as far west as Montana carry them. It appears that at Cucco’s dream is of having his pizzas enjoyed by people all over the country is steadily being realized.

Milk And Brookies Net Worth 2021 – What Happened After Shark Tank?
Scroll to top