TaDah Foods Net Worth – What Happened After Shark Tank?

You are here: Home / Blog / Business / TaDah Foods Net Worth – What Happened After Shark Tank?

TaDah Foods Net Worth – What Happened After Shark Tank? 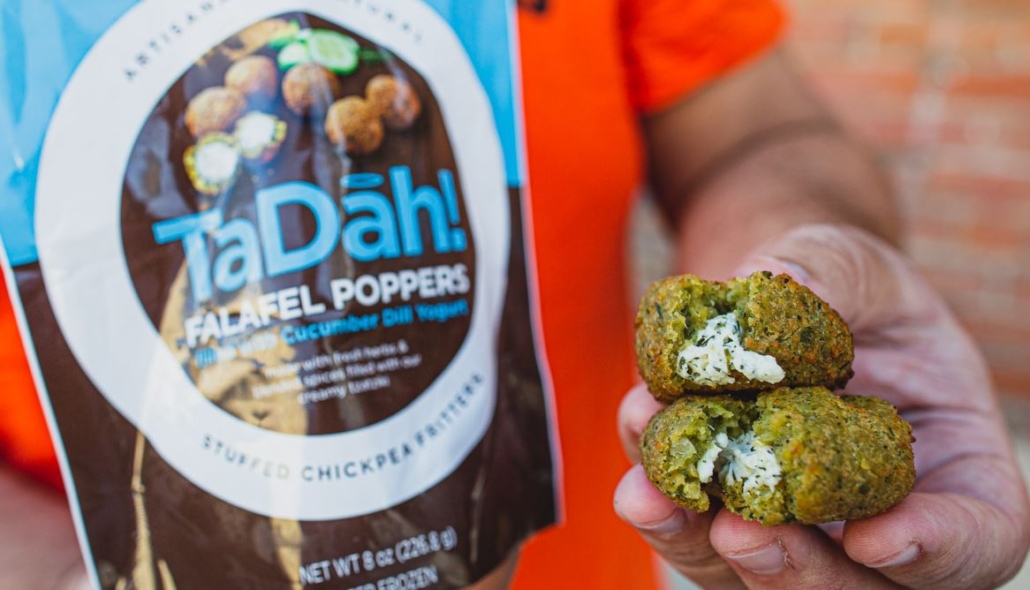 What is TaDah Foods?

TaDah Foods offers delicious Eastern Mediterranean meals that come packaged in falafel poppers and wraps. The food is sold frozen to ensure the longevity of the food and to ensure it does not perish.

Additionally, 25% of the food sales are donated to non-profit organizations whose mission is focused on social change.

What is TaDah Foods’s Net Worth?

Who is The Owner of TaDah Foods? 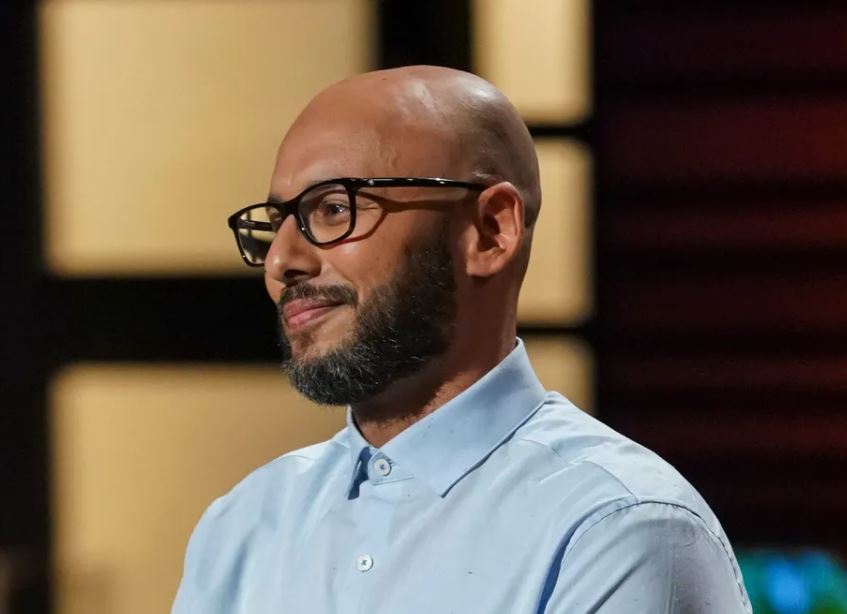 John Sorial owns TaDah Foods. Prior to entering the food and hospitality industry, John worked in corporate as a marketing executive. Graduating from John Hopkins University with a degree in chemical engineering, he also worked as a chemical engineer.

Despite the amazing achievements he had made in the corporate world, John did not feel fulfilled and satisfied with his job, so he decided to quit and focus entirely on establishing TaDah Foods.

Why is TaDah Foods So Popular?

TaDah Foods lives by their mission, “Eat Good, Do Good”.

In addition to their delicious fusion cuisine, TaDah Foods also feels that they have the space and opportunity to make a difference.

Taking a healthy helping of social responsibility, TaDah Foods donate 25% of sales to non-profit organizations that are geared towards social change. 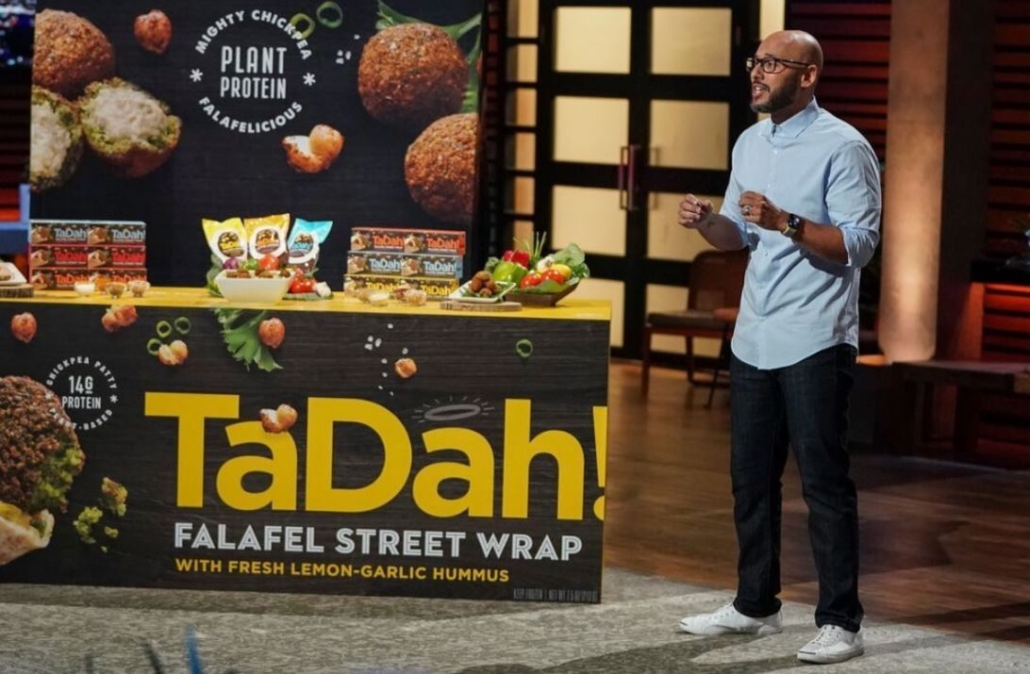 Prior to the show, John’s company had sold over $8 million products to date, which is a win within itself!

Impressed by his entrepreneurship and business, he got offers from two sharks. After declining Mark Cuban’s offer of $300,000 for 20% equity and a $500,000 line of credit, he accepted Daniel Lubetzky’s offer of $500,000 investment for 25% equity – an offer he could not resist!

Daniel also sweetened the deal by not only investing more than what he asked but wanted to work with Sorial to buy out other investors and provide a line of credit if necessary.

Where us TaDah Foods Today?

Since airing on Shark Tank, TaDah Food sales have skyrocketed and find themselves in many frozen aisles of several grocery stores, including Harris Teeter, Lowe Foods, and Whole foods.

Following TaDah Foods Shark Tank Appearance, the company has made $4 million each year. Safe to say, John made the right choice trusting Daniel with his company! 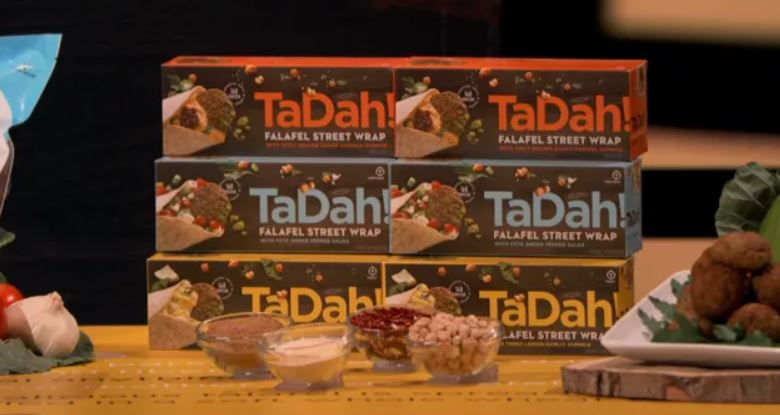 TaDah Foods is an inspiration to all and is continuously growing while being so.

Many corporate companies can take a page out of TaDah Foods book. With their aspiration to become corporate citizens taking social responsibility all while producing delicious Eastern Mediterranean food, TaDah Foods proves that anyone can do it.

Rags to Raches Net Worth 2022 – What happened after Shark Tank?

Squid socks Net Worth – What happened after Shark Tank?
Scroll to top