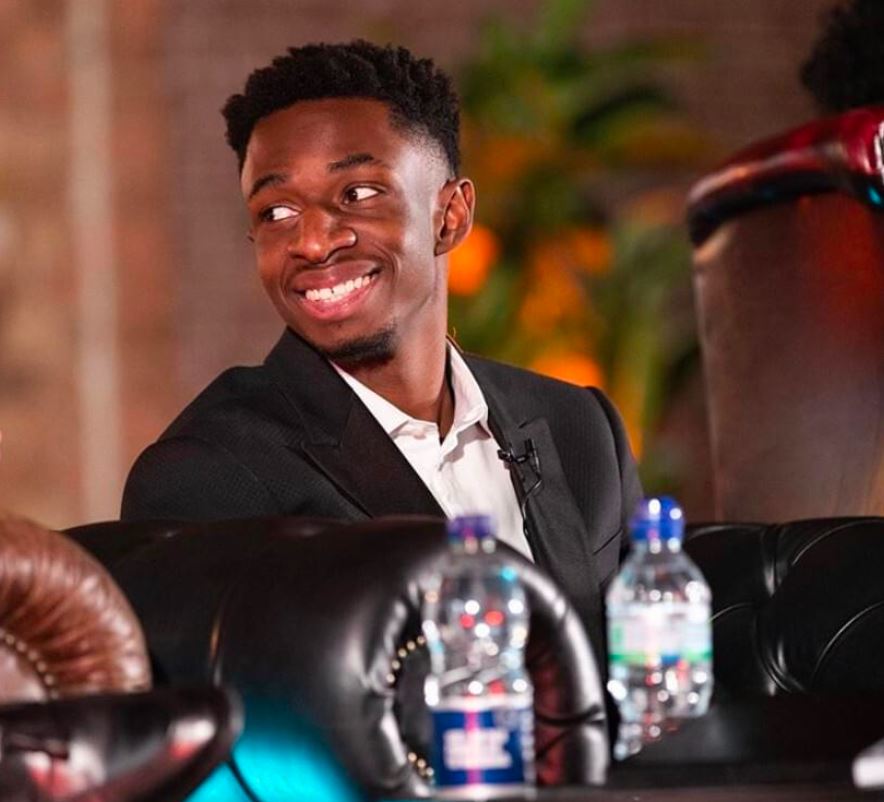 TBJZL, also known as Tobijizzle, is famous for being an English YouTube gamer, live video streamer, and talented rapper.

He is a member of the prominent YouTube British gaming group “The Sidemen”. His net worth is estimated at between $1 million and $2 million.

He mostly uploads videos of himself playing the FIFA game. He is a truly great esports guy. He stands out for being cool, calm, and collected even when he is in a tight spot during a game.

He is passionate about football and used this passion to drive his YouTube and online career efforts with great success! 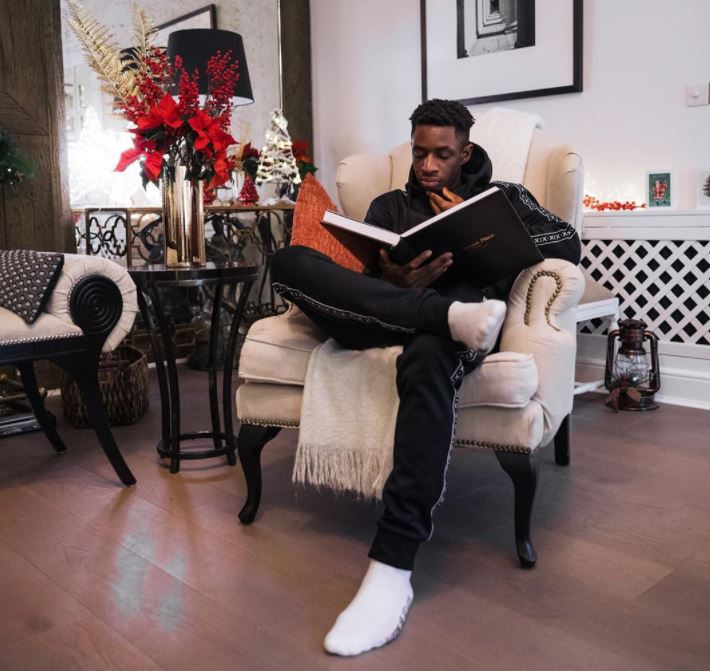 TBJZL’s real name is Tobit (Tobi) John Brown. He was born in Hackney, London, United Kingdom on the 8th of April 1993.

He is 28 years of age. He has three sisters and two brothers. The family is of Nigerian descent. Tobijizzle is believed to be single at the moment.

He decided to pursue a full-time career online. He registered his first YouTube channel in 2009. In 2013 he joined the famous YouTube gaming group, “The Sidemen”.

He is still a member of this group of gamers and to date has three of his own YouTube channels registered: TBJZL, TBJZLPlays, and TBJZLClips – truly a remarkable success story!

TBJZL’s younger brother, Emmanuel (23 years of age), is a former member of the Sidemen and has his own successful YouTube channel named Manny.

He posts mostly videos of himself playing football and gaming (FIFA) and has a subscriber base of 2.04 million already!

TBJZL’s younger sister, Janelle, is a talented rapper and musician.

TBJZLPlays – YouTube has 1.61 million subscribers and features content of TBJZL playing FIFA, with tips and showcasing his techniques and gaming style.

Tobijizzle also live-streams videos on Twitch. Go check him out on TikTok too, people!

He is also a famous rapper! He writes and performs rap songs. He released his first single “Destined for Greatness” in 2020. You should take a listen – it’s an inspiring rap tune!

The song was written by JBZL and Manny. The song, which has reached record heights on the global music charts, also features his younger brother Manny and younger sister, Janelle.

By the way, Janelle has a twin brother called Jed.

In 2019 TBJZL started a clothing line called ILLVZN with some of the coolest, trendiest clothes.

Tobijizzle’s accomplishments just show us all what can be done if we dedicate ourselves to a career and pursue our dreams! 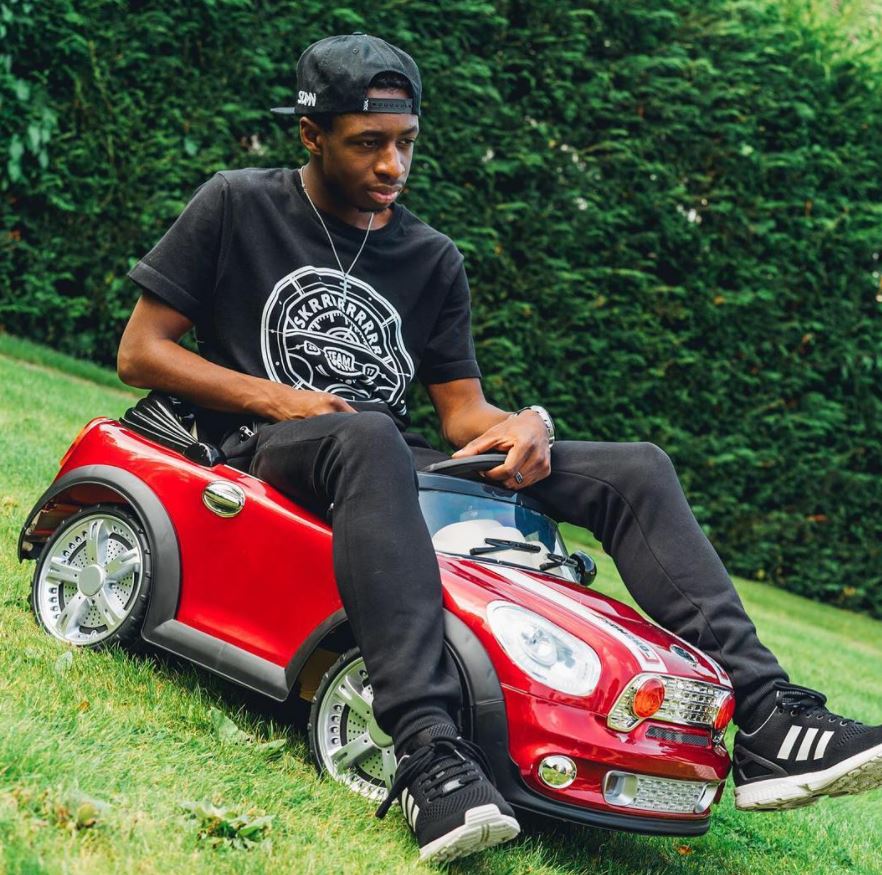 Tobi was voted 38th most influential online content celebrity in the United Kingdom, in 2019. He is certainly an inspiration to us all.

He is well known for being a stand-out guy. He has good, solid values and morals and is well respected by fellow gamers and his global fans for being an honest gamer.

Just shows – you can be a celebrity and make lots of money and still be ethical! TBJZL is a great role model.

Does TBJZL’s story impress you? Check him out online today. Be inspired by his success story and go follow your dreams! It’s never too late or too early!

Zerkaa Net Worth 2022
Scroll to top