Temporary Forevers Bags Net Worth 2021 – What Happened After Dragons’ Den?

You are here: Home / Blog / Business / Temporary Forevers Bags Net Worth 2021 – What Happened After Dragons’ D...

Temporary Forevers Bags Net Worth 2021 – What Happened After Dragons’ Den 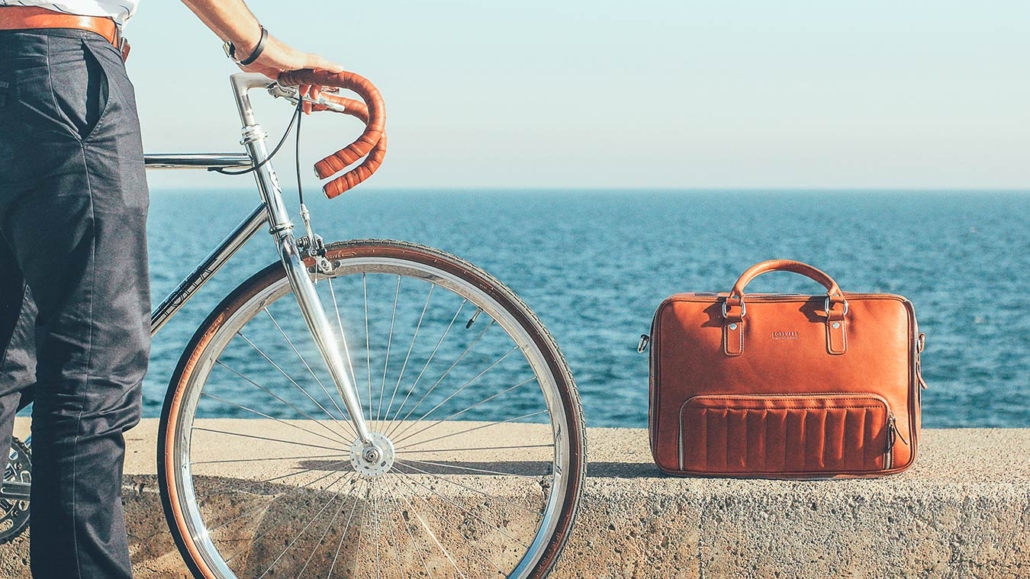 The negotiations were tense as Buzaianu focused his attention on Peter Jones.

He did bag a deal, but it wasn’t one he was completely happy with.

Further, was the deal temporary, or forever and how has Alex developed an estimated net worth of almost £1 million since the show.

What are Temporary Forevers Bags? 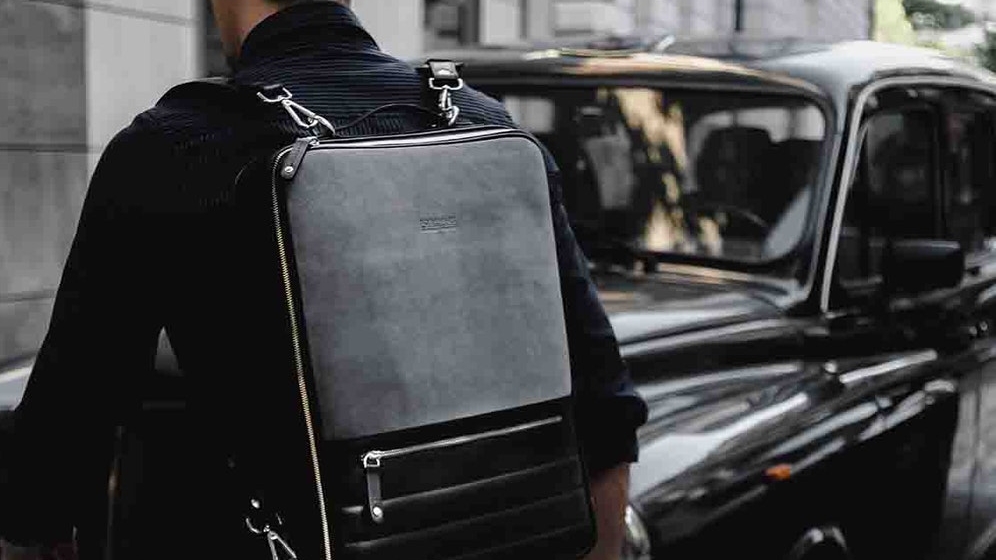 Temporary Forever? Seems like a contradiction of terms. However, Temporary Forevers has grown to become one of London’s most innovative luxury leather goods specialists.

Each Temporary Forever product is hand-crafted to exacting standards. The conceptual ethos of the company is to take fleeting moments in time (temporaries) and producing a high-quality product that will last a lifetime (forever).

Now trading as Tefors, the range has grown and evolved.

Born in Bucharest, Alex Buzaianu is a traveller, always on the move, always taking in the old and new beauty he sees in cities he visits.

Out of this recognition of harmonious integration, Buzaianu created the concept of Temporary Forevers.

Buzaianu eloquently describes his brand: “Temporary Forevers is about the journey, about the experience. We long for those temporary moments that we remember for the rest of our lives. On our way to gathering these flashes of meaningful memories, as designers and creators, we aim to craft goods that will blend seamlessly with our lifestyles, both on the paved city streets as well as on those journeys of discovery.”

Alex Buzaianu pitched Temporary Forevers, his brand of versatile luxury rucksacks and briefcases, asking for £90 000 for 7% equity. He demonstrated the basic backpack-briefcase as well as laptop and camera bags.

Buzaianu claimed to have sold £140 000 worth of product in the previous year, relying on a Kickstarter crowdfunding campaign. He also had msde approximately £25 000 in online sales.

Buzaianu stated that the bags retailed at £245. Touker Suleyman found this too expensive, whereas Tej Lalvani thought the cost was reasonable for a real leather bag. The Dragons were not convinced that Buzaianu’s valuation of the company was realistic.

Deborah Meaden, Suleyman and Lalvani bowed out citing conflict of interests (Meaden) and lack of belief that the product was overpriced for retail sales.

Peter Jones and Jenny Campbell both were impressed with the stylish products and with the unique functionalities the bags offered. Jones grilled Buzaianu on his figures, concluding that he was investable. 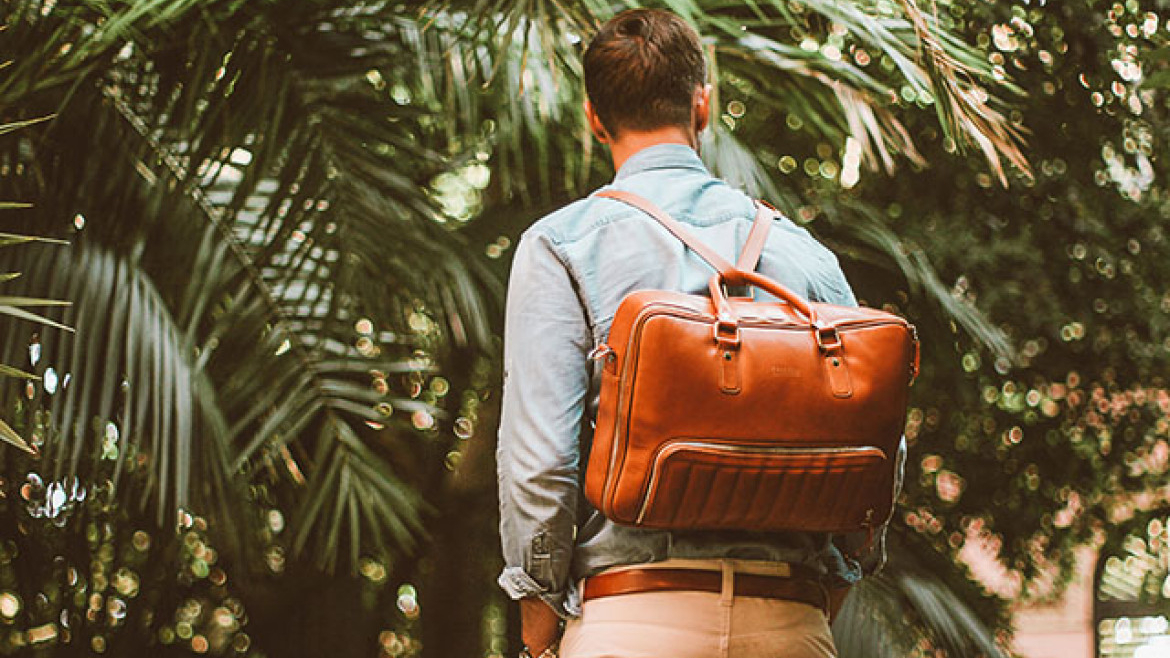 Jones made an offer: £90 000 but for 35% of the company. Suleyman nodded at this offer, however, Buzaianu asked Jones if he agreed that valuing the company then at £250,000 was too low.

Jones disagreed. Buzaianu thanked him for the offer.

Campbell offered all the money for 25% of the business. However, Buzaianu immediately turned to Jones and continued to negotiate, asking for 20%. Jones countered with £90,000 for 35% dropping to 25% once investment money has been recouped.

Buzaianu pushed for Jones to drop to 20% once the he had made his money back. Jones said he would not. At this point, Campbell pointed out that Buzaianu was clearly targeting Jones for an offer, so for that reason, she withdrew her offer and went out.

Stalemate. Jones told him to take a minute to think about it. He came back pushing Jones to drop to 20%. Meaden advised him not to bargain over 5%. Jones said he appreciated the way Buzaianu was negotiating.

Buzaianu wanted a guarantee that Jones would place an order for £250,000 with his company Jessops, immediately. Jones agreed and Buzaianu accepted the offer.

The deal fell through and Temporary Forevers is not listed in Peter Jones’ portfolio.

However, the company is in business and Temporary Forevers, now Tefors, has a loyal global following, with online sales being the main selling platform.

Tags Crisps Net Worth 2021 – What Happened After Dragons’ Den?
Scroll to top