Tenikle Net Worth – What happened after Shark Tank?

You are here: Home / Blog / Business / Tenikle Net Worth – What happened after Shark Tank?

Tenikle Net Worth – What happened after Shark Tank? 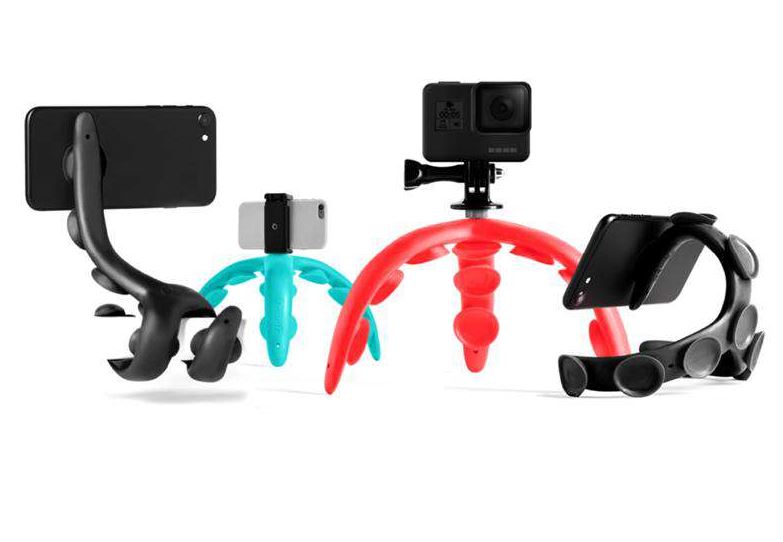 This tripod has been designed for all sorts of creatives around the globe.

Tenikle is a tripod inspired by the idea of an Octopus and their 8 tentacles.

As the story has been told, Hans and Lydia were hiking when they wanted to capture a special moment.

However, Hans explains that without having his tripod on hand he had to use his innovative skills and makeshift a tripod.

Seemingly unsuccessful after the phone fell off the tree and cracked the screen, Hans had an epiphany that would change their lives.

After analyzing the “big and ugly” car mount used for his phone, he started to question why there was no device including all necessary tech essentials into one device? That is where the idea of creating a tripod that imitates an octopus came into play, and the rest is history.

WHAT IS TENIKLE’S NET WORTH?

WHO IS THE OWNER OF TENIKLE? 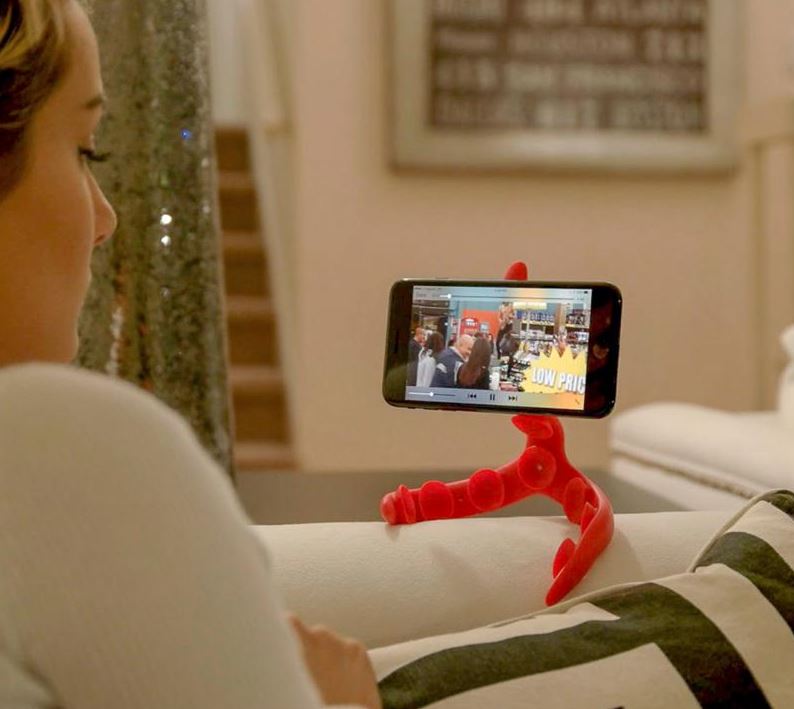 Hans and his wife Lydia Dose are the owners of Tenikle.

During his appearance on the show, Hans openly spoke of the difficulties he and his wife were facing at the time. Living in an RV on his mother’s property, with only $39 in his account, he was determined to make Tenikle work.

WHY IS TENIKLE SO POPULAR?

Tenikle is Convenient, portable, and easy to use.

This versatile and useful gadget is easy to use, lightweight and allows one to take the perfect photo or video, wherever you are! It includes all the necessary tech essentials to help you make memories with ease and absolute pleasure.

Hans explains that majority of the products success comes from explaining its special features and most importantly how it can improve one’s life.

SHARK TANK APPEARANCE – DID IT GO THROUGH? 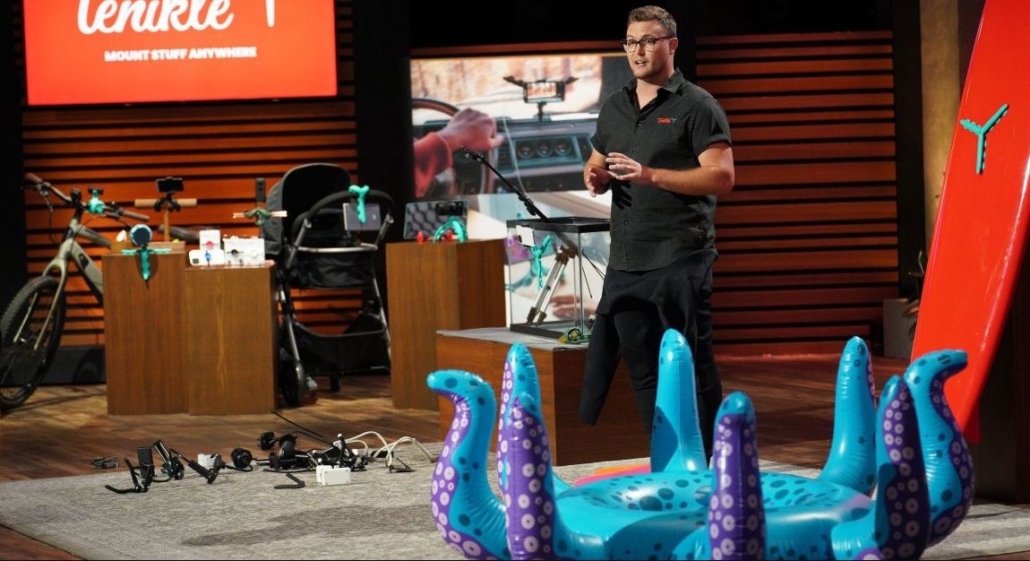 After his touching and relatable entrance onto the show, Tenikle owner, Hans Dose secured a deal with Shark, Daymond John during his appearance on Shark Tank.

Daymond John may have been more interested as his success story started out similarly. At one point, Daymond John only had $500 to his name when trying to start his business.

Hans initially went onto the show hoping to get an investment of $200,000 for 10% equity. However, Daymond John. Although not his most ideal offer, after being unsuccessful in his attempt at a counteroffer, Dose accepted John’s offer.

Tenikle were fortunate to have a lucky start to their growth.

After lots of feedback, trust, and guidance from their online audience, they reworked the brand and its product focusing on their suggestions. This has led to newly innovated products and currently, Hans and Lydia Dose are currently focusing on growing the business. 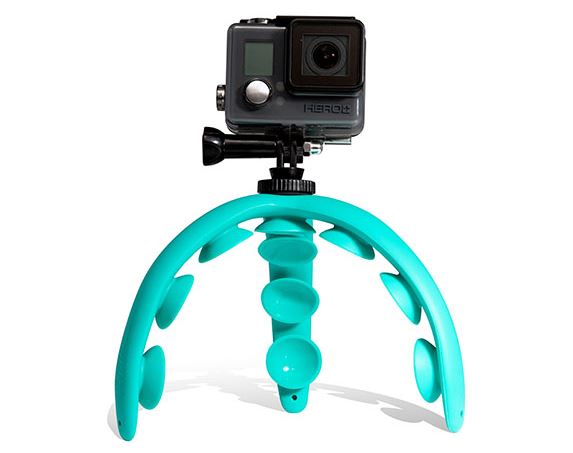 Ahead of Tenikle’s debut on Shark Tank, there is no limit for this company.

Not only has Tenikle received positive reviews from their trusted customers but have drastically grown the business since. Daymond John is excited to work with his new partners and with hope, they believe this will go far!

Zach and Zoe Honey Net Worth – What happened after Shark Tank?

GarmaGuard Net Worth – What happened after Shark Tank?
Scroll to top