The Cheese Geek Net Worth 2022 – What happened after Dragons Den?

You are here: Home / Blog / Business / The Cheese Geek Net Worth 2022 – What happened after Dragons Den?

The Cheese Geek Net Worth 2022 – What happened after Dragons Den? 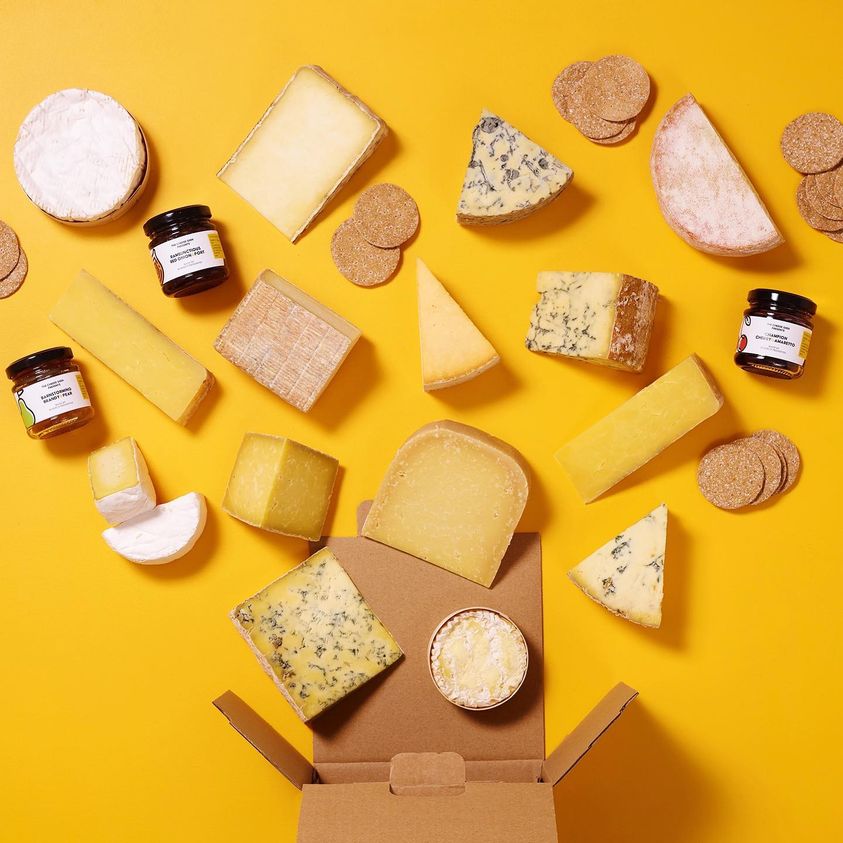 What Is The Cheese Geek?

Cheese Geek is not just your average cheese company. They are proving time and time again that there are no limits to customer satisfaction.

This subscription-based company offers a wide range of different cheese boxes that are stuffed with artisanal cheeses.

Founders, Edward and Richard make use of local sources to ensure top quality products and believe that there is nothing quite like the technology behind the business. Cheese Geek provide profiles of the variety of cheeses and offering a personalised “cheese profile” to each customer.

What Is The Cheese Geek’s Net Worth?

Who Is The Owner Of The Cheese Geek? 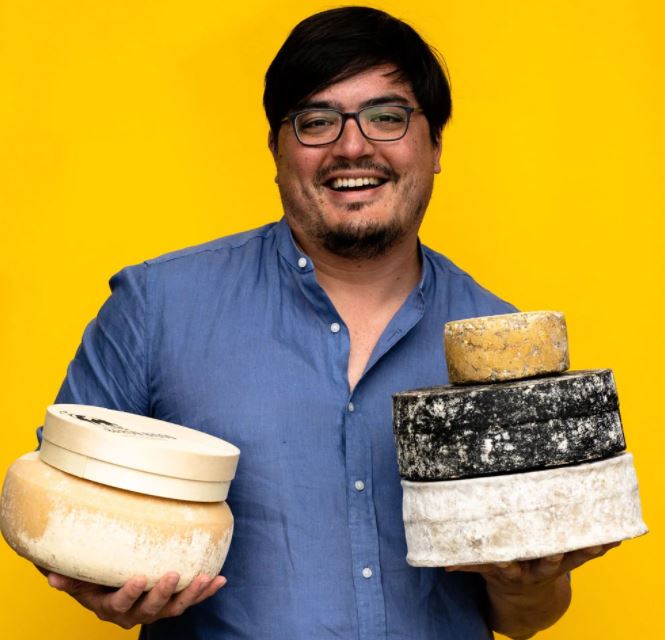 Cheese Geek was founded by Edward Hancock in 2017 and later became a joint venture with his friend, Richard Simpson who is now holding the title as COO.

After having experienced a ‘cheese trolley’ in France 20 years prior, Edward remembered how he felt like the luckiest kid in the world being able to have such options.

Fast forward, the shocking realization of the lack of customer service, cheese descriptions, convenient prices, and sizes – he thought he had to do something about it.

And so, in 2017 Cheese Geek was born and in 2018 it received its first on-board member, Richard Simpson who was a Newcastle Alumni along beside Edward.

Richard is currently the Chief Operations Officer for Cheese Geek, and they continue to expand their expertise.

Why Is The Cheese Geek So Popular?

Apart from their vibrant branding and delicious tasting cheeses, Cheese Geek ensures their customers preferences are met offering a cheese profile as well as a large selection of only their finest cuts.

Dragons Appearance – Did It Go Through?

Cheese Geek entered the Den hoping to secure £150,000 for 3% of their company. During the Cheese Geek’s pitch, Edward emphasised his vision of becoming the UK’s dominant cheese brand.

Many of the Dragons were skeptical when the duo started talking numbers, including Peter Jones but that didn’t stop him from making an offer.

The Cheese Geeks got an offer from three Dragons, but Stephen Bartlett managed to steal the deal. Not only did the Cheese Geeks get the offer they wanted, but it was also Stephens first investment into a business on the show.

Stephen offered the company £150,000 for 5% equity under the terms that all the money would be paid back in 24 months. It turned out to be a good day for all.

Where Is The Cheese Geek Company Today?

Cheese Geek is transforming the cheese industry by the day.

They have launched a new and improve app, giving customers the convenience of sending and receiving cheese easy and they are expanding across the UK. 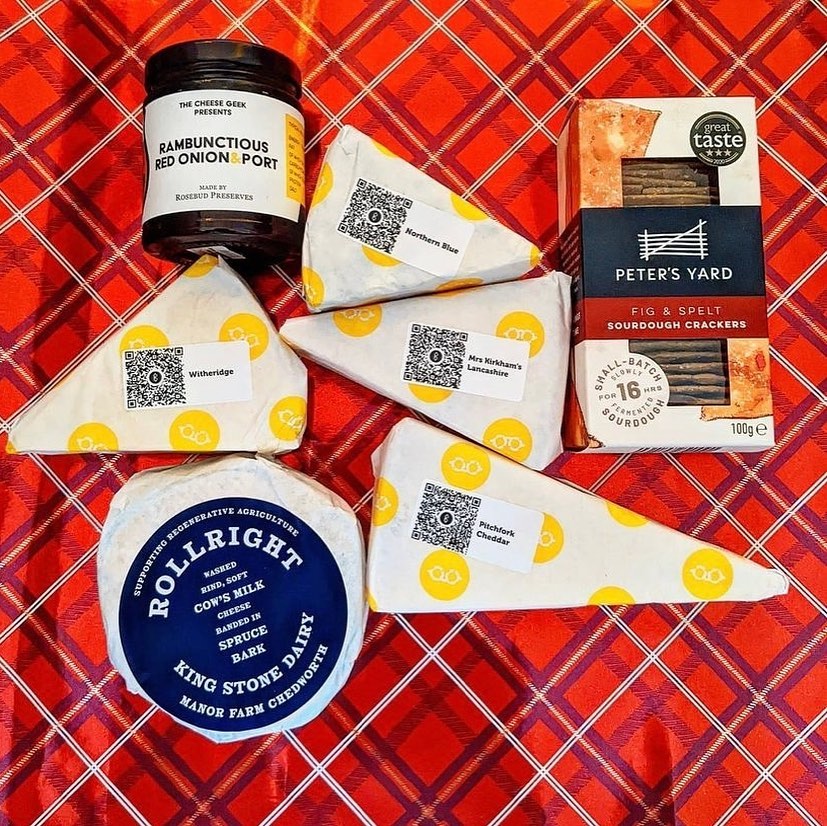 In addition to their innovative brand strategy, the Cheese Geek also have a blog answering all your cheesy questions.

Needless to say, they are doing well and are only going up from here!

The Little Loop Net Worth 2022 – What happened after Dragons Den?

Extend Robotics Net Worth 2022 – What happened after Dragons Den?
Scroll to top