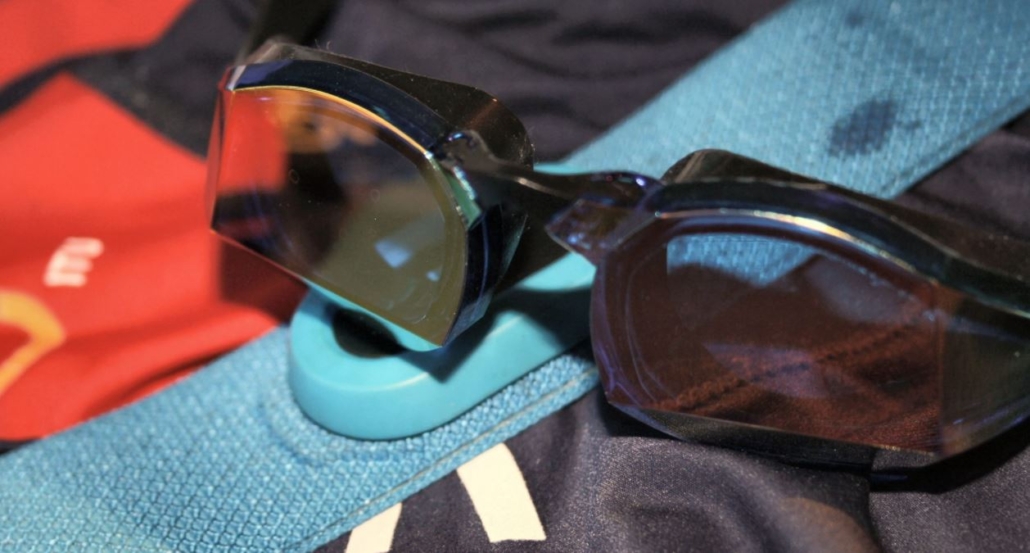 The Magic 5 is a custom scanning app, created by Bo Haaber And Rasmus Barfred, that uses technology to create swimming goggles that will perfectly fit anyone’s face.

Did they get the offer they wanted? Read on to find out out they have reached an estimated net worth of $20 million.

What Does The Magic 5 Company Do?

Their googles is not the basic everyday swimming googles, but created with an app and 3D printing software. They are a succesful startup company with a unique business model. Watch this video to learn more about the company and their product!

How Was The Magic 5 Idea Born?

Bo Haaber and Rasmus Barfred are triathletes and they knew that if they can solve the issue of leaking swimming goggles, they might be on to something big.

They came up with the idea to create a scanning algorithm that will allows them to create custom swimming goggles to fit your face perfectly.

The Magic5 team appeared on the SharkTank show with the hopes of securing a deal of at least $500,000 for 2.5% of the company.

To their surprise, the sharks were so impressed with their business concept that they walked away with a deal of $1 Million For 6.5% of the company. They made this deal with investor, Robert Herjavec.

Where Is The Magic 5 Today? 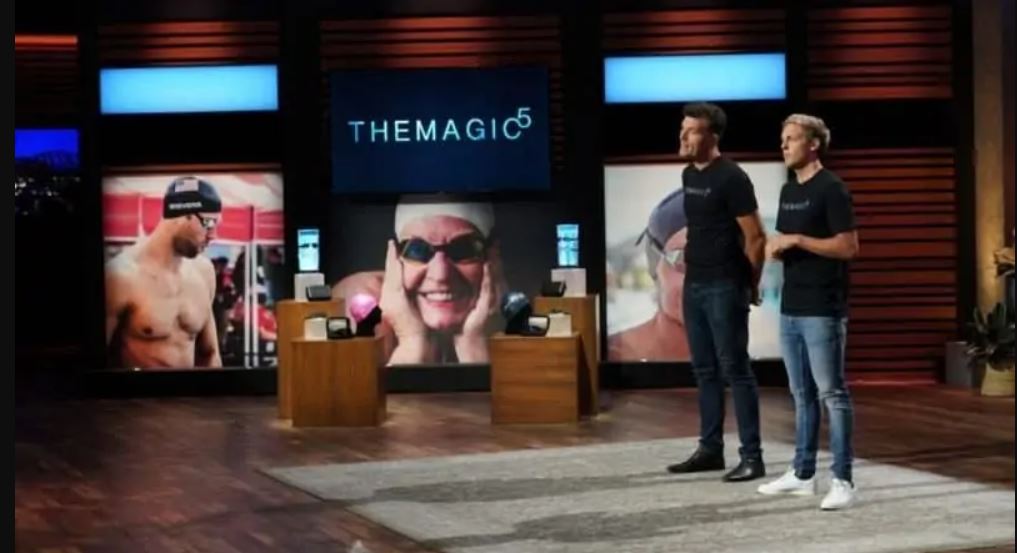 Robert Herjavec saw from the start that The Magic5 company can become a very successful brand.

The Magic5’s glasses have already been recognized by FINA and is now used by athletes all over the world. They had athletes use their glasses during The Olympics and World Championships.

You can also shop their products on Amazon and have it delivered to your door!

Mute Me Net Worth 2022 – What Happened After Shark Tank?
Scroll to top