The Oilerie Net Worth 2022 – What happened after Shark Tank?

You are here: Home / Blog / Business / The Oilerie Net Worth 2022 – What happened after Shark Tank?

The Oilerie Net Worth – What happened after Shark Tank? 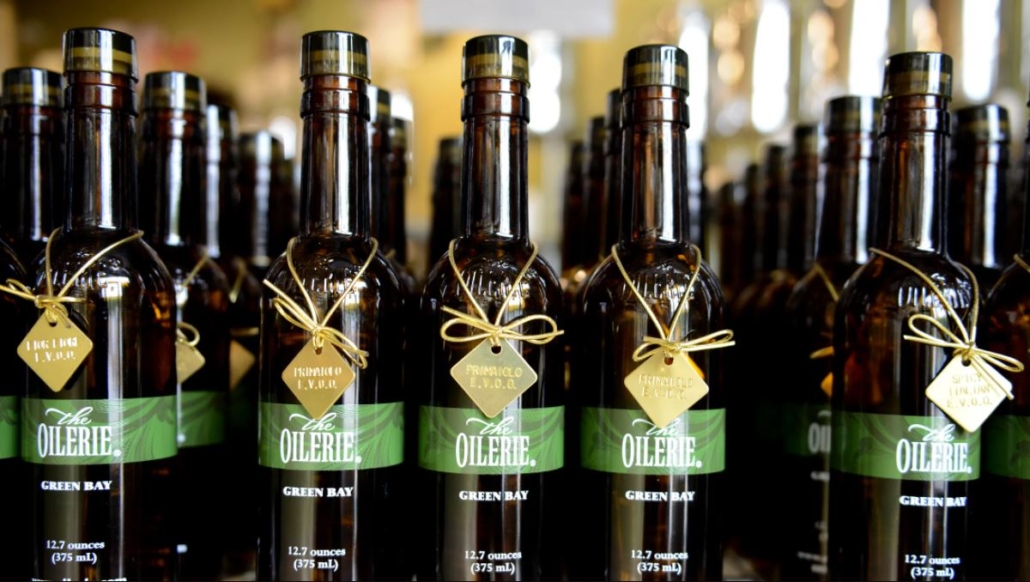 What is The Oilerie?

The Oilerie is an olive oil and vinegar bar.

The Oilerie is an Olive Oil bar franchise in the US. They make, hand bottle, and sell fresh premium oils and vinegars, making them the biggest hand bottler company of olive oil and balsamic vinegar in the US.

What is The Oilerie’s Net Worth?

Who is The Owner of The Oilerie? 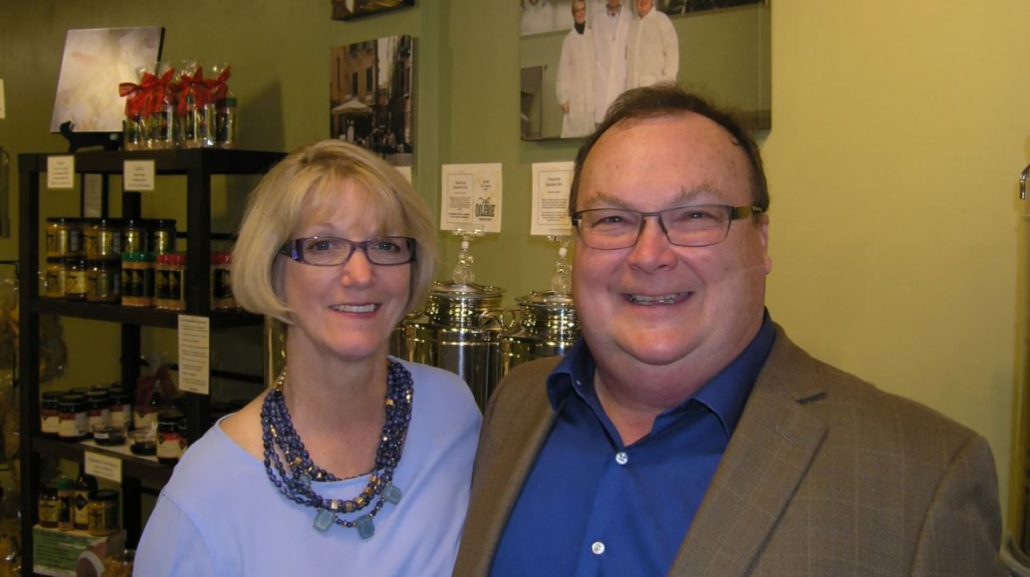 Curt and Amy Jo Campbell are the proud owners of The Oilerie.

The premium oil is sources in the province of Lazio, just outside of Rome. These delicious Italian olives are made into olive oil by Curt’s Italian olive oil maker, Antonio.

Their stores hold around 30-35 different variations of olive oil that their customers can try before purchasing the one that speaks to them the most.

Why is The Oilerie So Popular?

With limited availability of individuals to experience well-tested, fresh, premium-based Olive Oil, Curt and his wife thought there was a huge gap in the market that needed to be addressed.

The company was created to give customers the opportunity to taste the goodness for themselves, at appropriate prices and in or just outside of their hometowns. 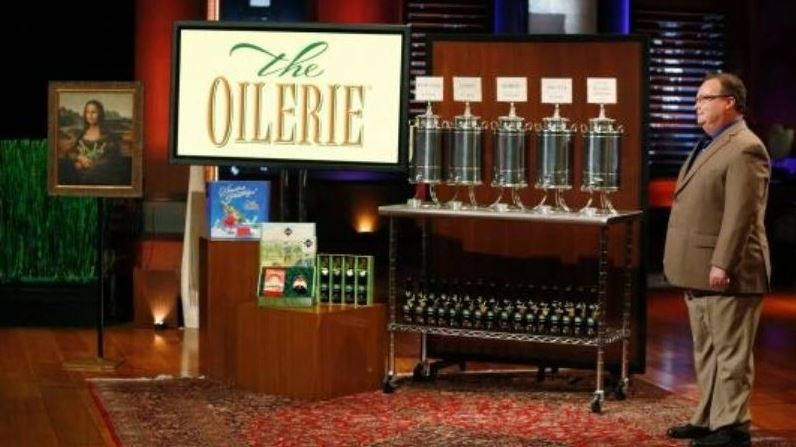 Campbell went onto the Tank to find a Shark that would help him expand his franchise and grow the company.

Although the sharks were impressed with the taste of Campbell’s truly fresh oil and their amazing numbers, they began to question where the revenue came from. It was then Campbell mentioned he operates as a franchise, helping the Sharks understand more.

This discrepancy left the sharks with a bitter taste in their mouth, which led the sharks to pull out, one by one.

Although they all adored Curt and were impressed by the success of a company that started up from nothing, unfortunately he walked away without a deal.

He didn’t, however, leave empty handed. Curt left the Tank with the respect of the sharks and that is priceless.

Where is The Oilerie Company Today?

After the Shark Tank episode aired, Kurt was overwhelmed and grateful by the response of their viewers. He may not have gained a shark, but he gained many new customers.

He had inquiries from over 500 investors and had an influx of sales online. The retail stores also received an overwhelming response from new customers who wanted to see what the talk was all about.

As of November 2021, the Oilerie was making an annual revenue of $5 million have added many more franchise stores to the business, encouraging more growth and success for the year to come. 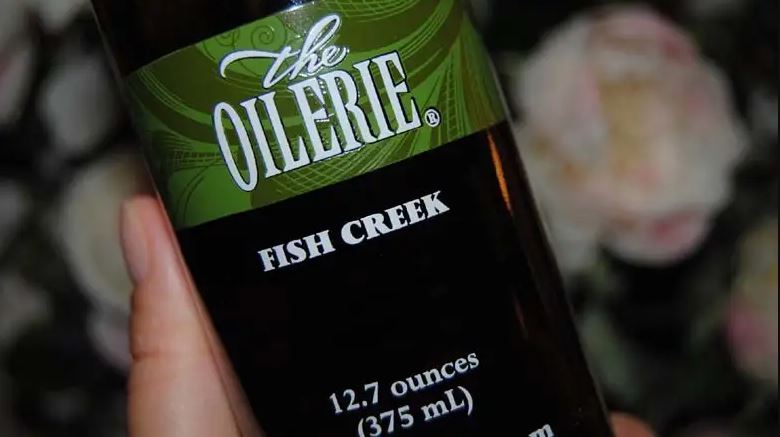 Despite the Campbell’s being unable to secure a deal on Shark Tank, they are continuing to share their excellence and freshly made, high quality olive oil around the US.

Obvious Wines Net Worth 2022 – What Happened After Shark Tank?

Peanut Butter Pump Net Worth 2022 – What happened after Shark Tank?
Scroll to top