You are here: Home / Blog / Business / Tower Paddle Boards Net Worth 2021 – What Happened After Shark Tank 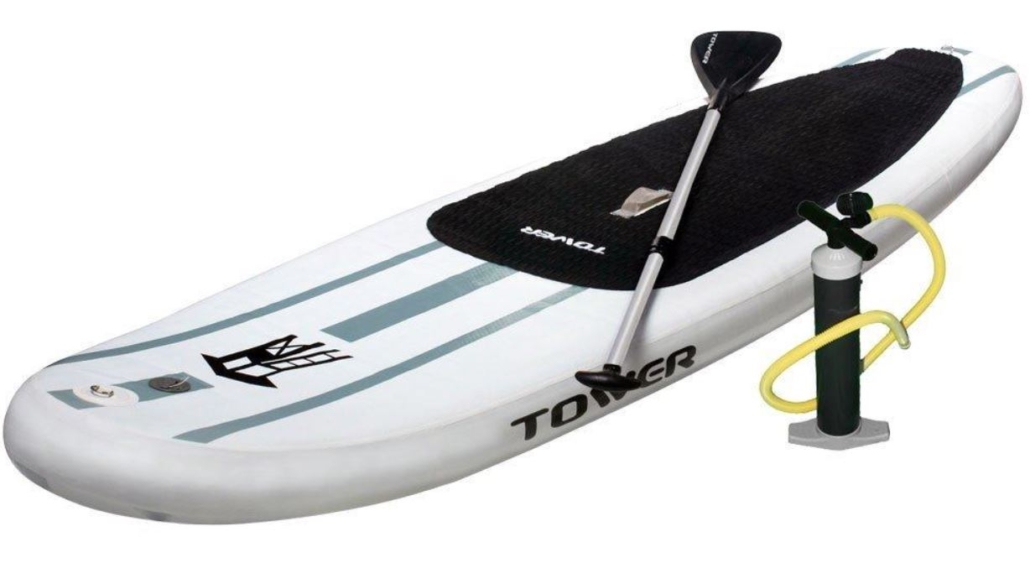 Stephan Aarstol is a stand-up kinda guy! He took his innovative Tower Paddle Boards to Shark Tank, asking for $150,000 for 10% equity.

Aarstol also has a very different approach to online selling of the product, based on his experience with search engines.

Sharks have been known to take a bite out of paddle boards and their riders.

How will Aarstol survive the Shark Tank?

Read on to find out how this company has grown to an estimated $150 million in value.

What is Tower Paddle Boards?

Tower Paddle Boards is not only an innovative stand-up paddle board product, but also, it is cleverly marketed, cutting out the middleman and going straight to the customer.

The boards themselves are innovative and extremely well-crafted. What makes Tower Paddle Boards so special in the midst of a host of competitors?

Watch here for some interesting insights.

Who is Stephan Aarstol? 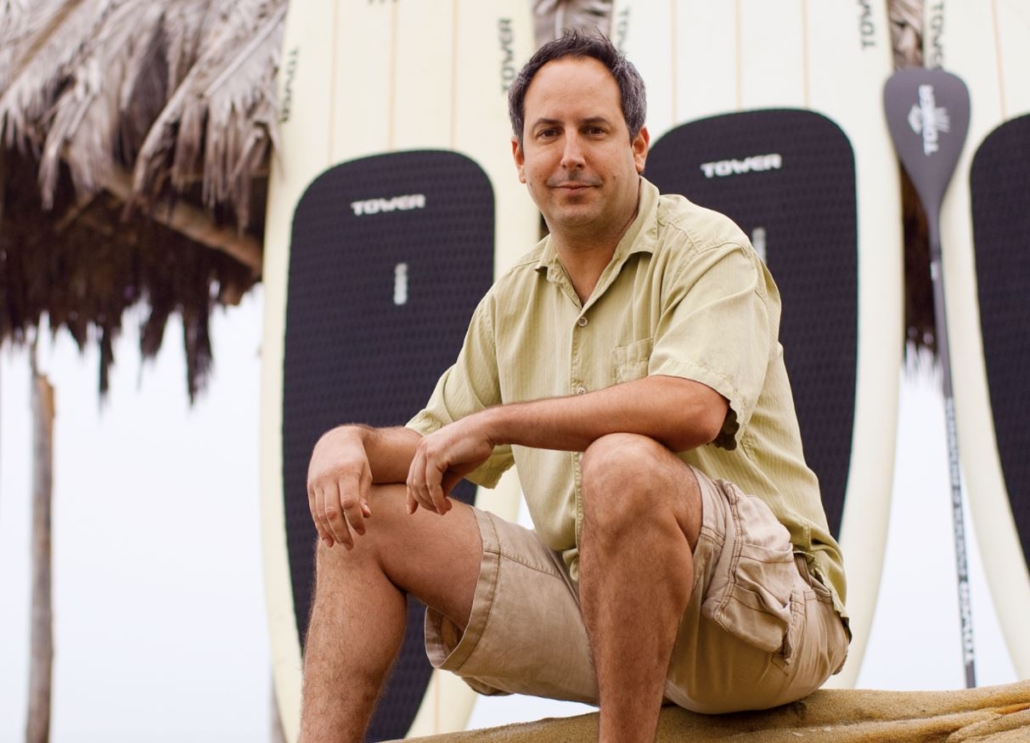 Stephan Aarstol is an internet industry giant. Aarstol holds an MBA in New Venture Management and was named the 2019 Entrepreneur of the Year at Western Washington University.

Aarstol is widely published in the field of internet selling.

Before he went into the Shark Tank, he had used his experience in the online business space, operating several successful e-commerce ventures. 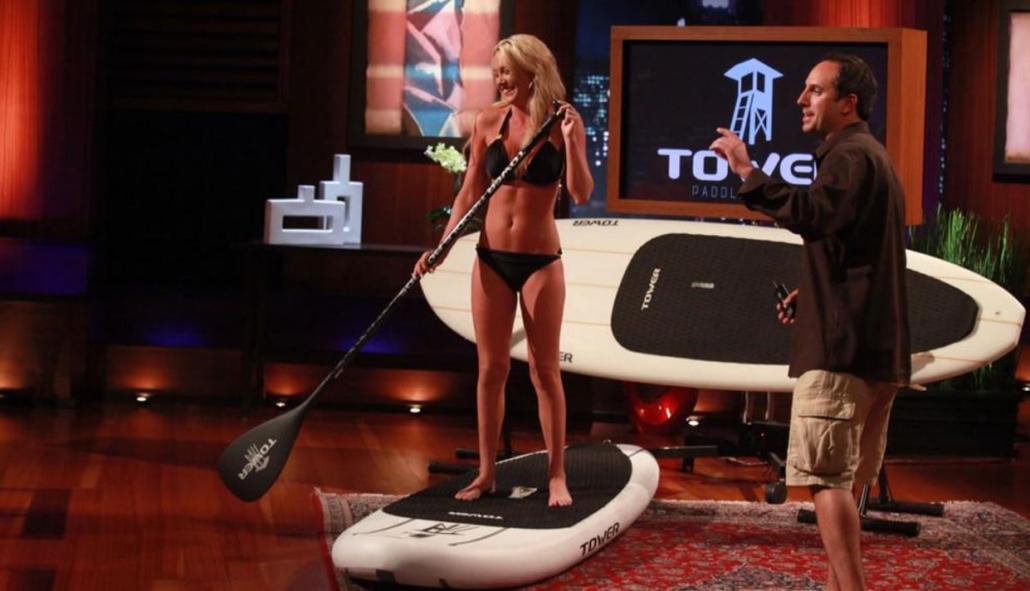 Stephan Aarstol entered the Shark Tank with a bikini-clad model, catching the eye of the Sharks.

Immediately Aarstol stated that he was asking for $150,000 for 10% equity in Tower Paddle Boards.

Aarstol went on to explain the huge interest in the growing sport of stand-up paddle-boarding. He emphasized how easy it was to master the sport.

And then things fell apart for Aarstol. His carefully rehearsed pitch went down the river. Nerves took over and Aarstol couldn’t continue and froze.

Kevin O’Leary stated that this was the most important moment in his life and he was floundering.

The other Sharks began to ask carefully probing questions that helped Aarstol get back on board.

Aarstol gave the basics about the paddle boards in response to the questions, but wallowed again when O’Leary pushed him on his customer-direct marketing strategy.

Barbara Corcoran called a time-out and told Aarstol he was the worst presenter ever. Mark Cuban defended Aarstol, but Corcoran was out.

Robert Herjavec loved the sport, but apologetically declared out.

O’Leary didn’t like the fact that his investment, if he made one, would not necessarily be protected against competitors.

Daymond John backed O’Leary’s fears up with his concerns over the lack of propriety of the business and the valuation. He declared out.

After the show, Aarstol analysed his disastrous pitch – his self-proclaimed “Shark Tank Screw Up”. Read his assessment of his pitch here.

O’Leary made an offer. He acknowledged that the pitch was less than orthodox, but made an offer of $150,000 for 50% of the business entity and a 10% cash royalty on everything sold.

Aarstol deferred and an argument ensued. O’Leary went out when Aarstol refused his offer.

Mark Cuban stepped in and said he understood what Aarstol was all about. He offered all the money, but for 30% of the company.

There was a contingency. Any future Aarstol-companies that were started, Cuban got the first right of refusal, in order to protect his investment in Tower Paddle Boards.

O’Leary stepped back in and clouded the waters by saying he would match Cuban’s offer, but for 25%.

Aarstol didn’t take long to think about it and accepted Cuban’s deal, to the astonishment of the other Sharks. 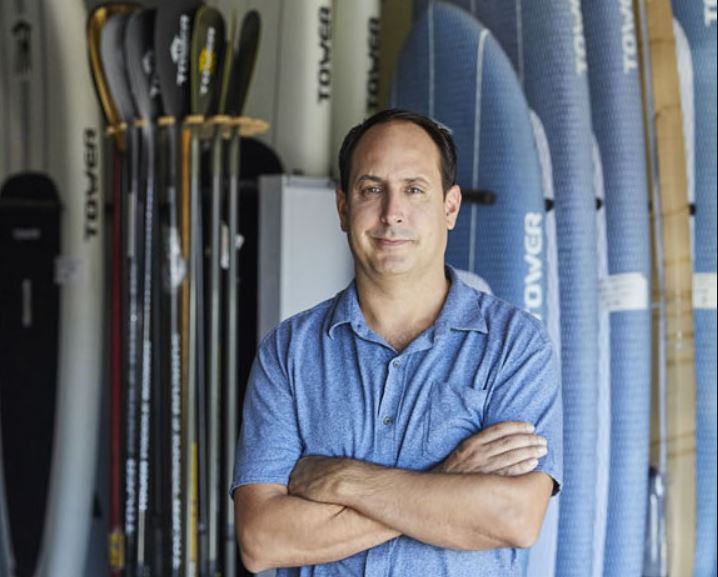 After the pitch, Aarstol stated that he had made an idiot of himself, in what reviewers have claimed was a pretty disastrous pitch.

When Cuban dubs Tower Paddle Boards as “One of my best Shark Tank investments”, you know that he was onto something great.

Tower Paddle Boards was named the Number 1 fastest-growing company in San Diego, a year after Cuban made his statement.

Aarstol went on to invent the Five-Hour Workday which he rolled out to his entire staff at Tower Paddle Boards. Subsequently this phenomenon spread to more than 10 million people world-wide.

The future of the company is secure and will clearly go from strength to strength.