TROBO Net Worth 2022 – What Happened After Shark Tank

You are here: Home / Blog / Business / TROBO Net Worth 2022 – What Happened After Shark Tank

Trobo Net Worth 2022 – What Happened After Shark Tank 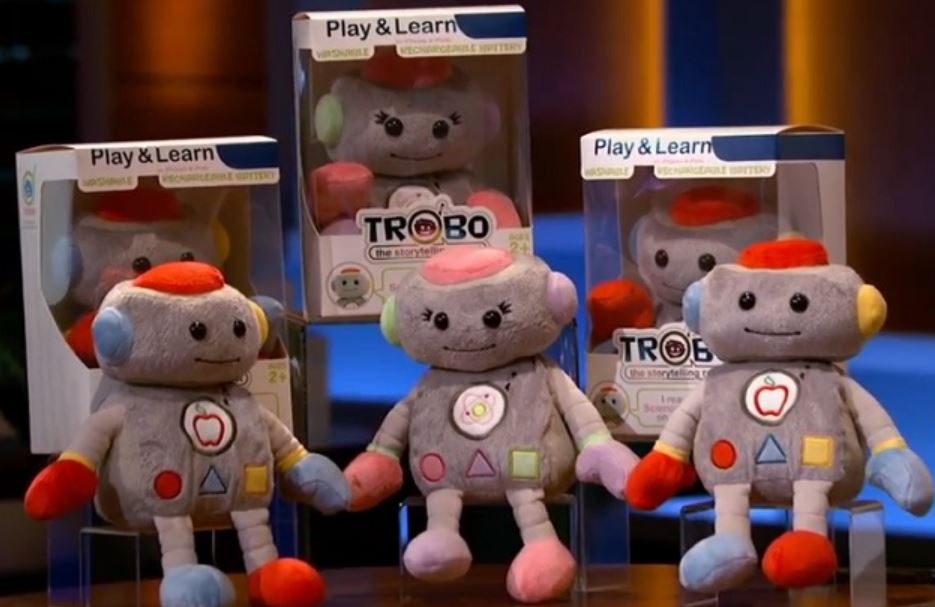 After negotiation, they accepted an offer for $166,000 for 33% of their business. There was a contingency – that the pair could get a licensing deal with DreamWorks.

How did that turn out?

After the show they went out of business and currently have a net worth of $0. 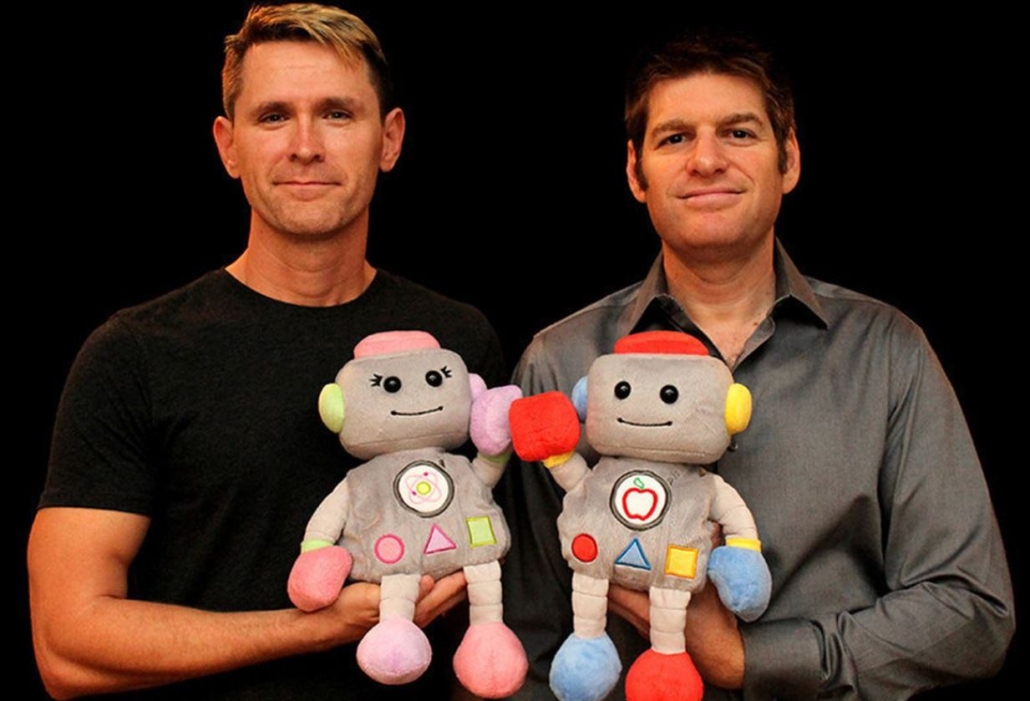 TROBO is a storytelling robot. TROBO is basically a speaker in the guise of a plush, cuddly toy that interfaces wirelessly with a tablet or cell phone.

TROBO is interactive and customizable; it calls the child by name and an avatar can be created that represents the child on screen.

TROBO’s content is based in STEM (science, technology, engineering and mathematics). It tells stories that answer questions kids ask such as why do birds fly? What is lightning?

The device comes preloaded with five stories that TROBO can read in English or Spanish. More material is available on a pay and download basis.

Who Are Jeremy Scheinberg And Chris Harden?

Jeremy Scheinberg and Chris Harden are dads who wanted to give their own children something worthwhile to play with. So, they left the comfort of their six-figure jobs to make a talking robot to answer kids’ questions from the vitally important STEM subjects.

Although they had worked together previously, they coincidentally met up again at a Startup Weekend.

The fathers agreed that their children were playing with worthless toys and any games for tablets were one dimensional. And their kids had tons of questions that as parents, they didn’t always have time to answer properly!

Their experience in designing audio/video electronic products stood them in good stead. They went all-in with the support of their wives. A Kickstarter campaign raised $61,060 to bring the project to life.

Scheinberg and Harden attended an International Toy Fair where they connected with a prototype manufacturer.

Scheinberg and Harden felt that so much important information about TROBO had been left out of the Shark Tank episode. So, they made a video providing more details about themselves and the value of TROBO.

Scheinberg and Harden asked for an investment of $100,000 in exchange for 10% equity of TROBO.

Daymond John played with TROBO by way of a demonstration to the Sharks of how the device worked.

The partners explained that together with the Kickstarter funding, a Small Business Innovation Research grant from the National Science Foundation provided them with the funds to obtain 2 000 units. Six hundred of these were reserved for their Kickstarter backers.

Their biggest hardship was their limited size and lack of capital to get into the retail market.

Mark Cuban quickly indicated the idea was gimmicky technology and wasn’t for him and he declared out.

Kevin O’Leary was sceptical that a $50 plush toy speaker with paid content was going to take off, in the face of so much available free content. He was out.

Lori Greiner followed suit, as she was troubled by the lack of interest at toy fairs the partners had attended.

Daymond John was wary and backed out. 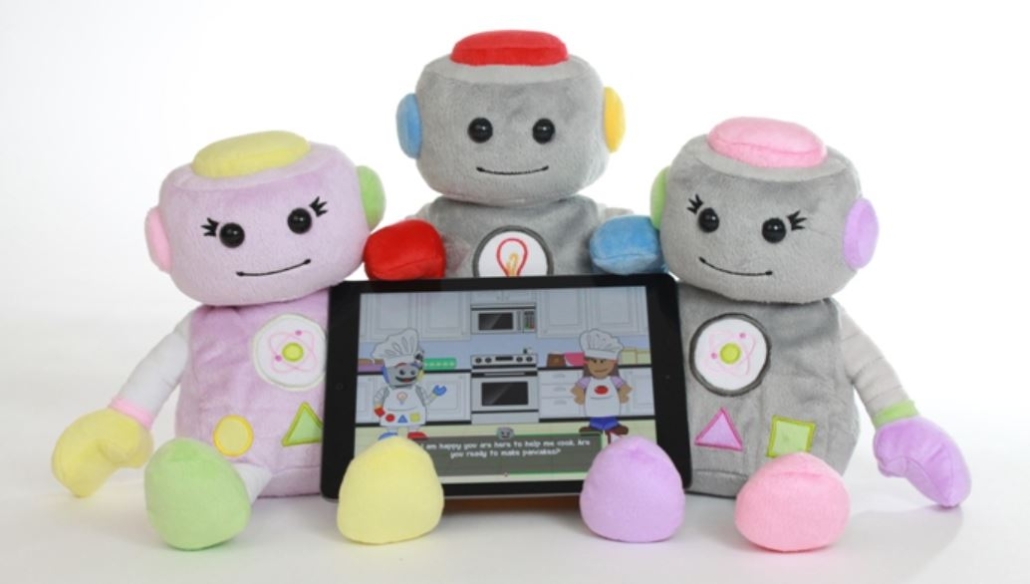 Robert Herjavec was not blown away by the TROBO when Daymond John used it. Herjavec said it needed more content. Then he mentioned his excellent relationship with DreamWorks.

He made an offer for $100,000 for a 33% share in the company. But there was a contingency. The offer only stood if the partners obtained a licensing deal from DreamWorks.

What Happened After The Show?

Exposure on Shark Tank ensured that the stock of TROBO sold out.

The deal with Herjavec did not materialise. That resulted in challenges for the company. When asked what happened, Harden stated that due to a non-disclosure agreement, he was not at liberty to say.

TROBO is no longer being produced. Their website states that the TROBO story app has been removed from the marketplace as it is too expensive to maintain.

The website has links to Amazon, where a book by Chris Harden and Jeremy Scheinberg is on sale, entitled Little Robot, Big Dreams: The Highs and Lows, and Lessons Learned of a Shark Tank Startup. Their coloring book and storybook are also available on Amazon.