Troy Carter Net Worth 2022 – A Look At The Entertainment Mogul

You are here: Home / Blog / Business / Troy Carter Net Worth 2022 – A Look At The Entertainment Mogul

Troy Carter Net Worth 2022 – A Look At The Entertainment Mogul 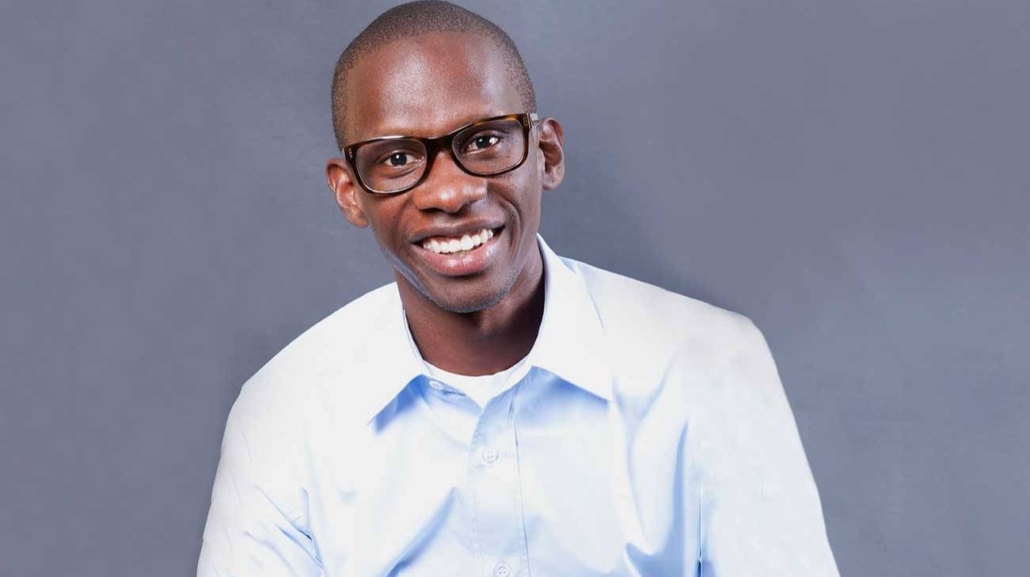 Meghan Trainor, John Legend, and Priyanka Chopra – what do these three celebrities all have in common? They all have one manager alike and that man is, Troy Carter.

Successful businessman, entertainment mogul, and investor, Troy Carter is someone who, like many, has struggled to get to where he is now.

Carter has a net worth of more than $70 million as of 2020. Who is this man, how was he able to make his success, and what does his resiliency teach us? Let’s start at the beginning to find out!

What Was Troy Carter’s Early Life Like Growing Up? 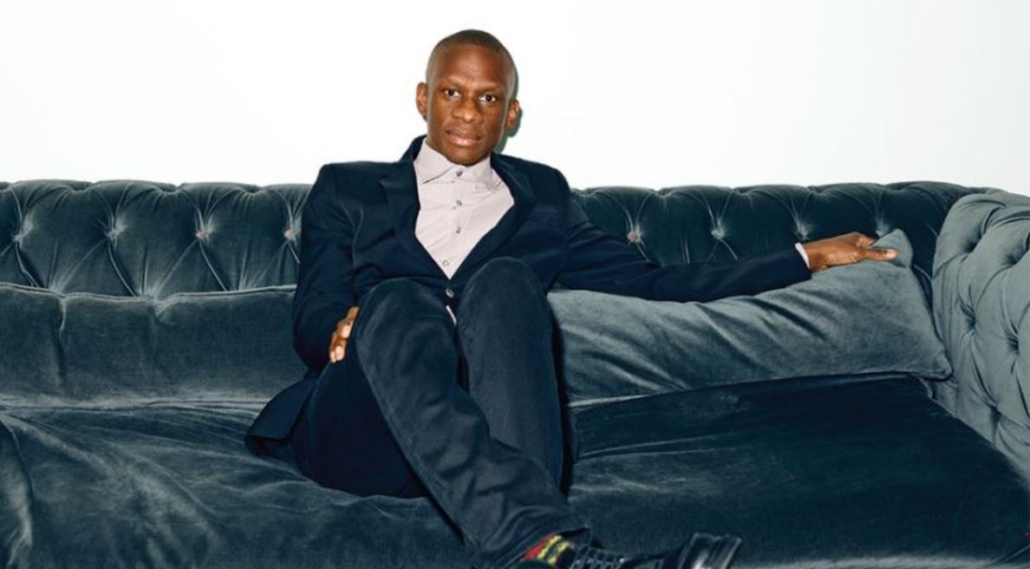 Like Will smith, Troy Carter was born and raised in West Philadelphia, Pennsylvania. When he was two years old, Carter’s parents split up and got divorced.

When Troy was 7 years old, his father remarried and was charged and sentenced to prison for shooting and killing his new wife’s brother.

With his parent’s divorce and then his father being imprisoned, Troy Carter by no means had an easy upbringing.

Yet, after being released from prison, his father completely changed his life around and became a real-life hero for his son.

How Did Troy Carter Start His Career As A Talent Manager?

At the age of 17 years old in the year 1990, Carter dropped out of high school to pursue his dream career in the music industry.

His high school rap group, 2 Too Many, was eventually signed by a record label run by Will Smith and James Lassiter, WilJam Records.

5 years later when he was 22 years of age, Carter tried to start a collaboration with Will Smith’s recording studio.

It was while he was in Philadelphia promoting his rap concerts when was hired by Sean Coombs as an intern for Bad Boy Records.

After his internship ended at Bad Boy Records, he moved back to Los Angeles to work with James Lassiter again.

Unfortunately, this did not last very long and he was fired and consequently, moved back to Philadelphia.

Carter struggled for several years, dismally trying to find success in Philadelphia. These were dark times for the struggling artist.

From the year 1999, things started to look positive for Carter. While working in Philadelphia, he met a new rapper that came onto the scene, Eve, and she then asked Carter to be her manager.

Disaster struck in 2006 when Eve fired Carter as manager and he was now in a serious amount of debt.

His car was repossessed and his home mortgage was in foreclosure. How did Troy Carter wrangle himself out of this very difficult situation? 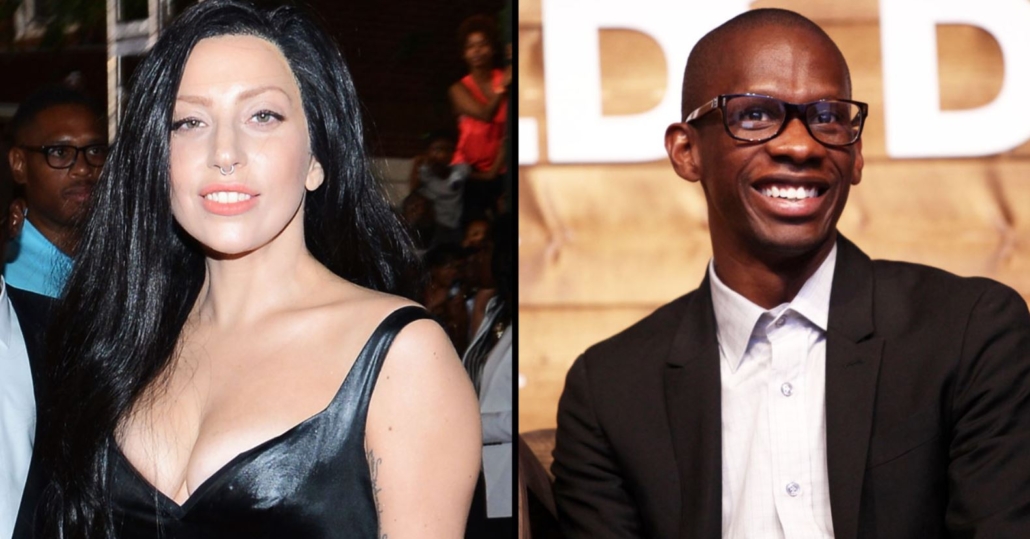 During this very difficult time, Carter was introduced to an unknown, talented artist, Lady Gaga, by record producer Vincent Herbert.

Lady Gaga was on the lookout for a new talent manager as she was dropped from Def Jam Records. Together they went performing at multiple clubs each night in the hopes of being noticed.

Carter thus decided to start-up a company called Coalition Media Group in 2007, and its management group Atom Factory in 2010.

However, in 2013 Lady Gaga fired Troy Carter as her manager.

What is Atom Factory? 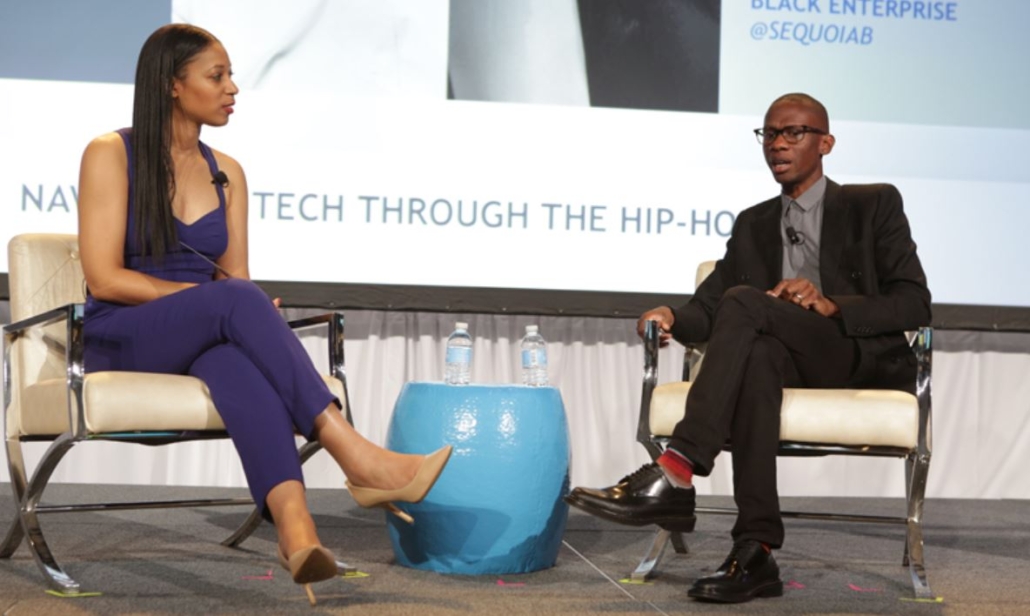 Atom Factory, based in California, is a multi-dimensional entertainment, branding, and artist management company.

The two umbrella companies of the Atom Factory include A/IDEA which is a creative branding company and AF Square, an angel fund and technology consultancy, assisting technological companies in their different stages of growth.

How Did Q&A Come About?

Troy Carter and good friend, Jay Erving team up yet again to form the company, Q&A. Q&A is a modern music and technology company.

The whole aim of Q&A is to empower the next generation of up and coming artists through the use of technology, services, and tools.

In episode 3 of season 7, Carter made his largest deal on the show by investing $125 000 in a company called Foot Cardigan for 10% of the business.

Foot Cardigan provides a subscription service that delivers a pair of new unique socks every month for men, women, and children.

What Are Troy Carter’s Other Successful Investments?

Troy Carter has invested in as many as 80 start-up companies. Among these are well-known companies such as DropBox, Warby Parker, Uber, Lyft, and, Spotify.

In deciding which company to invest with, Carter looks for entrepreneurs who are not afraid to battle potential problems that the future may hold. 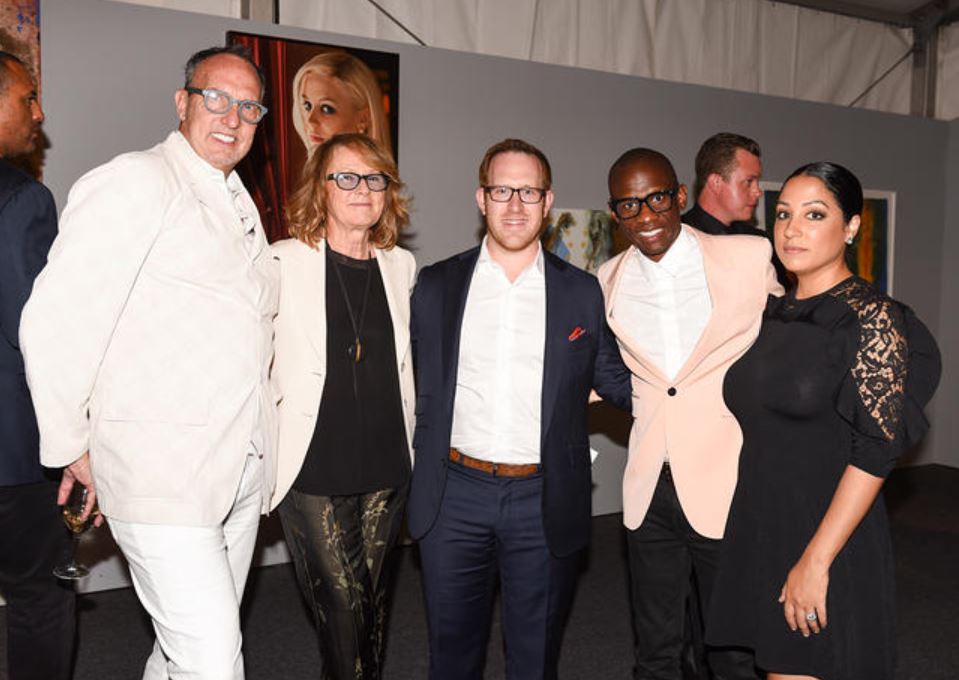 Troy Carter and Rebecca Carter are married and have 5 children together. Carter does not like to talk about his family life and wishes to keep his and his family’s life private.

It is unknown as to where he and his family reside currently.

Troy and Rebecca Carter reportedly raised millions of dollars for the presidential campaign of Barack Obama.

Rebecca studied finance and graduated from the University of Massachusetts. She became Chief Financial Officer at her husband’s company, Atom Factory, and AF Square.

As a philanthropist, Rebecca gives her advice on matters for a charity called Project E.T.H.E, which stands for Enhancing The Human Experience.

Project E.T.H.E provides education, community, and spirituality and is a division of Coalition Media Group.

We can learn a great deal from Troy Carter. It was only when he suffered many losses, that he was determined enough to pick himself up and push the boundaries.

Today, he is known as one of the most popular music managers in the entire world. We may go through hardships and difficulties ourselves, but never stop reaching for the top. For if you do, then you may be as successful as Troy Carter.

Shark Tank Australia Net Worth – Which Sharks Are Worth The Most?
Scroll to top