TushBaby Net Worth 2022 – What happened after Shark Tank?

You are here: Home / Blog / Business / TushBaby Net Worth 2022 – What happened after Shark Tank?

TushBaby Net Worth 2022 – What happened after Shark Tank? 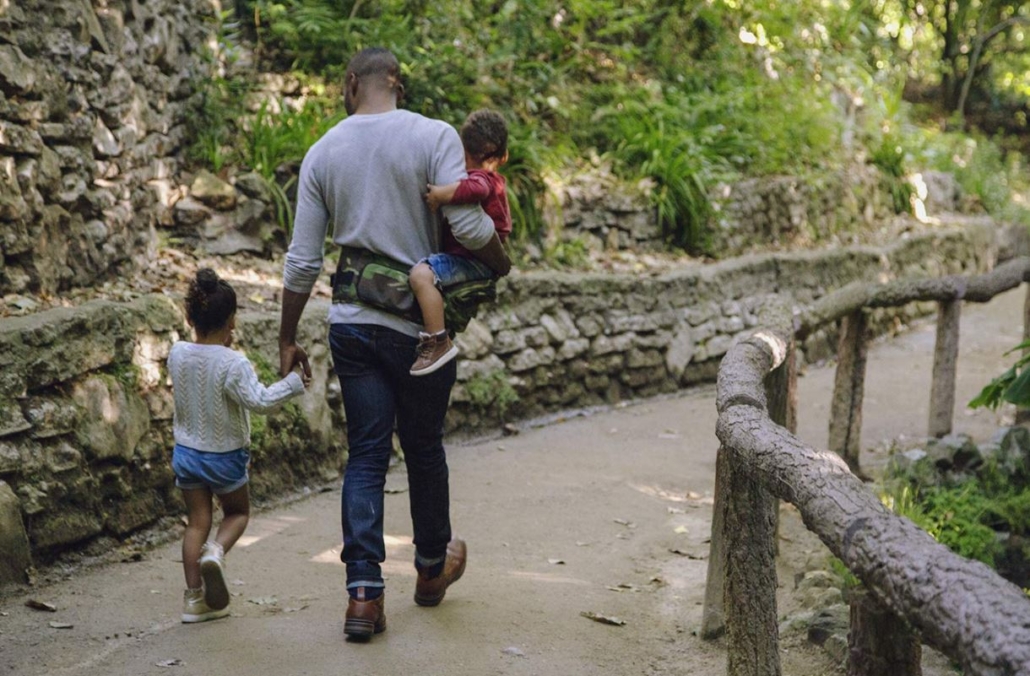 Tammy Rant entered the Shark Tank with one goal in mind: get a deal with Lori Greiner no matter what. Rant fielded and rejected proposals from two other Sharks before receiving one from Griener.

The behavior was unsettling for most of the Sharks and the deal did not eventually go through.

However, the product itself is solid and TushBaby is doing well. 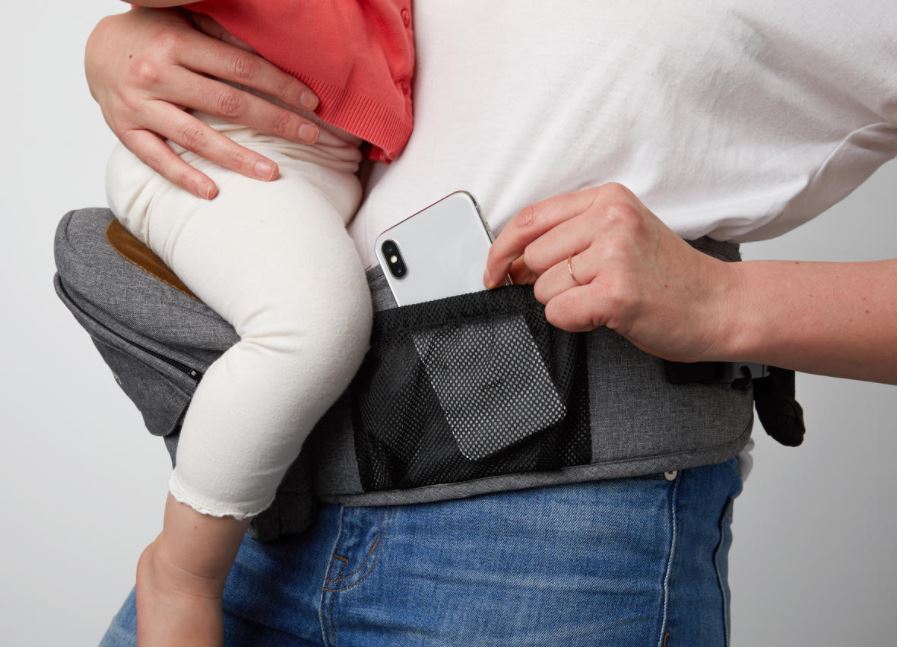 TushBaby is a hip seat for carrying children in an ergonomic way for the baby as well as the parent.

The seat is padded with memory foam for the tiny tush and it circles the hips to distribute the weight to all the right points which save the back, hips, and shoulders from carrying unnecessary weight.

The child benefits from the seat because they are seated in a healthy M posture. There are no irritating straps on the arms or around the back and tummy and the child is encouraged to sit up and build up their stabilizing muscles.

The TushBaby also has sizeable pouches for things like diapers, car keys, bottles, phones, toys, and snacks! The TushBaby can carry small babies who have started sitting up all the way to tiny tots weighing 44 pounds.

The product comes in black and gray which helps keep stains and messes unnoticeable!

This simple product with a clever design will set you back $79.

Who is Tammy Rant? 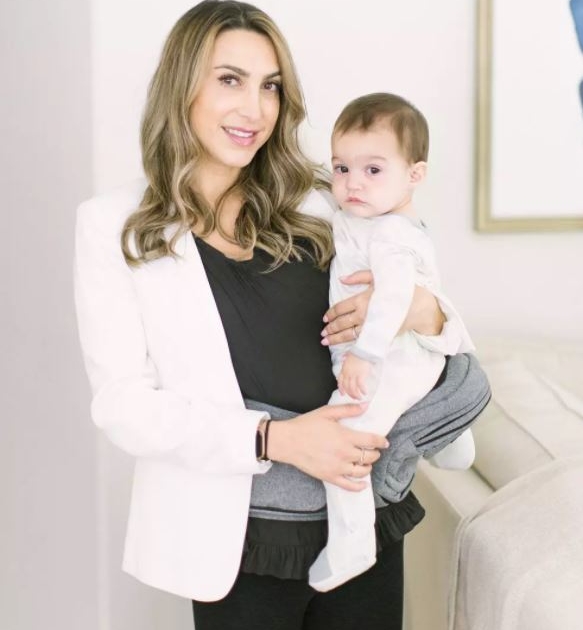 Tammy Rant is the ideal mompreneur. She saw a gap in the market and filled it!

Rant was a software salesperson that already had two children and plenty of back issues because of it. She was tired of the traditional back carriers and having to constantly pull her second daughter out of it when she wanted to be held.

Rant created her own hip carrier that all the moms went crazy for and asked if she could make them one too.

Tammy Rant approached the Sharks with her husband and daughter to demonstrate the product. The Sharks were impressed with her numbers and wondered why she needed an investment.

Rant stated that she was having trouble with inventory and needed investment to get out ahead of it. 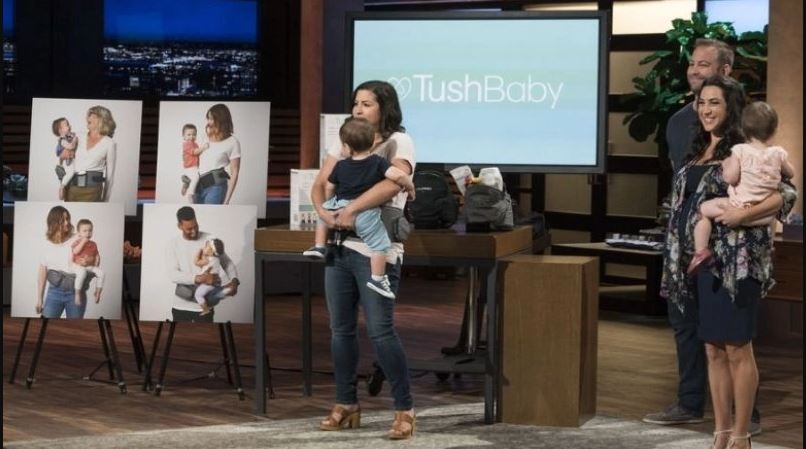 Daymond John started off by offering her exactly what she asked for. Strangely, she turned his offer down. Kevin O’Leary made an offer to Rant of $200,000 for 15% which she also shot down.

Mark Cuban and Robert Herjavec jumped ship at the strange behavior. John and O’Leary eventually withdrew their offers when Rant continued to hound Lori Greiner for an offer.

Greiner offered the money for 20% equity and Rant agreed immediately. Unfortunately, the deal did not go through despite Rant’s enthusiasm at having Greiner on board.

There are overwhelming reviews on Amazon and from various resellers – most of which are very positive.

In addition to selling her product, Rant has found a way to help those in need and she donates hip carriers to the LENN Foundation for children with cerebral palsy.

BRUW Net Worth 2022 – What Happened After Shark Tank?
Scroll to top