You are here: Home / Blog / Business / VirtuSphere Net Worth 2021 – What Happened After Shark Tank?

Ray Latypov and Jim Dimascio appeared on Shark Tank asking for a large $1.5 million investment with a 10% stake in VirtuSphere.

Kevin O’Leary was intrigued by the device but what about the other Sharks?

Were they impressed with VirtuSphere and did the deal go through?

How has the company also built a net worth of over $5 million to date.

Find out more by reading further. 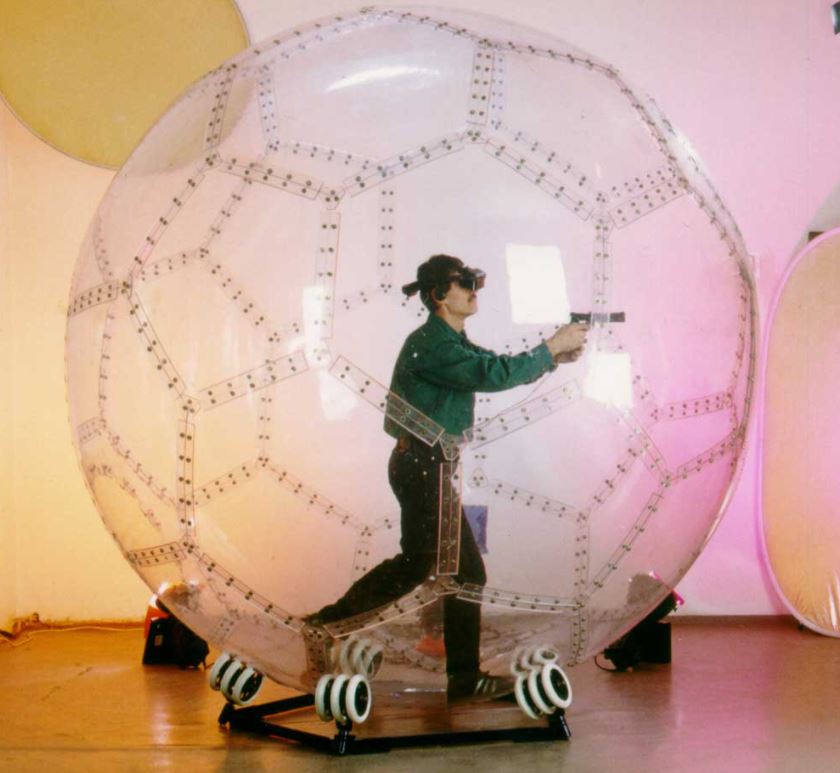 VirtuSphere is a virtual reality (VR) platform that fully immerses users into an interactive digital realm.

This works by expanding the VR headset by allowing users to move around in their virtual reality environment.

The VirtuSphere is a large ball that’s big enough to fit a person inside.

This ball is made with 72 plastic segments and 11 supports made from metal. The sphere rotates on wheels and there is a metal frame inside the ball to prevent falls and injuries.

Who Is The Owner – What’s Their Net Worth 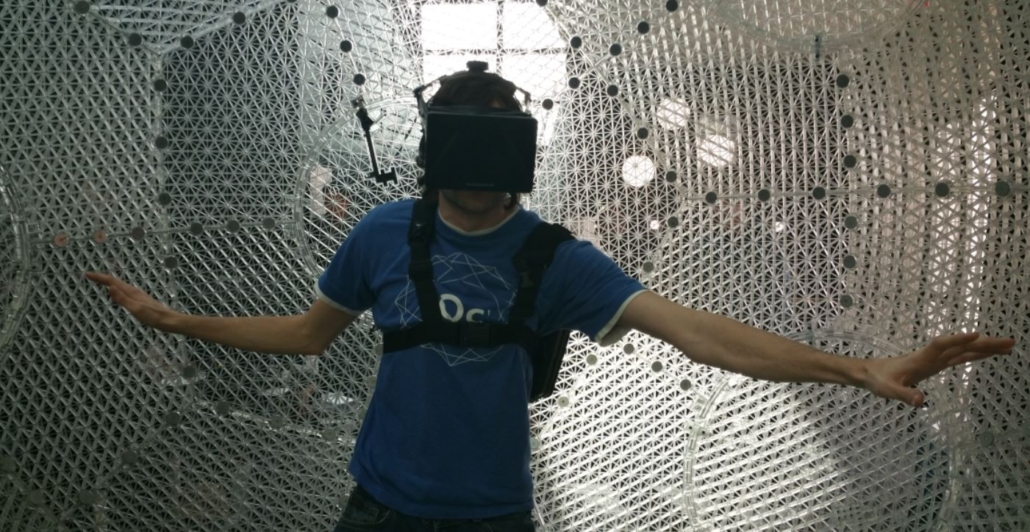 The owners of VirtuSphere are Jim Dimascio and Ray Latypov.

The duo founded the company in 2003 and specializes in designing and developing computer software.

The company is located in New York and has a total of seven employees. VirtuSphere doesn’t have a public record of its net worth but they do make $150,000 in sales.

The VirtuSphere could be a popular product but its way out of the price range of home users.

However, this product is more suitable for military and law enforcement use. To date, the company has made many sales that includes a US Army Medical centre and several universities.

VirtuSphere is designed to provide a safe and real training environment for the military and law enforcement. It can also be used for health and fitness as well as gaming and entertainment. 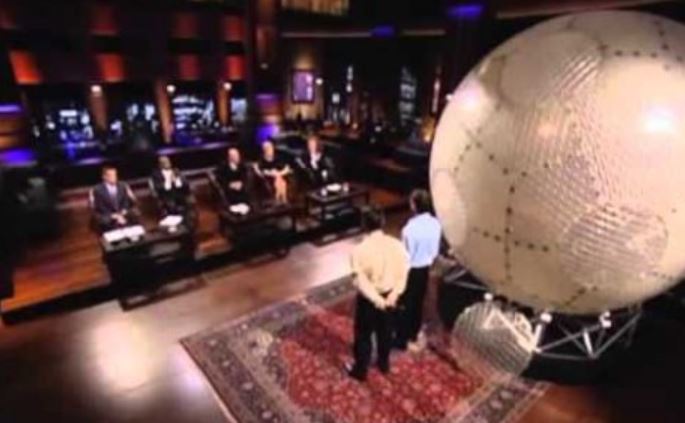 Jim Dimascio and Ray Latypov appeared on the first episode of season 9 of Shark Tank and asked for a whopping $1.5 million investment with 10% equity in the company.

Kevin O’Leary seemed impressed with the VirtuSphere but was the first Shark to decline the duo’s offer.

Shark Tank Appearance – Did It Go Through

Although the VirtuSphere had plenty of potential none of the Sharks felt it would sell and unfortunately Ray and Jim didn’t get an offer for their product.

What Happened After The Show? 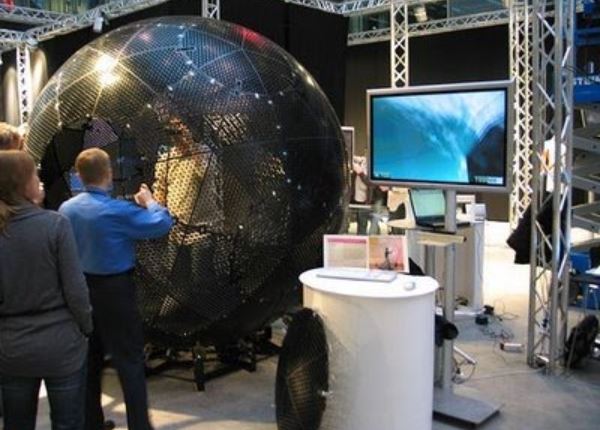 The company launched a Kickstarter campaign to attempt to raise $100,000 for a virtual reality headset called 360specs.

Unfortunately, The Kickstarter campaign failed. Although the company is struggling to get the funding they need they are still in business.

According to Shark Tank, as of July 2021 the company is still going strong and has annual revenue of $3 million.

Although the company still appears to be in operation there isn’t much detail on its website.

After VirtuSphere’s appearance on Shark Tank the founders demonstrated how the virtual reality sphere works at the Reid Centre.

Jeff Antol with the Space Mission Analysis Branch organized the visit from Jim and Ray to demonstrate how NASA is studying VR immersive applications for space exploration.

We definitely hope to see more of VirtuSphere in the future!

Roominate Net Worth 2021 – What Happened After Shark Tank?
Scroll to top