Washed Up Hollywood Net Worth 2022 – What Happened After Shark Tank

You are here: Home / Blog / Business / Washed Up Hollywood Net Worth 2022 – What Happened After Shark Tank

Washed Up Hollywood Net Worth 2022 – What Happened After Shark Tank 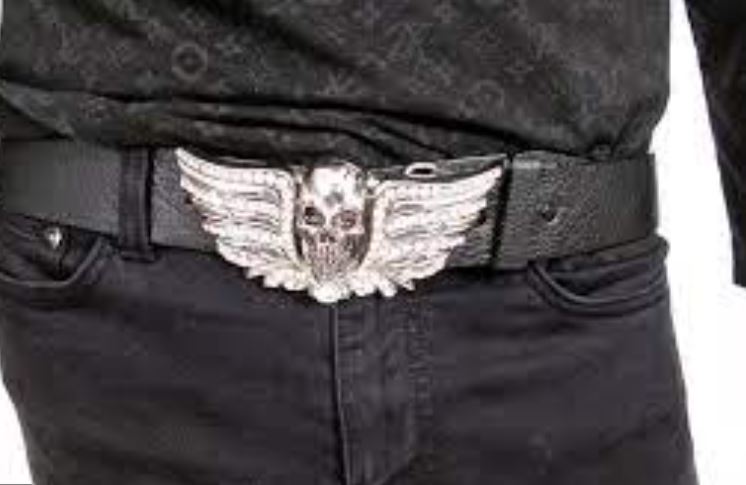 Washed Up Hollywood washed up in a big way when Danon Beres made his pitch to the Sharks in Episode 8 of Season 1.

While the Sharks appreciated the belts and buckles well enough, they did not appreciate Beres’ valuation of the company. Beres left the Tank without an offer but with a number of irate Sharks in his wake.

Read on to find out some of the comments the Sharks made about Beres.

What is Washed Up Hollywood?

Washed Up Hollywood is an accessory company that specializes in unique belts and belt hardware such as buckles.

The belts and buckles are available for men and women and take inspiration from his father’s success in the fashion industry.

The belts and buckles are all quality items however, they are more affordable in the $100 range.

Who is Danon Beres? 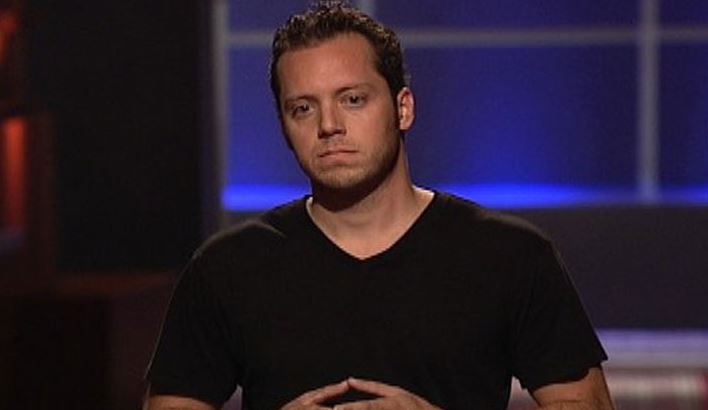 Beres’ father was a belt designer who designed $1,000 belts and buckles for high-end boutiques and had a very long and very successful career. Beres watched his father thrive in the high-end fashion industry and wanted to prove him proud.

Beres wanted to start a belt and buckle company that made quality, unique belts around the $50 to $100 mark. This would make them accessible for more people instead of just the people who are able to drop $1,000 on one belt.

Asked for $500,000 for 25% equity. This would set the valuation of the company at $2,000,000. The Sharks all strongly disagreed with the valuation – Kevin O’Leary going as far as to say that he hated it and the Beres was being greedy!

Robert Herjavec stated that he would offer $200,000 for 25% equity, if Beres wanted $500,000 then he would have to hand over 100% equity to Herjavec. Herjavec is very clear that Beres is not asking for an investing partner, he is asking for the Shark to gamble with their money. 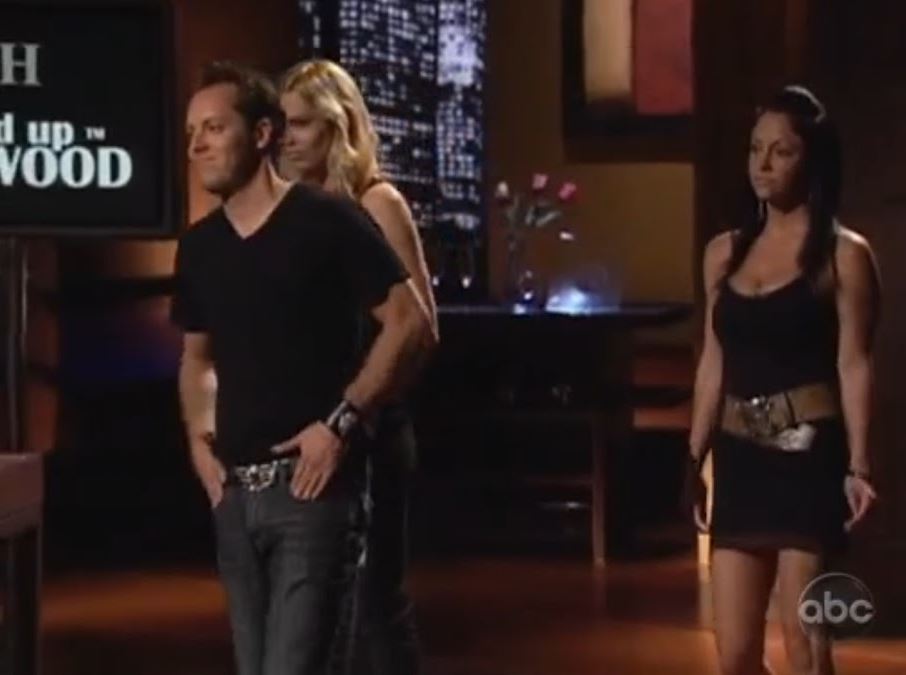 All of the Sharks state that Beres ruined his opportunity by asking for such a huge amount of money.

Barbara Corcoran said that it had come to the show with a more realistic number for where the company is at right now, he would be walking away with a deal.

All of the very angry Sharks jumped ship on Washed Up Hollywood.

Danon Beres did not impress the Sharks with the valuation of his company even though they like the hardware well enough. The business was somewhat stable following the airing of the episode but has since disappeared.

At the time of writing this article, Washed Up Hollywood belt buckles can only be found online at Al Beres’ eBay store.

Chill Systems Net Worth 2022 – What Happened After Shark Tank