You are here: Home / Blog / Business / Why Do Celebrities Like Calabasas? 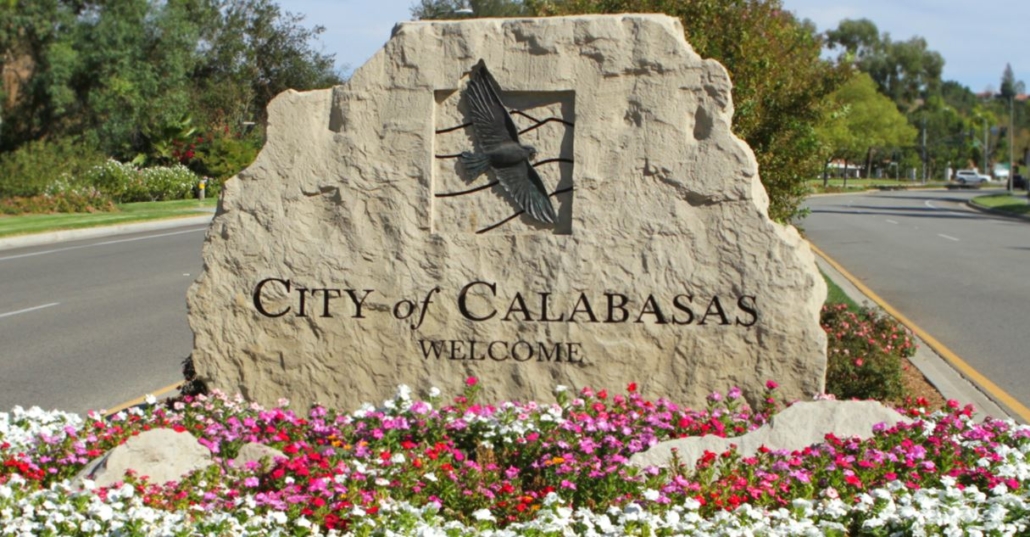 The city is considered to be one of the best places to live in California, and it’s not hard to see why. Let’s shine a spotlight on Calabasas and find out why celebrities like it so much.

What is the meaning of Calabasas?

There are two schools of thought on this. Some believe the name Calabasas is of Spanish origin and is derived from the word calabaza.

Roughly translated, the word means “squash” or “pumpkin,” (there’s even an annual pumpkin festival held in the city each year in honor of this). Others believe that the word Calabasas comes from the Chumash nation, and is Native American for  “where wild geese fly.”

What’s So Special about Calabasas?

With its sense of community and small-town ambience, Calabasas has a warm and welcoming air, but this is more than merely a peaceful suburb. Calabasas has a reputation for luxury living and offers privacy to those who can afford to call the city home.

From the extensive mountain vistas to the easily available beach access, plentiful hiking trails and large lake, Calabasas has lots to offer. There are also good schools, and playgrounds, so families are well-catered for too. There are a number of neighborhoods to choose from, with Hidden Hills and The Oaks being those usually associated with celebrities and the wealthiest residents.

How Far is Calabasas from LA?

Calabasas is 43 km (27 miles) from Los Angeles. If you’re traveling by car, you can make the trip in approximately 40 minutes.We can’t talk about LA without mentioning its plentiful beaches.

Is Calabasas considered the valley? 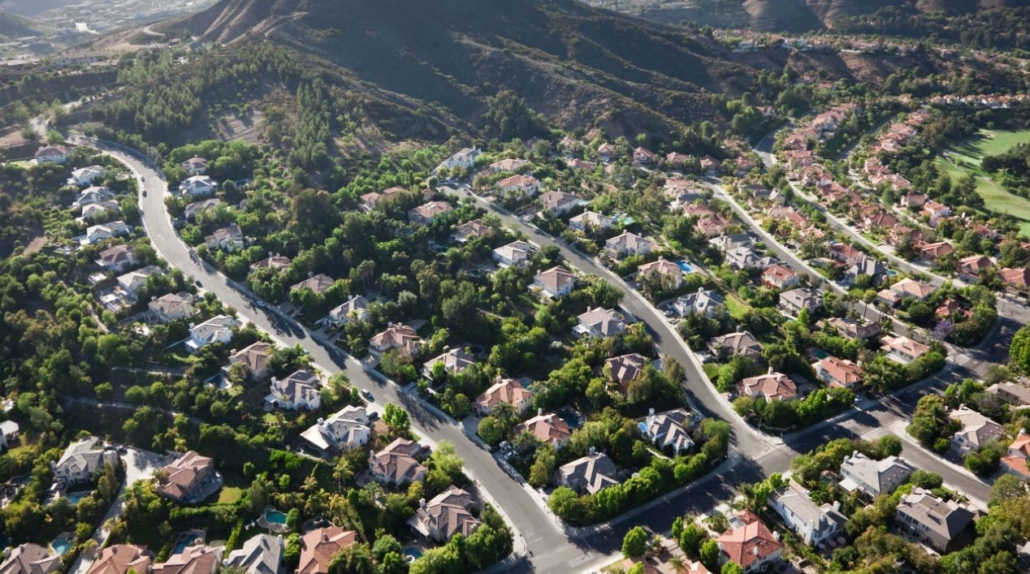 Calabasas has links to the wild west, and is considered a residential outpost of San Fernando Valley (commonly known as “the valley”).

The valley incorporates a huge part of the city of Los Angeles, along with Burbank and San Fernando.

Who Lives in Calabasas?

There are around 25,000 residents in total, and the city is home to a diverse mix of people and homes.

Calabasas is a mecca for celebrities (we’ll name-drop a few for you later on), but you’ll find “average everyday” people going about their business too! The area plays home to numerous gated communities, but there are a few non-gated homes too.

Is everyone in Calabasas rich?

The words celebrity mecca imply Calabasas is a playground for the rich and famous, and there are plenty of well-known faces residing in the city.

Property prices in the wealthiest neighborhoods aren’t to be sniffed at. A report by  Realtor.com states that the average listing price of a home in Hidden Hills (October 2021) was approximately $6.4 million. The average selling price was reported to be $8.5 million.

Despite the obvious affluence of some of the residents not everyone is rolling in money. According to World Population Review 2021 the average household income in Calabasas is $20,446, and the city has a poverty rate of 6.44%

Is Calabasas Better than Beverly Hills?

Beverly Hills has long since been associated with glamour, glitz and A-listers. Celebrities also favor Venice Beach and Malibu, and more recently, have turned to the gated communities of Santa Monica and Calabasas.

Calabasas has grown in popularity, partly due to the fame of TV reality stars the Kardashians. With such a spotlight on it, the city has attracted plenty of famous faces and affluent individuals, and recently Calabasas has surpassed Beverly Hills in terms of wealth.

Advantages of Living in Calabasas 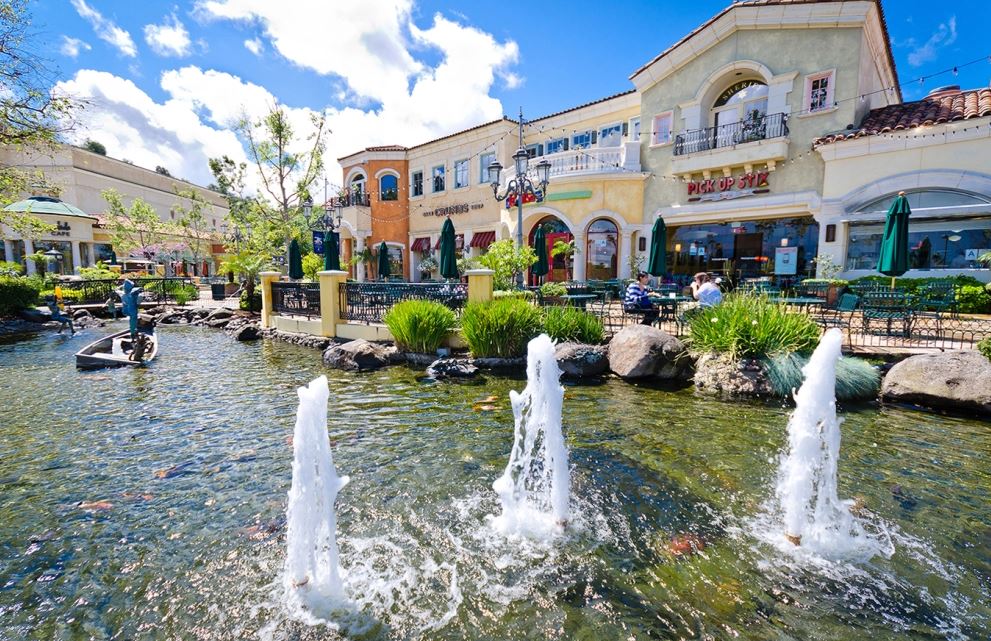 Wealthy individuals in Calabasas can enjoy large, luxurious homes, often with capacious grounds and extras such as swimming pools, games rooms and gyms. As many of the homes are gated there’s also the added bonus of peace, security and privacy.

Celebrities enjoy living in luxurious surroundings, and Calabasas has plenty to offer, including restaurants, bars and high-end stores.

The city may be bustling, but the grand mansions offer privacy and an air of tranquility against the backdrop of the Santa Monica mountains. Celebrities enjoy being able to enjoy both the buzz of the city and the seclusion and security of a gated home.

Which Celebrities Live in Calabasas?

The Kardashians are arguably the best-known residents of Calabasas. Until their separation, Kym Kardashian and Kanye West lived in wedded bliss at their renovated mansion in a swanky neighborhood called Hidden Hills.

Radar News reports the palatial pad is now worth around $60million. Both Kym and Kanye have amassed huge fortunes. A recent article in Seventeen outlined that Kym is now estimated to be worth around $1.4 billion.

Kyle Jenner, who is reportedly worth around $620 million, also lives in Hidden Hills (about 2.4 km from Kym). The make-up queen paid around $12million for her 11-bathroom, 8-bedroom home.

There are other Kardashians residing in Calabasas and the surrounding areas. Khloe Kardashian lives approximately 24 km from Kym in a gated neighborhood known as The Oaks. The house was brought from pop idol Justin Bieber for $7.2 million, and boasts 7 bathrooms and 6 bedrooms.

Who Lives in The Oaks? 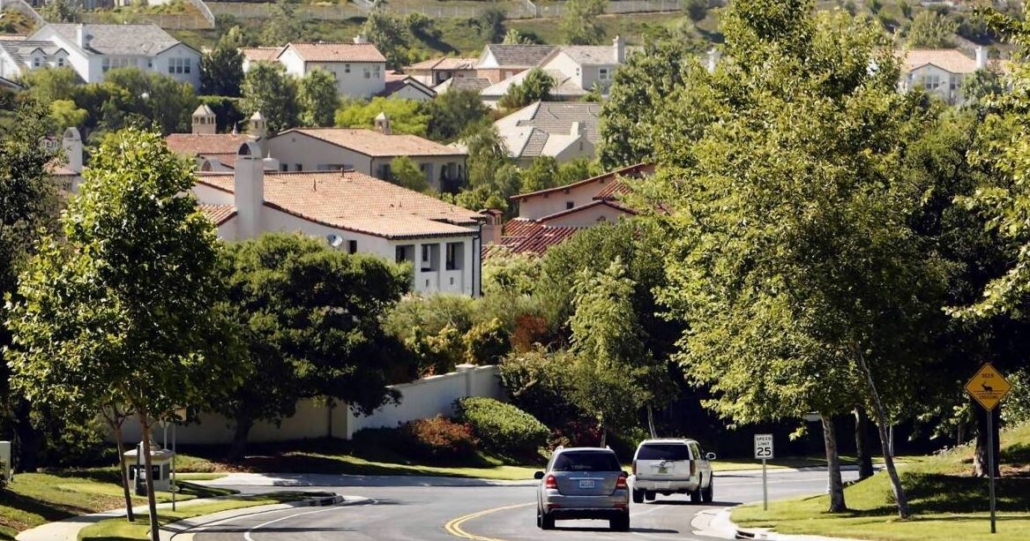 Aside from Khloe and Kourtney Kardashian. You’ll find a host of other well-known people living in The Oaks, including Travis Barker, Britney Spears and Justin Bieber. With so many high-end eateries and luxury stores its little wonder that so many celebrities choose to call The Oaks home.

Who Lives in Hidden Hills?

A quaint, low-key area, Hidden Hills attracts the famous and wealthy – take a peek for yourself by checking out the Community Tour, Hidden Hills on YouTube.

Musician Drake has a pad there too. His opulent home is known as the “YOLO” estate, and it has an enormous pool! Drake paid $7.7 million for his home back in 2012. According to celebrity net worth, the musician is worth approximately $200 million, so he can certainly afford a luxury home.

Do any Athletes Live in Calabasas?

Athletes appreciate Calabasas for its privacy and well-appointed mansions (no doubt equipped with gyms, pools, tennis courts etc.) When they head off to compete, athletes can relax, knowing their families are safe and their home is secure.

Did the Kardashians make Calabasas popular?

Other residents may tire of hearing about the popularity of the Kardashians, but there’s no denying the much-talked about celebrity family has shone a light on Calabasas.

From the popular reality show to the marriages, divorces, children, it’s hard to keep up – and to keep track of the Kardashian family tree!

Is All of Calabasas Gated? 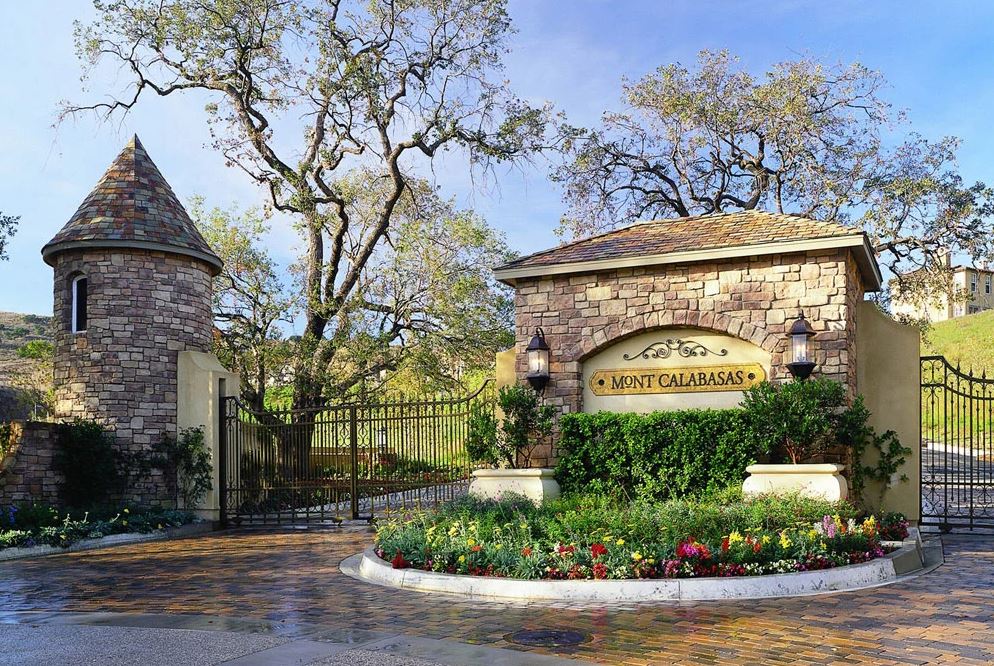 Many of the more exclusive neighborhoods are gated, for privacy and security. You’ll find these areas inhabited by celebrities, well-heeled professionals, and those with deep pockets.

Can You See Celebrity Homes in Calabasas?

As we’ve pointed out, celebrities like their privacy, and the gated neighborhods serve to keep out prying eyes and intrusion from fans and press. You won’t be able to wander around taking photographs and asking for autographs.

Can Anyone Drive Through Calabasas?

Hidden Hills is only open to those who reside there (or their visitors). Therefore, you can’t drive your car around for a spot of celebrity spotting. You’ll find that other parts of Calabasas are closed off too, so if you’re visiting it’s worth checking out where you can and can’t go.

Is Calabasas a Safe Place to Live?

Calabasas is considered a safe place to live. According to AreaVibes, the city has a crime rate that’s 48% lower than the national average.

Celebrities are drawn to the gated neighborhoods as they offer safety and security. There are plenty of upscale restaurants and shops, offering a pleasant ambience and nice experience, and there are pedestrianized areas which makes for a laid-back vibe.

Calabasas – More Than a Home to The Stars

We’ve explored the city and discovered the elite neighborhoods known as The Oaks and Hidden Hills, home to many a prominent celebrity. It seems that Calabasas is a haven for those who want a taste of the high-life.

From well-appointed mansions to manicured grounds, the city has a selection of handsome homes worthy of A-listers far and wide. However, the city is also popular for its calm atmosphere and beautiful mountainous backdrop. It appears that nature and peace meet prosperity and fortune here, and that makes for a perfect home for many.

TBJZL Net Worth 2022
Scroll to top