You are here: Home / Blog / Business / Wisp Broom Net Worth 2022 – What Happened After Shark Tank 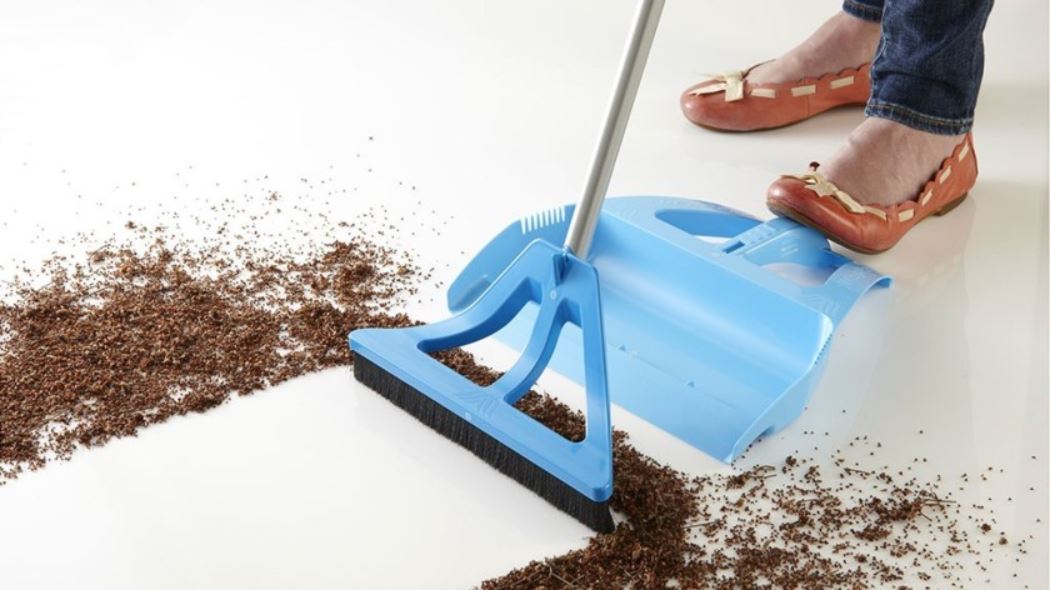 Eben Dobson, inventor of the Wisp Broom and Dustpan cleaning system, pitched to the Sharks, asking for a cool $500 000 for 10% of his company, Wisp.

Would the Sharks get swept away?

How has wisp broom developed an estimated net worth of over $14 million today.

The Sharks didn’t bite, but there is a twist to the tale…

What is Wisp Broom? 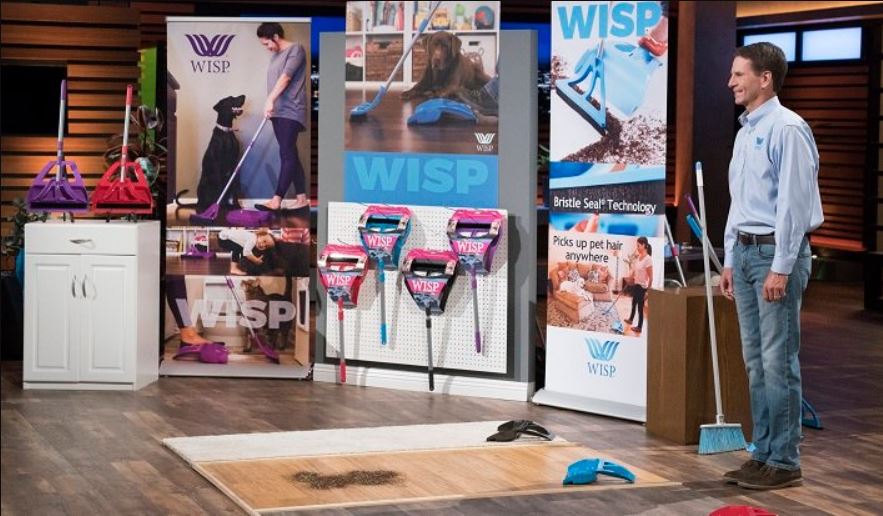 Wisp is more than a broom. It is a system for cleaning up small and large messes.

The broom and dustpan have been ergonomically redesigned into a one handed, one footed composite cleaning tool to allow for a cleaning process which Wisp calls ‘wisping’.

Wisp systems come in different sizes and shapes for different clean-up jobs, even pet hair cleaning! There is also a Wisp window vacuum cleaner, a self-cleaning mop and a bundle of other accessories.

Check out a range of promotional videos and customer endorsements here.

Who is Eben Dobson?

As an avid golfer, Dobson designed an etiquette tool for players to take responsibility for the sand they leave on the green after a bunker shot. The Wisp system grew out of this design.

Prior to this, Dobson was a financial advisor, specializing in guiding professional athletes.

Dobson business success is coupled with a desire to share another of his passions, golf, with young people.

He has established a charitable foundation that grants college scholarships to talented underprivileged junior golfers.

Eben Dobson pitched his Wisp Broom to the Sharks, seeking a $500 000 investment for 10% equity in his company.

After a confident, relaxed demonstration that had Lori Greiner and Barbara Corcoran using the Wisp, negotiations began.

Dobson has had $3.3 million total in sales, but has also invested $2.1 million of his own money into the company.

He lost $600 000 in the previous year and is sitting on $300 000 of inventory. The company was in a precarious financial position.

Mark Cuban, Sarah Blakely, Greiner, and Corcoran almost immediately backed out of the negotiation, very wary of the risky financial situation of the company. 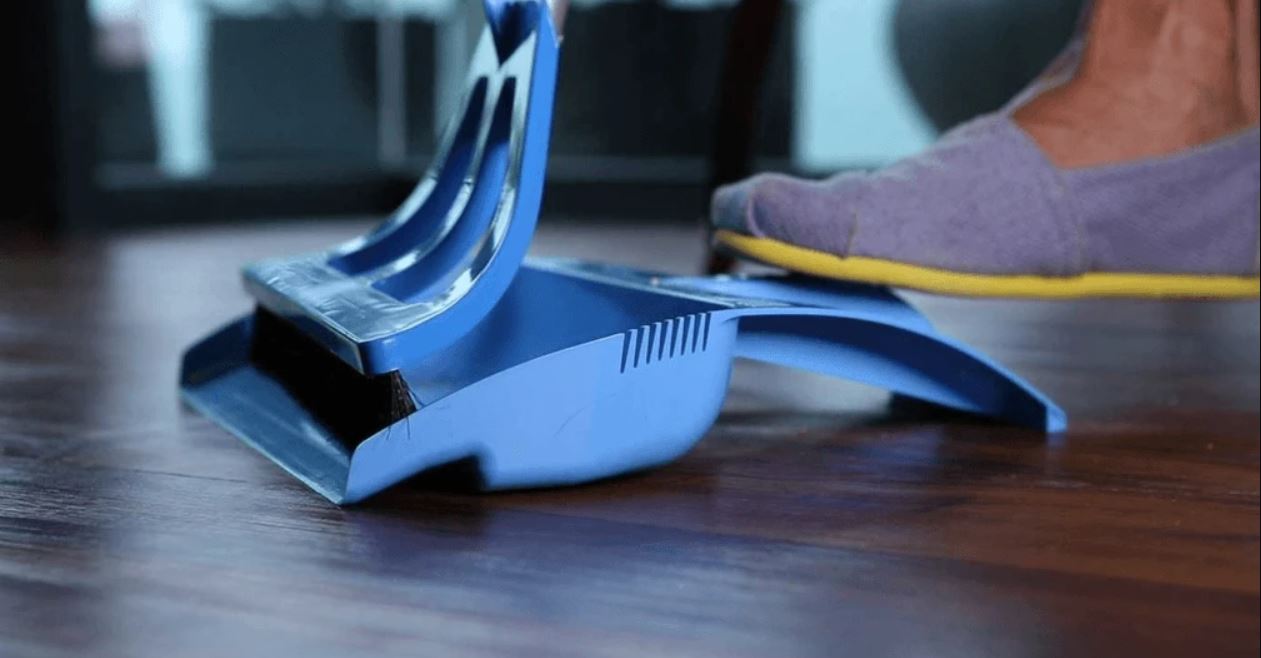 Kevin O’Leary stepped up, saying that Dobson needed more than money; he needed a financial partner that would help him make better business decisions.

He offered Dobson $500 000 but for 50% of the company. Dobson was clearly very hesitant, given the large equity share O’Leary was asking for.

Greiner swept in, after declaring out, saying she would help Dobson sell the product on QVC if O’Leary put up the money.

O’Leary was upset with Greiner’s offer: he didn’t need Greiner’s help if she wasn’t going to invest.

Dobson then accepted O’Leary’s offer, but as O’Leary stood up to shake his hand, Dobson was still talking to Greiner.

O’Leary was exasperated and withdrew the offer saying “It was in your hand and you’re talking to her? You’re out of here. See ya, buddy. Goodbye, take the broom.”

Although Dobson didn’t get a deal on Shark Tank, after the show, Wisp reports getting a call from Lori Greiner, who set up a relationship with Wisp via QVC to sell the products.